China to board ships in disputed waters 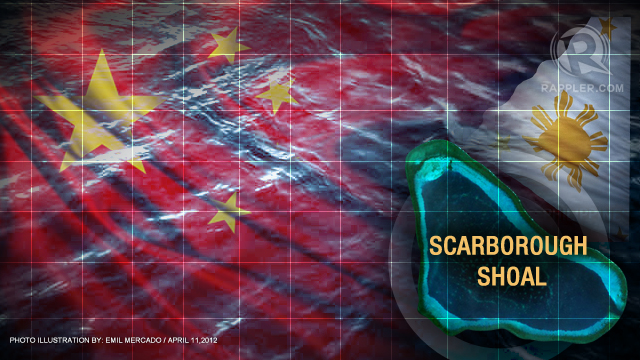 After issuing new passports containing a map showing its claims to almost the whole of the South China Sea, a Chinese province granted its border patrol police the right to board and expel foreign ships entering disputed waters in the area. The southern Chinese province of Hainan passed new regulations this week allowing local police “to board, seize and expel foreign ships illegally entering the province’s sea areas,” the state-run Global Times reported. Hainan province administers around two million square kilometers of ocean waters including the Spratly islands, which are also claimed in whole or in part by the Philippines, Vietnam, Brunei, Malaysia and Taiwan. Meanwhile, Manila resumed its call for China to withdraw its 3 ships from Scarborough Shoal, saying they’re still in the area despite Bejing’s 6-month-old promise to pull them out.

Read the story on Scarborough here