MANILA, Philippines – The black banner of terrorist group Islamic State (ISIS) was seen atop at least two vehicles roaming the streets of Marawi City on Tuesday, May 23, as a gun battle raged between the military and local terrorists.

Residents of Marawi City took to social media to post photos, videos, and updates on the ongoing clashes. They posted photos of soldiers and their helicopters, Maute members and their black flags, and fires breaking out Tuesday evening. 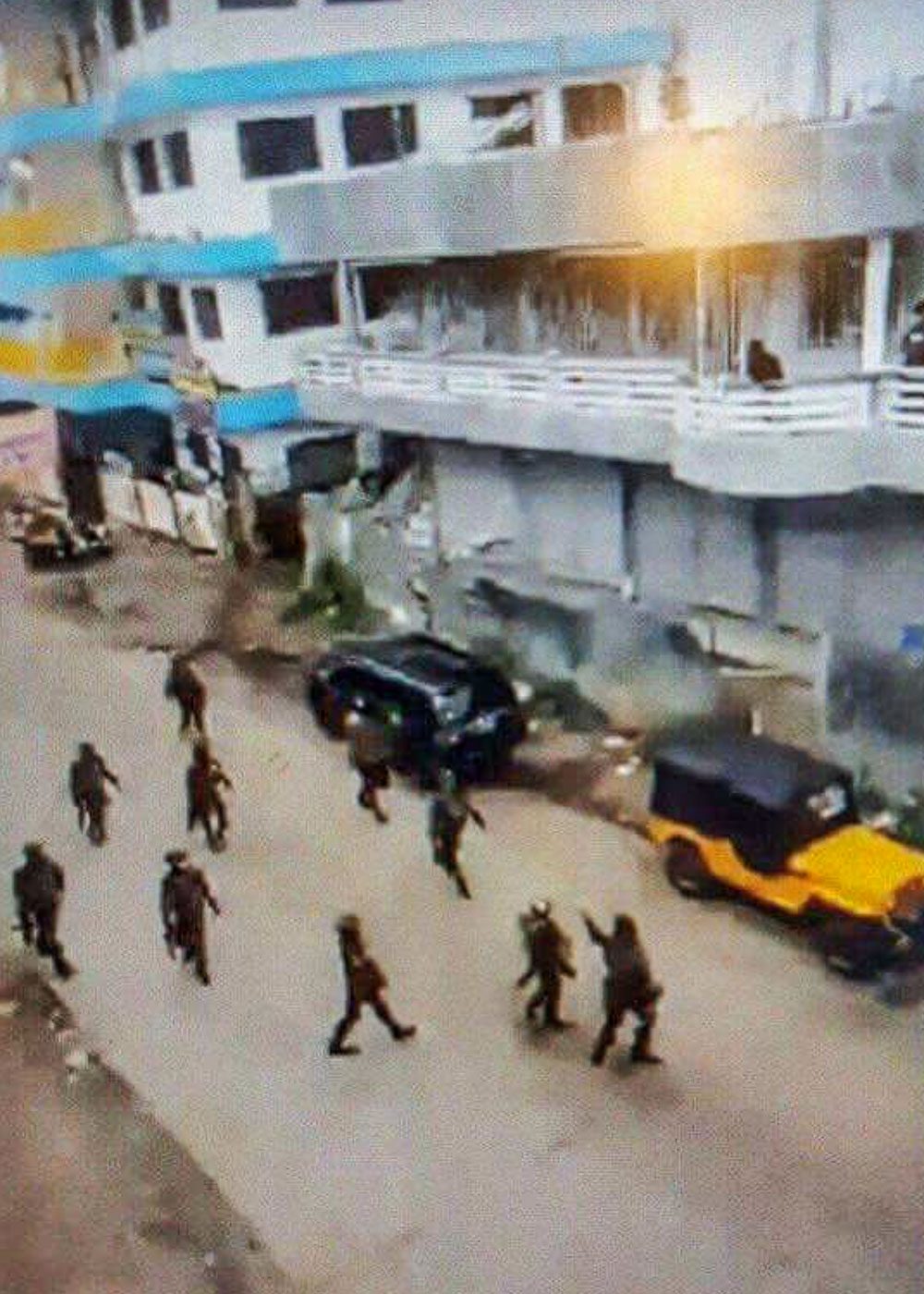