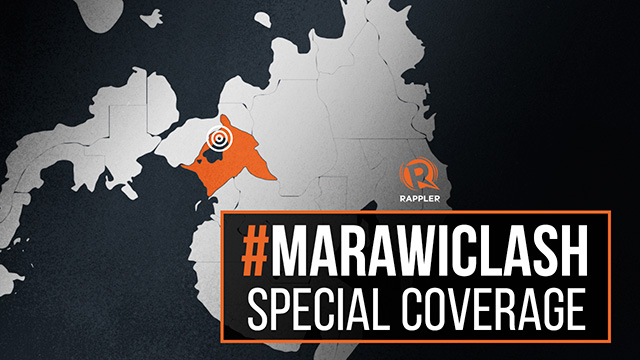 Rappler brings to you updates on the ground from Marawi City, ground zero of the Maute Group’s attack.

Five soldiers and 13 members of the terror groups were killed in the clashes, based on military reports. Up to 31 soldiers were wounded.

Clashes erupted on Tuesday as the military moved to hunt down Abu Sayyaf leader Isnilon Hapilon, who was spotted in Marawi City.