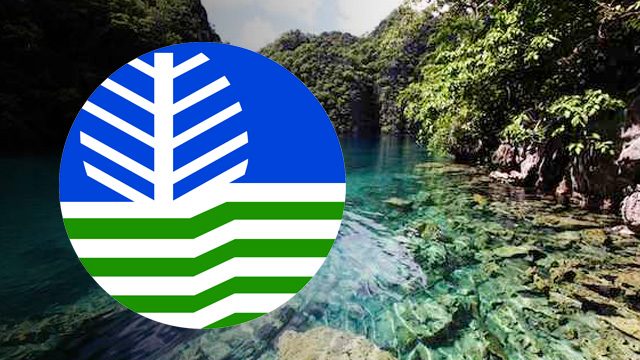 In a statement on Saturday, May 27, the DENR said a team of 34 forestry officers and workers from DENR-Mimaropa and the Palawan provincial government were deployed to Brooke’s Point to conduct an inventory of the thousands of old-growth and secondary trees that were cut.

The DENR said majority of these trees are reportedly premium native species, such as malabayabas, apitongbaboy, nato, and agoho. Most of the trees were slumped over meter-wide gullies or pits that are from the INC’s exploration activities.

The retrieval of the trees, which are now considered government property, would require the use of boom trucks and off-road, 10-wheeler trucks that have 4-wheel drive capacities, according to Brooke’s Point community environment and natural resources officer Conrado Corpuz.

“We are now coordinating with DENR central office and our [local government unit] counterparts to have these needed assets in our operations,” he added.

“Transferring these trees to a secured place would become [doubly] difficult once the [rainy] season kicks in,” she noted.

The environment department, in coordination with the provincial and municipal governments, identified a secured location where the trees will be transferred to prevent them from getting poached.

The DENR will also conduct a perimeter survey of the affected area at Brooke’s Point to determine the actual extent of INC’s tree-cutting activities.

Based on initial reports, the INC cut around 7,000 trees in 30 hectares of land covered by INC’s MPSA with the DENR.

But since the DENR already cancelled INC’s environmental compliance certificate (ECC) last December 2016, the department recently issued a show cause order asking the mining company to explain why no criminal charges should be filed against it.

“The cuttings were made after the ECC has been cancelled…. We wish to state that with the cancellation of the ECC, all related mining activities including tree-cutting permits are likewise deemed cancelled,” read a copy of the show cause order obtained by Rappler. – Rappler.com