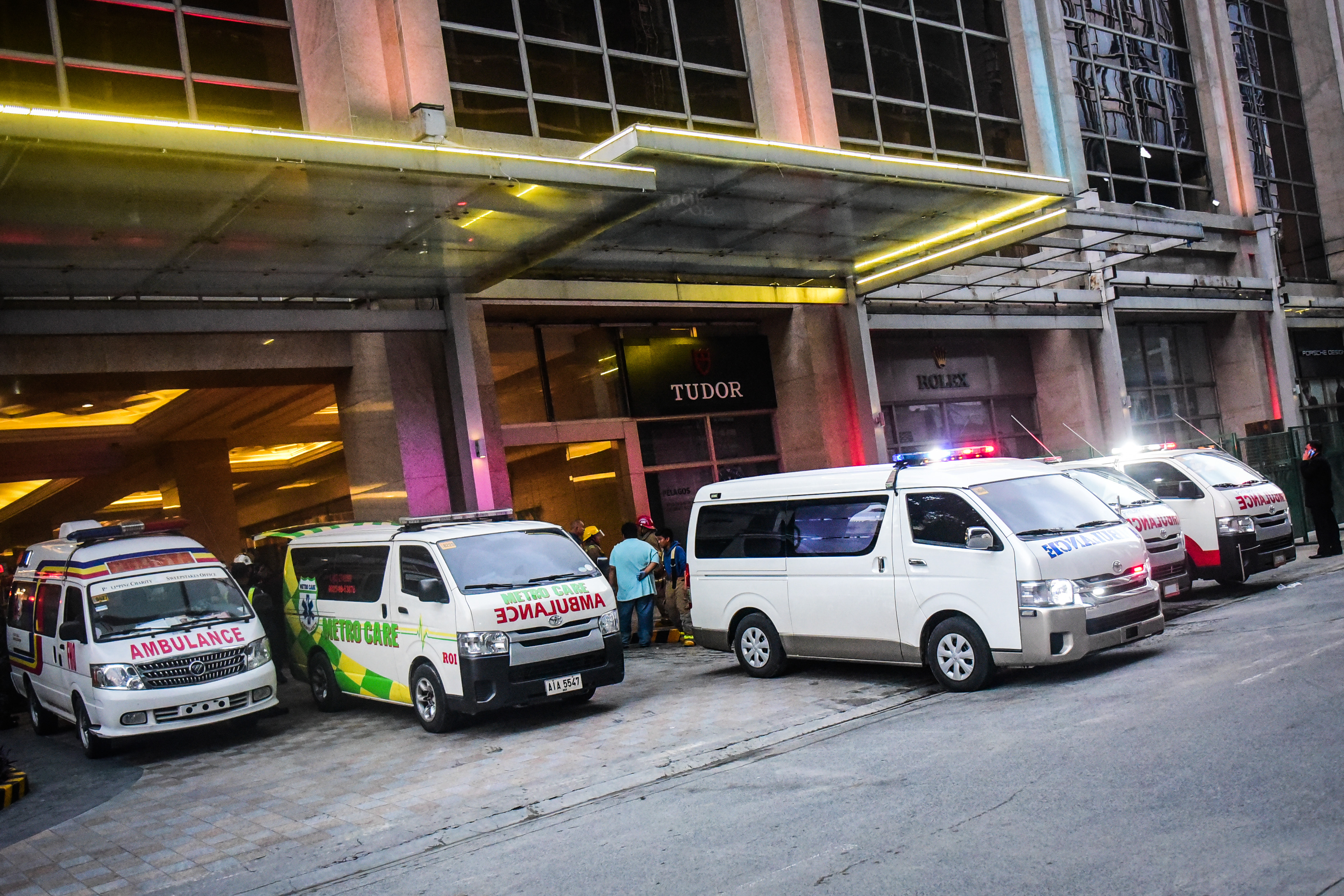 MANILA, Philippines (UPDATED) – The wife of Pampanga 3rd District Representative Aurelio “Dong” Gonzales Jr was among the victims of the attack of a lone gunman on Resorts World Manila on Friday, June 2.

The name of Elizabeth Panlilio Gonzales was in the list of victims released by Resorts World Manila on Friday afternoon.

The Resorts World Manila list says her remains are currently at the Veronica Funeral Homes in Pasay City.

Fariñas then sent the media a copy of the text message reply of Dela Rosa, who said police were still locating Elizabeth’s sister, Consolacion Mijares.

“Sir, positive wife of Rep Dong Gonzales of Pampanga is Elizabeth Panlilio-Gonzales – died in the incident. We are still looking for her sister, Consolacion P. Mijares. No report yet,” Fariñas quoted Dela Rosa as saying.

As of posting, Gonzales is on his way back from Ilocos, where ranking House members are inspecting northern Luzon highways, roads, and infrastructure as part of the lower chamber’s oversight functions.

At least 37 people were killed when a “lone gunman” fired gunshots and set ablaze gaming tables at the casino floor of Resorts World Manila. Dela Rosa said the gunman killed himself inside a hotel room.

The police already ruled out a terrorist attack, despite the report of terrorism monitoring group SITE that a Filipino operative working with the Maute Group claimed responsibility for the Islamic State (ISIS).

ISIS, through its Amaq news agency, has since said it was behind the Resorts World Manila attack.

Lawmakers called for sobriety and vigilance following the incident.

Muntinlupa City Representative Ruffy Biazon, vice chairperson of the House defense and security committee, urged the public to remain calm “and avoid actions that could fuel more confusion and unnecessary anxiety to others.”

Biazon said the public should “believe only what is reported in legitimate news organizations” and avoid relaying information that did not come from official sources.

“Let us not panic and avoid labeling the attack as terroristic or perpetrated by ISIS. Allow first our authorities to fully address and investigate the incident,” he said.

Gabriela Women’s Party Representative Emmi de Jesus hopes the Resorts World attack will not be used to expand martial law to the rest of the country.

“We call for sobriety and vigilance. This incident must not and should not be used as part of a script to set the tone for the extension and expansion of the martial law declaration,” said De Jesus. 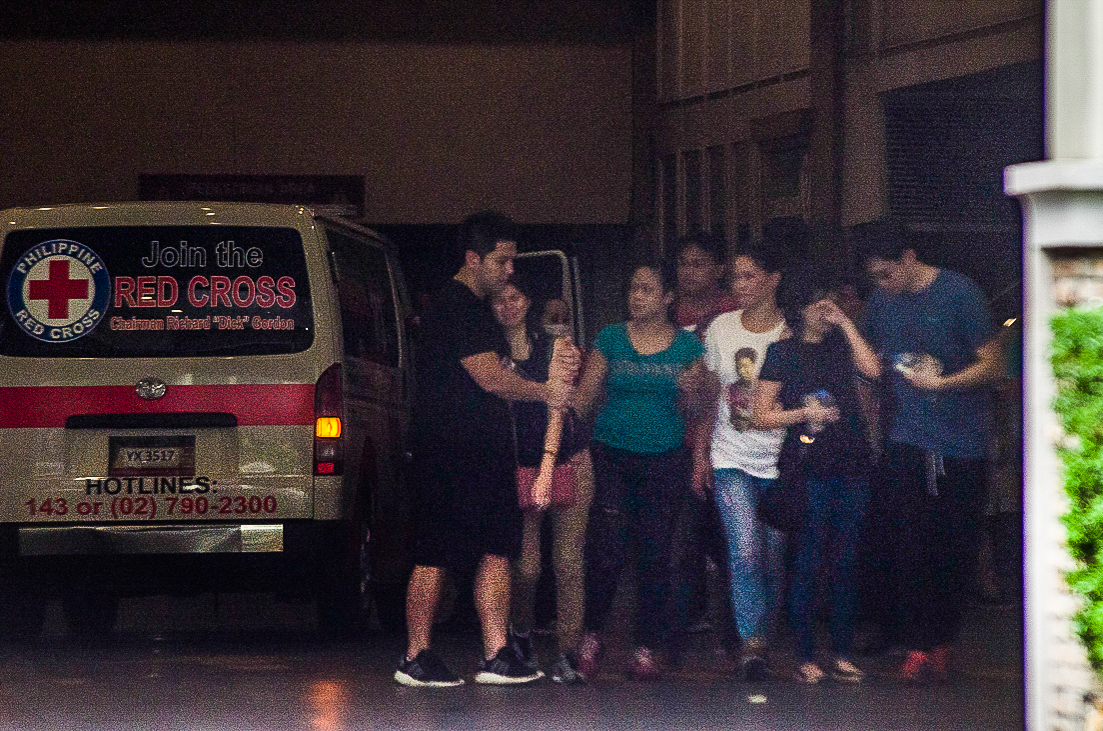 He also has some questions for the Philippine Amusement and Gaming Corporation (Pagcor).

Senator Francis Pangilinan urged the police and other concerned agencies “to exert all effort and resources to get to the bottom of things.”

“How did the gunman escape the scrutiny of the hotel security? What is his background and what prompted him to do such a daring crime? What did the police, security personnel, and hotel officials do to respond to the situation? No stone should be left unturned in efforts to bring justice to the victims,” he said.

Senator Grace Poe also called on the management of hotels, malls and other commercial establishments “to enforce strict security measures to thwart similar incidents and ensure the security and safety of their clients.” – Rappler.com