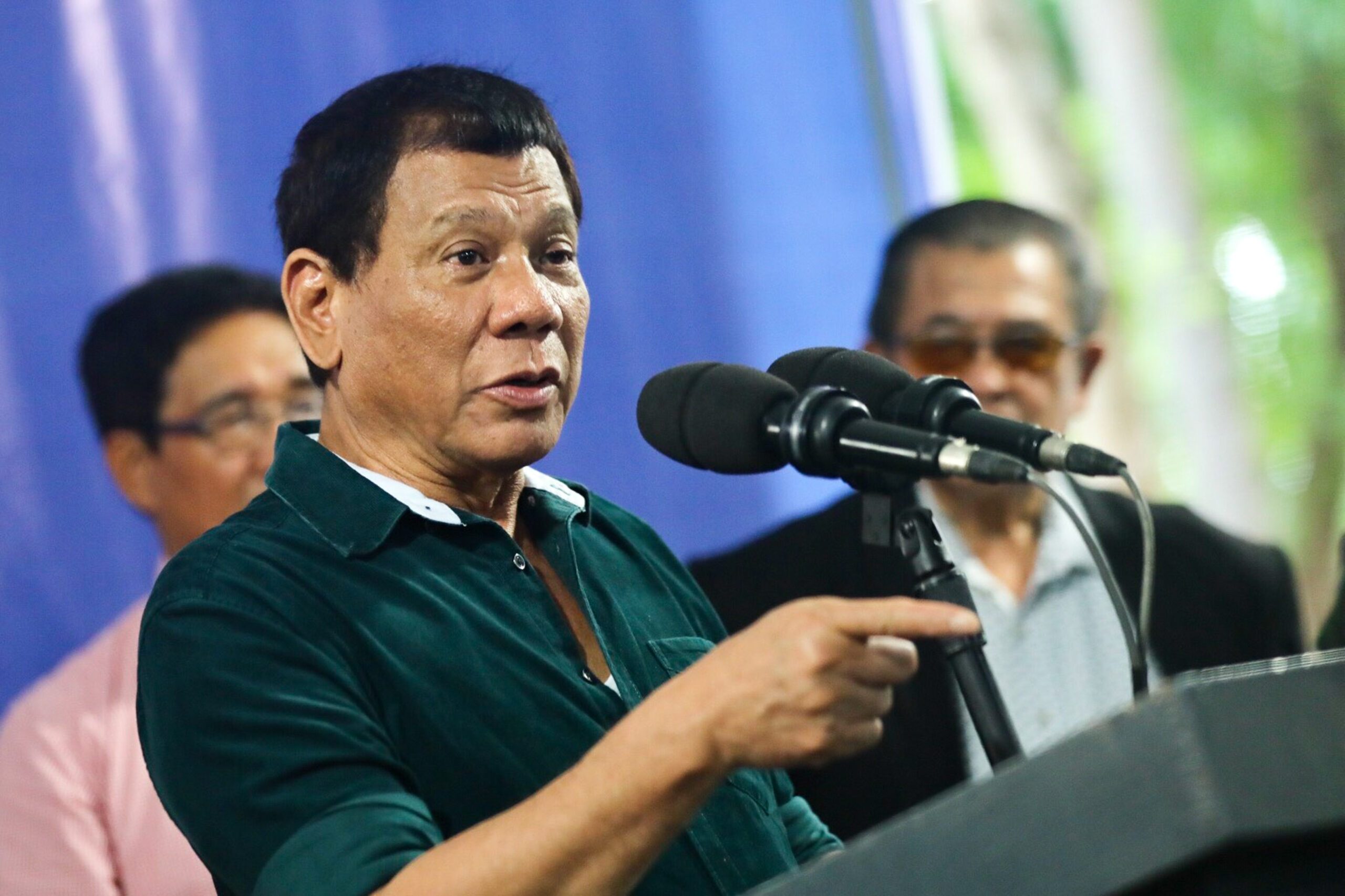 MANILA, Philippines – President Rodrigo Duterte doubts international terrorist group Islamic State (ISIS) was behind the recent attack at the Resorts World Manila that claimed at least 37 lives and hurt 54 others.

“Hindi ‘yon ISIS (It’s not ISIS),” the President said in an ambush interview in Cagayan de Oro on Saturday, June 3.

Speaking for the fist time on ISIS’ claim over the Resorts World incident,  Duterte echoed the position of the police that the incident was not a terrorist act, citing the gunman’s attempt to steal casino chips and the fact that the gunman did not open fire on the people to inflict maximum damage.

On Friday, June 2, a lone gunman barged into the Resorts World casino area and set ablaze gaming tables. He then went to the storage room to steal casino chips worth at least P113 million, but left his bag in a toilet while being pursued by casino security and police.

According to the President, the work of ISIS terrorists is “more brutal.”

“They will simply kill, not even for a reason. That’s the reason why the world today bonded together to fight….Especially when you kill in the name of God. There is no rhyme and reason really,” he said.

The President had insisted on the presence of ISIS in the Philippines, even when the Armed Forces of the Philippines was denying the terrorists’ presence in the country. (READ: Casino targeted with suicide attack because it’s ‘haram’ – ISIS)

ISIS had claimed responsibility for the Resorts World attack, but the Philippine National Police ruled this out and tagged the incident as a  robbery attempt.

On Friday, Defense Secretary Delfin Lorenzana, said he was “not yet ruling out that this is not an ISIS act.”  (READ: Officials contradict each other on Resorts World Manila attack)

“At this point, I disagree with the conclusion reached by law enforcement authorities that the Resorts World incident was not a terrorist act but rather a criminal case of armed robbery and arson,” the Davao del Norte 1st District Representative said on Saturday.

“This is a clear example of a ‘lone wolf’ terrorist attack targeting civilians to inflict maximum loss of life and damage to property, as what has happened in other countries,” added Alvarez.

He said the incident must serve as a “wake up call” for the police and the military in keeping financial and business centers safe from any terrorist attacks, “whether by ‘lone wolves’ or heavily armed terrorist contingents,” as what happened in Marawi City.

The Speaker was referring to the attack of the Maute Group, which has pledged allegiance to ISIS, in Marawi City. This prompted President Rodrigo Duterte tp declare martial law in Mindanao for 60 days starting May 23.

“We must draw up a clear and better plan to secure Metro Manila and other urban centers from ISIS-linked groups that we already know will attempt to kill and maim in pursuit of their jihadist ideology,” said Alvarez.

He added business establishments must put up enough CCTVs and other security monitoring equipment as well as deploy security personnel to keep people safe. – Rappler.com