Over 2,000 Marawi students back in schools, says DepEd 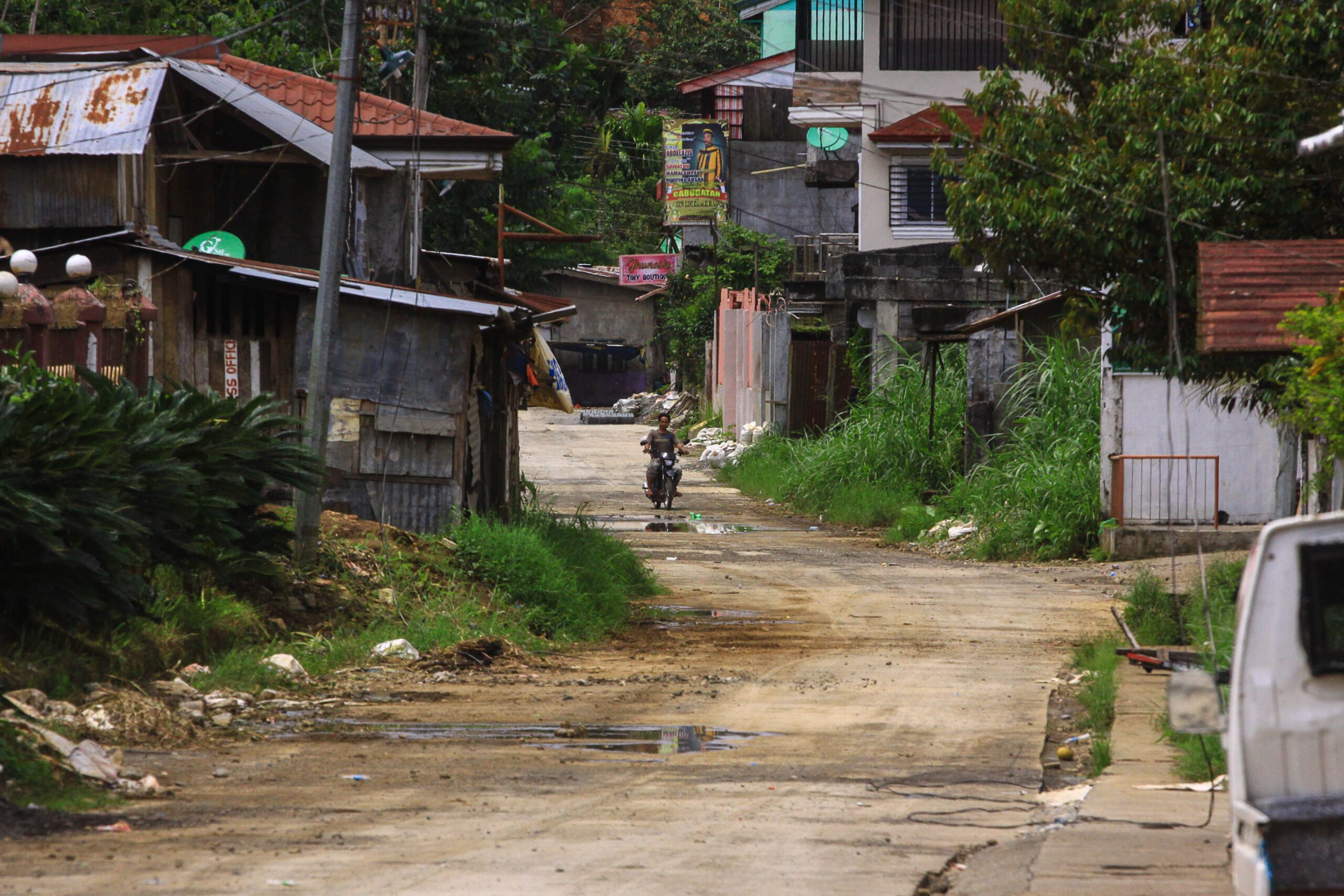 MANILA, Philippines – The Department of Education (DepEd) reported that as of Tuesday, June 6, 2,428 displaced students from Marawi City have already enrolled in different schools across 8 regions.

For schools in Marawi City and 8 other districts in Lanao del Sur, classes have been postponed for two weeks, at most.

The DepEd estimates that over 20,000 learners have been displaced since the clashes between government troops and the Maute terrorist group erupted on May 23. (READ: TIMELINE: Marawi clashes prompt martial law in all of Mindanao)

Below is a breakdown of the number of displaced students from Marawi City who have enrolled in other schools as of 6 pm Tuesday:

Education Assistant Secretary G.H. Ambat, who visited the school divisions in Malaybalay City, Bukidnon, and Cagayan de Oro for the opening of classes, thanked schools in Northern Mindanao and Marawi’s neighboring provinces for reaching out to learners and teachers affected by the ongoing conflict.