Who is Farhana Maute? 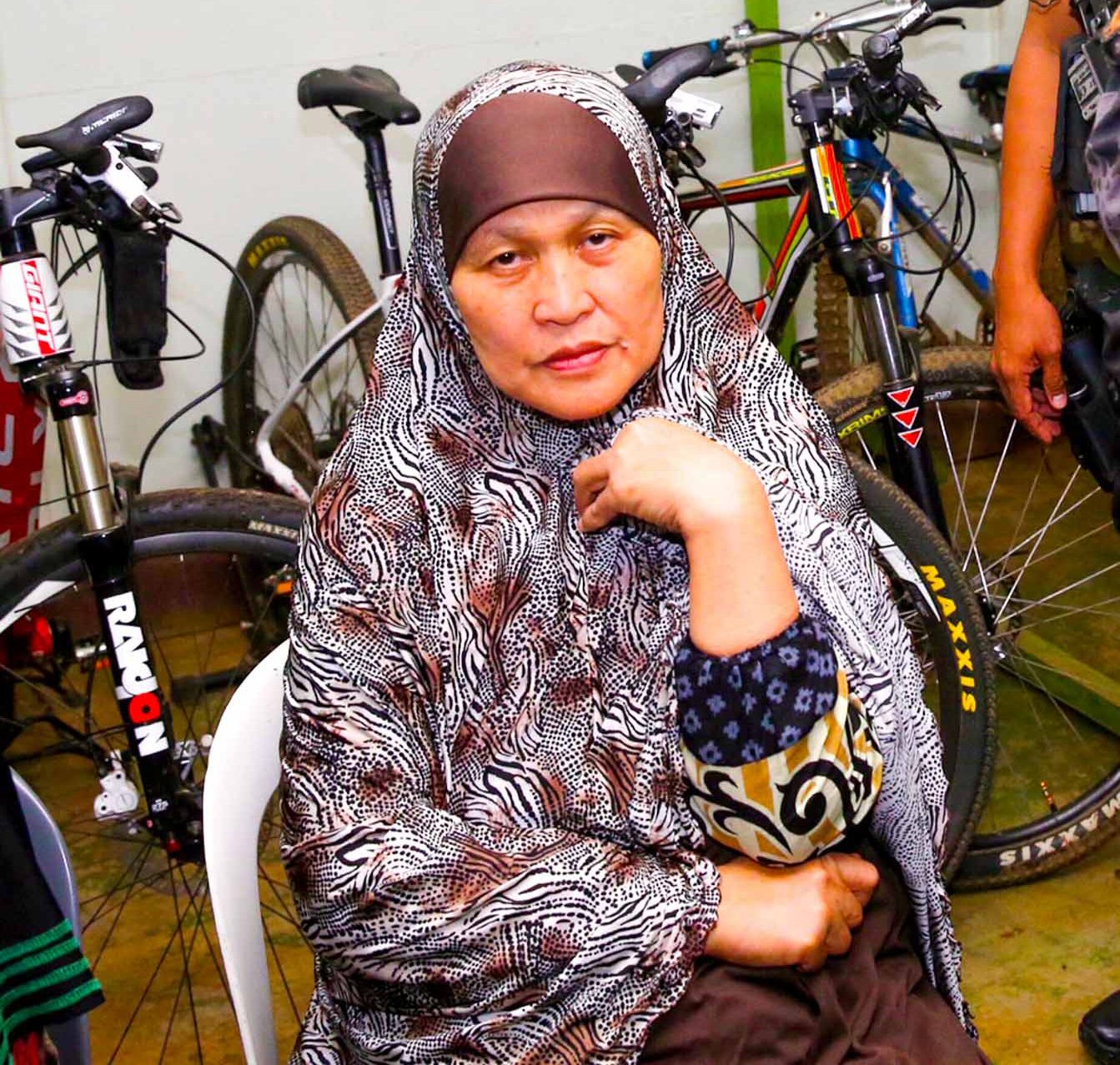 Facebook Twitter Copy URL
Copied
(UPDATED) According to those familiar with her, Farhana 'is as notorious' as her sons Omar and Abdullah

ILIGAN CITY, Philippines (UPDATED) – The mother of the notorious Maute brothers responsible for the siege of Marawi City may have escaped the battle zone as early as Day 3 of the clashes, said a military officer involved in the operations in Marawi.

She had an important mission. Wounded Maute fighters were brought to her care, the officer said.

Ominta Romato Maute, better known to people and to authorities as Farhana Maute, was arrested by cops at 7:15 pm on Friday, June 9, along with two wounded fighters and several unidentified females in Masiu town’s barangay Koramatan.

Masiu is some 36 kilometers away from Marawi if one takes the highway. Authorities learned she was “buying vehicles and firearms in the area to be used for their escape outside Lanao del Sur province,” according to a report for police chief Director General Ronald dela Rosa.

They were about to escape on a Gray Revo vehicle when cops found them. It is not clear if there was a firefight, but the report said high-powered firearms and improvised explosive devices were recovered from them.

According to those familiar with her, Farhana “is as notorious” as her sons Omar and Abdullah. Farhana’s arrest comes 3 days after the Maute patriarch Cayamora Maute was arrested at a checkpoint in Toril, Davao City.

Both parents are believed to be recruiting soldiers for their sons’ operations but Farhana has always been the bigger fish that authorities had long wanted to catch.

Farhana comes from the well-respected Romato clan in Central Mindanao. She has always been identified as the “funder” of her sons’ operations and has been known to provide logistical support.

Several arrest warrants have been issued against her.

“Most terrorists’ financing are handled by the wives. That is why when fighters are killed, the wives are remarried to another fighter so that the financial connections will still be active,” said another military officer watching the Maute Group.

Farhana, according to President Rodrigo Duterte, wanted to speak to him but he refused.

The President said he would wait until the next generation of Mautes before talking to any member of the notorious clan. – Rappler.com