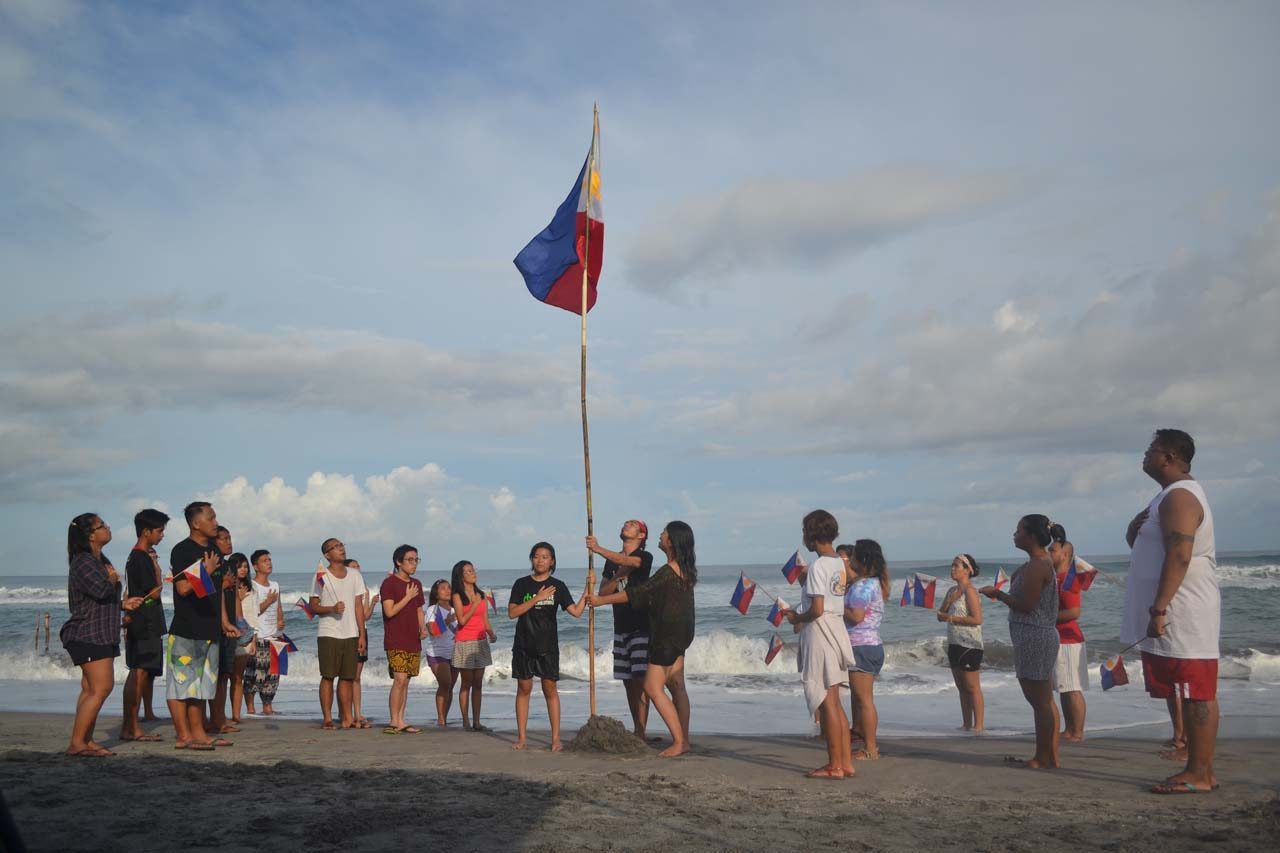 ZAMBALES, Philippines – Dakila, a group of activist artists, wrapped up its series of “creative and collaborative community events” here on Independence Day with members sailing to the West Philippine Sea (South China Sea) to plant the Philippine flag.

Members of the group sang the national anthem at sunrise to send off surfers to part of the disputed waters. After the Philippine flag was hoisted, surfers paddled out to bring the flag back to the waters and let it float in the West Philippine Sea. With this “symbolic gesture,” Dakila accomplished what President Rodrigo Duterte had only promised since the campaign period – to occupy the disputed territory in West Philippine Sea and raise a flag there.

“This symbolic gesture is an expression of our nationalism and our pledge in the continuous struggle for freedom,” Micheline Rama, Dakila’s executive director, said in a statement on Monday, June 12. “Today, when many in our nation are still living in abject poverty, caught in the crossfire in conflict zones, immersed in a culture of hate and violence, and deprived of their civil liberties and human rights, can Filipinos still claim true freedom?”

Artists and advocates gathered at Greenspace Liwa from June 10 to 12 to take part in mural painting, spoken word, and acoustic performances, film screenings, coastal clean-ups, and climate talks. They also had discussions on freedom and human rights issues in the Philippines. 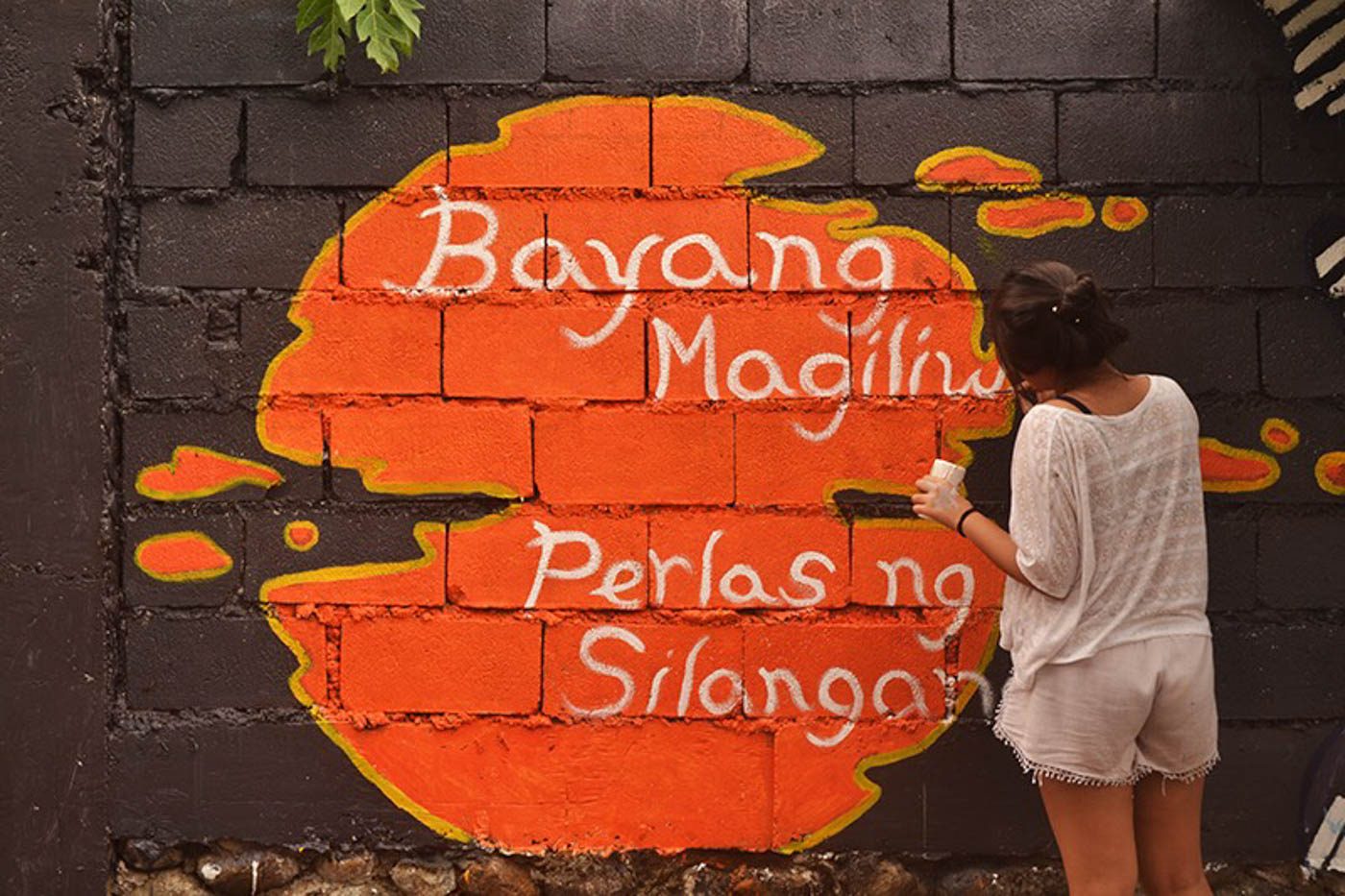 “We wanted to create a safe space where discourses about freedom and human rights are done in a respectful manner. We want to listen to each other instead of simply talking against each other,” said Ralph Eya, Dakila’s education director, referring to social media “where discourse has become hostile.” Filipinos across the country and around the world celebrated the 119th independence day as it took on a more symbolic meaning this year. (READ: Tearful flag-raising in Marawi as PH celebrates Independence Day)

This year’s bservance took place on a backdrop of the martial law in Mindanao, with Filipino soldiers and cops putting their life on the line to liberate Marawi from local terrorists who claim links to the Islamic State (ISIS). – with a report from Raisa Serafica/Rappler.com