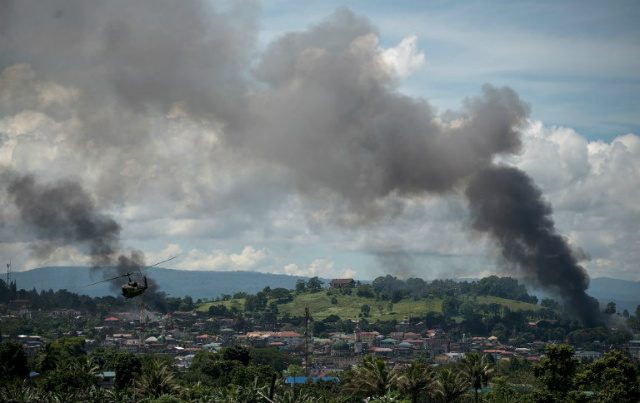 Zia Alonto Adiong, provincial crisis management committee spokesman, said in a press briefing on Saturday, “All in all, as of yesterday, we were able to rescue 9 trapped civilians from the encounter area.”

Adiong said the civilians were rescued after they “managed to walk to the bridge and into safety.”

Adiong said this brings to at least 908 the number of rescued civilians in Marawi City since May 28.

This comes more than 3 weeks after terrorists from the Maute Group rampaged through Marawi, the predominantly Christian Philippines’ most important Muslim city, on May 23.

Government figures as of Saturday showed that the overall death toll in Marawi City has risen to at least 329.

The 19 other deaths came from those displaced by the fighting, said Autonomous Region in Muslim Mindanao (ARMM) Governor Mujiv Hataman. – with reports from Agence France-Presse/Rappler.com