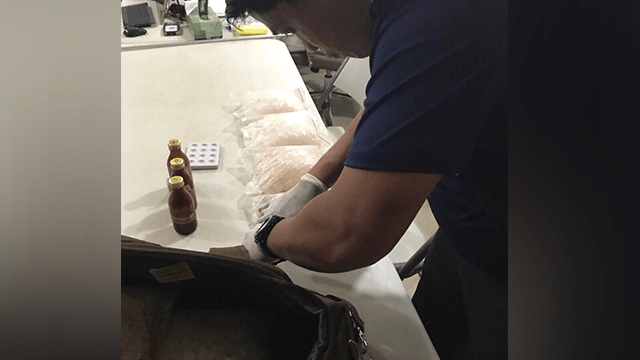 As the Marawi crisis continues, the government revealed Monday, June 19, that there are 20 Islamic State (ISIS) cell groups in Mindanao. This disclosure by Solicitor General Jose Calida is part of the government’s defense of the declaration of martial law in Mindanao.

Today, the world also observes World Refugee Day, with millions of people globally being displaced due to war, disaster, and violence – including thousands of Filipinos fleeing the violence in Marawi.

Abroad, vehicles become the weapon of choice in separate attacks in London and Paris; Singapore’s Prime Minister Lee Hsien Loong says sorry over a very public family spat; and the Philippine embassy in Berlin honors Jose Rizal with a guide highlighting his travels in Germany.

These and more stories in today’s wRap.

Authorities have recovered 11 packs of suspected methamphetamine hydrochloride, commonly known as shabu, inside Marawi’s conflict area on Sunday, June 18. It was recovered by soldiers as they were conducting clearing operations against the terrorist Maute Group, the military said Monday, June 19. Meanwhile, a total of 59 soldiers and 3 policemen have been killed since terrorists seized Marawi last May 23, latest government data released on Monday said. 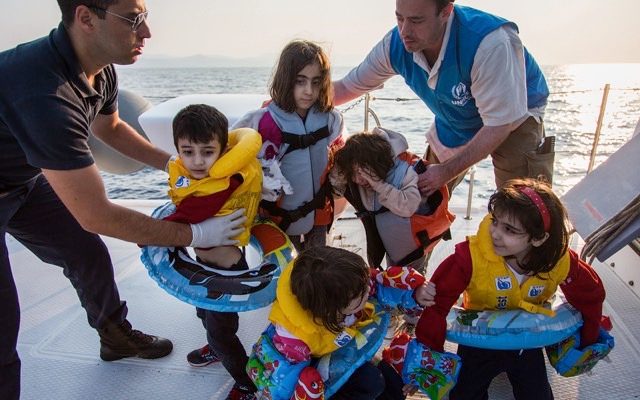 The number of displaced people in the world has risen to a new record high due to war, persecution, and violence, according to the latest report by the Office of the United Nations High Commissioner for Refugees (UNHCR). The UN Refugee Agency’s Global Trends report says there were 65.6 million people forcibly displaced worldwide at the end of 2016 – some 300,000 more than the previous year. 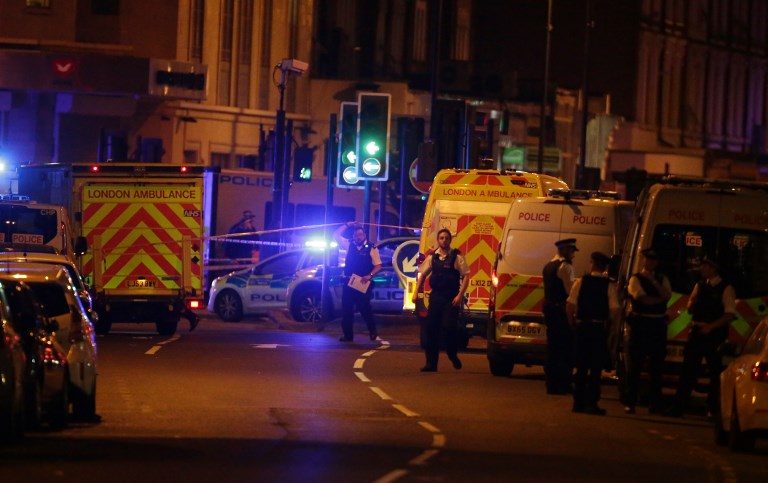 Both London and Paris fell victim to suspected terror attacks involving vehicles on Monday, June 19. In London, a van plowed into pedestrians near a mosque, killing one man and injuring 8 other people in what Prime Minister Theresa May said was “a potential terrorist attack”. Meanwhile, in Paris, 31-year-old man on a jihadist watchlist rammed a car loaded with guns and a gas bottle into a police van on the Champs-Elysees but inflicted no casualties. Used to fighting enemies in the jungle, Filipino soldiers find themselves drawn to urban warfare in Marawi, where young, well-armed radicals hide in multi-floored residences and establishments – sniping at will and outpacing military units not as familiar with the terrain as the terrorists are. Overseas Filipino worker (OFW) Jennifer Dalquez was saved from the death row after a court in the United Arab Emirates acquitted her of murder, her mother said. Dalquez’s mother, Alicia Dalquez, said her 30-year-old daughter will only have to serve 5 years in prison, then she can go home. Prime Minister Lee Hsien Loong apologized to Singaporeans on Monday, June 19, for a bitter family feud over his late father’s legacy, saying it had damaged the country’s reputation. Lee and two younger children of revered founding leader Lee Kuan Yew have been attacking each other on Facebook and international media for days as a dispute over the patriarch’s estate became public, a spectacle that has shocked Singaporeans. Otto Warmbier, the US student released in a coma last week after nearly 18 months in detention in North Korea, died on Monday, June 19, leading President Donald Trump to decry the “brutal regime” in Pyongyang. The young man was on a tourist trip when he was arrested and sentenced in March last year to 15 years hard labor for stealing a political poster from a North Korean hotel. The Philippine embassy in Germany has launched an illustrated map retracing the steps of national hero Jose Rizal. “We’d like to rekindle once more our people’s knowledge of and interest in the life of Jose Rizal,” Philippine Ambassador to Germany Melita Sta. Maria-Thomeczek said.