Gov’t, NDF eye 5th round of peace talks in August 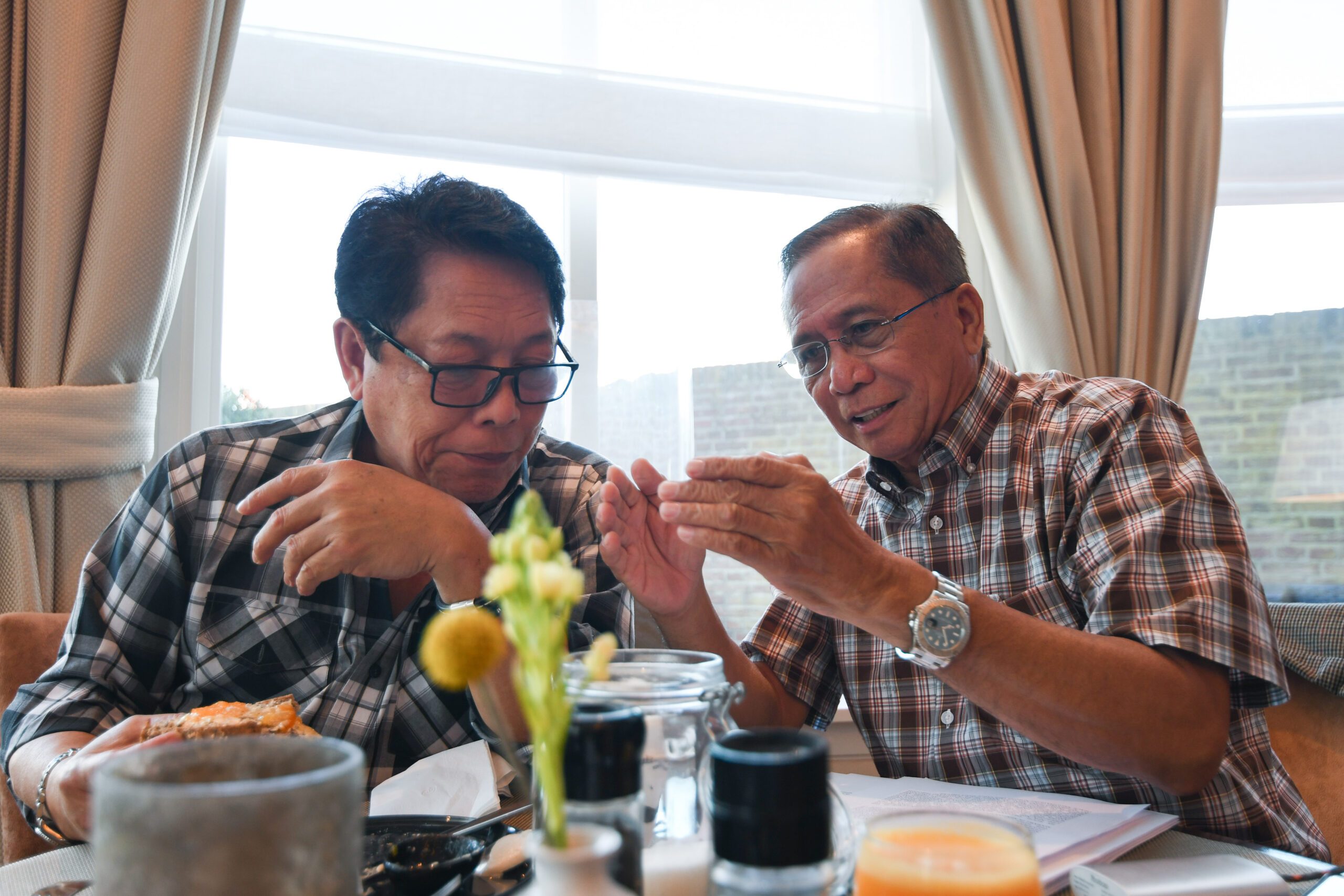 Bello, the chief government peace negotiator, said in a Palace news briefing that he discussed the target date with NDF chairman Fidel Agcaoili on  Sunday, July 2.

“We have an initial understanding that we will probably have the 5th round, it will probably be realized 2nd or 3rd week of August,” he said.

To increase the chances of successful formal talks, the two panels will hold informal talks in the 3rd or last week of July.

“But before that, para maganda (so it’s good), we will have a good result, this time, there will be an informal meeting between the panel and the meeting may be in Asia or the Philippines,” said Bello.

NDF members want to have the informal talks in Japan because of the “cold” weather, he said. But because it is far, Bello suggested having it in Hong Kong or just in the Philippines. Anyway, Communist Party of the Philippines founder Jose Ma Sison will not be participating.

The informal meet will focus on socio-economic reforms and a possible interim unilateral ceasefire.

It aims for both parties to reach an understanding on the ceasefire so that it can be submitted to the panels for approval during the formal talks in August.

“They should talk so that when August comes, everything will be clear and it will be for submission to the panel for formal approval by the panels,” said Bello.

One sticky issue to be tackled during the July meeting is a “referee” to monitor the interim unilateral ceasefire.

But because the expectation is for the two sides to declare their respective ceasefires, it is not yet clear if both panels will agree on definitions for key terms like what constitute hostile acts.

The government pulled out of the 5th round of peace talks in May, after the CPP ordered the New People’s Army (NPA), its armed wing, to intensify attacks against the government in the face of President Rodrigo Duterte’s declaration of martial law in Mindanao.

A military directive orders troops to target the NPA as it implements martial law.

Bello, however, said that this has no effect on the peace talks since it is part of the military’s normal operations. – Rappler.com