Jul 11, 2017 2:39 PM PHT
Rambo Talabong
Facebook Twitter Copy URL
Copied
(UPDATED) The LTFRB says the ride-hailing companies should have been closed down because of the violations, but the public interest 'overrides' this penalty 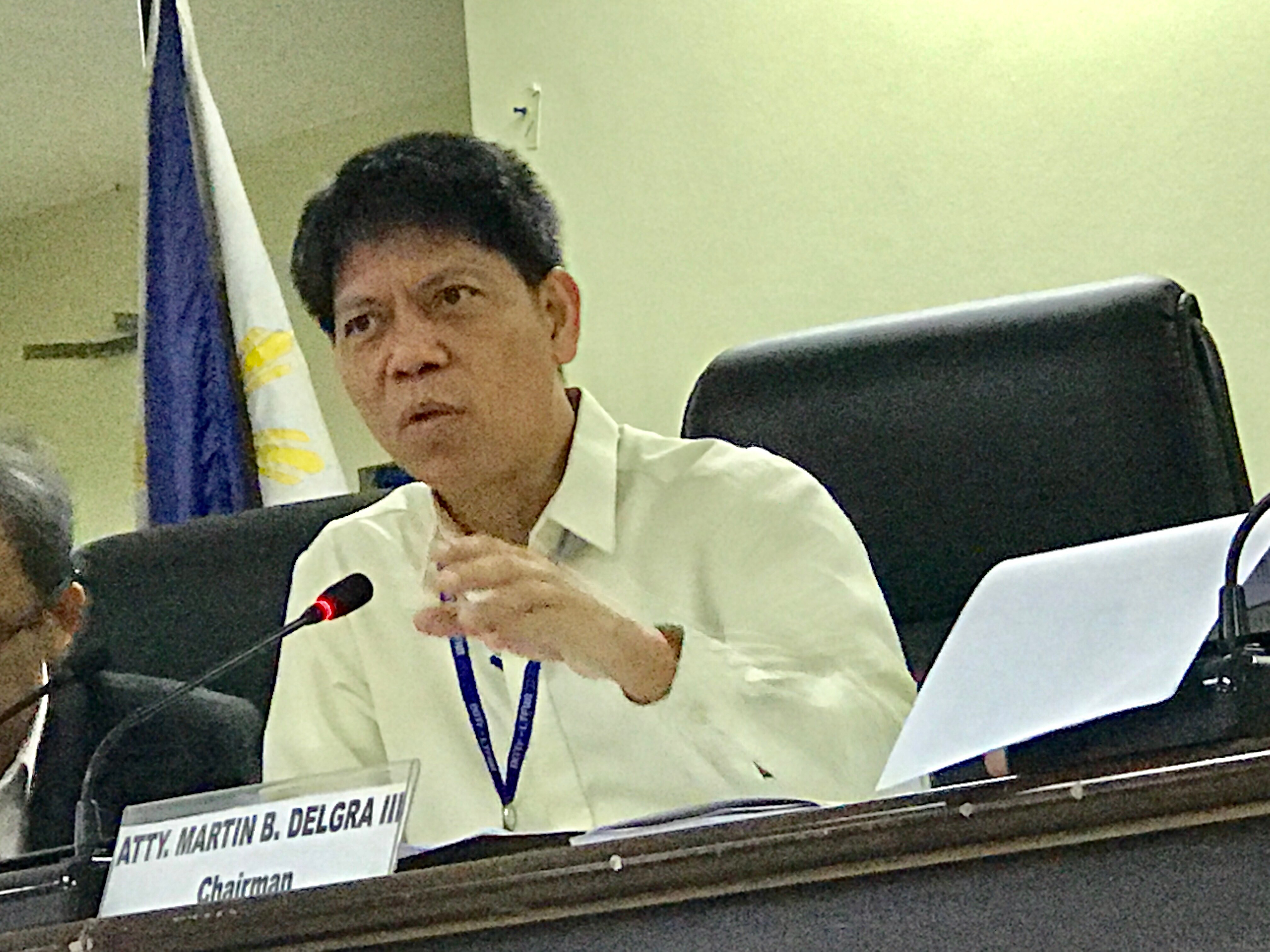 MANILA, Philippines (UPDATED) – The Land Transportation Franchising and Regulatory Board (LTFRB) imposed a fine of P5 million each on Uber and Grab on Tuesday, July 11, for letting some of their drivers operate without permits.

“It appears that the TNCs are not without fault for having these TNVS [drivers] operating illegally,” LTFRB Chairman Martin Delgra III said.”We need to be mindful of our responsibilities not only as TNVS [drivers] but also as TNCs.”

LTFRB gives two kinds of permits to TNVS drivers – the provisional authority (PA) permit valid for 45 to 135 days, and the Certificate of Public Convenience (CPC) franchise which is valid for 1 to 7 years.

According to the LTFRB, of the 10,054 names of active drivers that Uber submitted, they found that the PA of 5,850 were dismissed while 3,505 are still in the process of applying. This leaves less than 2,000 as having complete permits. Grab has not submitted its list.

According to TNVS drivers themselves, the number of “colorum” drivers spiked in the last year mainly because of LTFRB Memorandum Circular (MC) 2016-008 which suspended the issuance of new PAs beginning July 21, 2016. (READ: Grab, Uber drivers ask LTFRB to lift ban on new driver applications)

In addition to negligence, the LTFRB also took into account the TNCs’ violation of LTFRB MC 2015-016, which mandates the following:

Grab country head Brian Cu admitted in the hearing that they accepted new drivers despite the earlier order of the LTFRB.

“Admittedly, we accepted because if we stopped accepting we might as well have closed down the business. New drivers come in and fall out if we do not replace the drivers… we would lose drivers and not be able to serve our [customers],” Cu said.

When asked by Delgra whether the move was for “marketing reasons” so that competition would not get their clients, representatives from Uber agreed.

In their defense, Grab and Uber invoked passengers’ needs.

“In all honesty everyone we accepted since July are still ‘colorum.’ They remain on the road. Because there is [a] demand that is needed to be met, we let them,” Cu said.

Delgra noted, however, that demand does not justify illegal operations. He likened the TNCs’ alibi to a manufacturer of fake license plates who argues there is demand for such.

If the LTFRB were to follow penalties stated in MC 2015-016, Grab and Uber’s operations should have been shut down. But according to LTFRB board member Aileen Lizada, the interest of the riding public “overrides” the provision.

But while the transport network giants were not ordered closed, their accreditation as TNCs will still be reviewed.

Grab’s accreditation expired on July 3, while Uber’s is set to expire in August.

Lizada also said the LTFRB will form a technical working group that will meet with the TNCs to set a deadline for the elimination of illegal operations. – Rappler.com