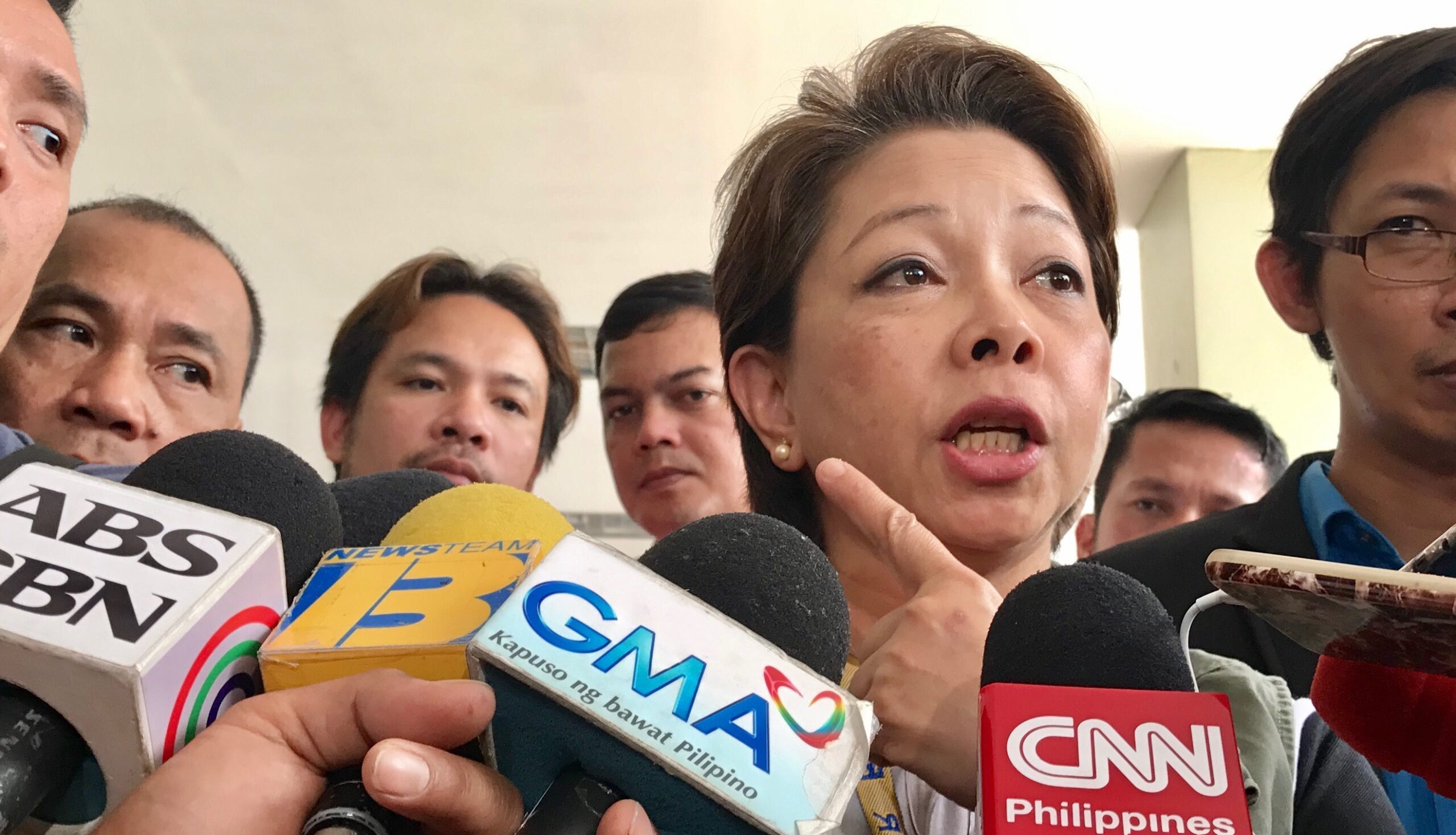 Facebook Twitter Copy URL
Copied
LTFRB board member Aileen Lizada says the ban on accepting new drivers will remain in place as well, as it awaits the companies' updated lists of drivers

MANILA, Philippines—The Land Transportation Franchising and Regulatory Board (LTFRB) will apprehend “colorum” Grab and Uber drivers once its order against them takes effect on July 26, a board member announced on Wednesday, July 19.

Lizada was referring to the LTFRB’s July 11 order that it would begin apprehending colorum Grab and Uber drivers starting July 26.

This comes after the transport network companies allowed their undocumented drivers to operate until the regulatory board called for a meeting, in hopes it would lead to a compromise.

According to Lizada, the ban on accepting new drivers will remain in place as well, as the LTFRB awaited the companies updated lists of drivers.

Lizada recalled that Grab and Uber said they need 15,000 drivers each to serve the public.

From this, the LTFRB will determine how many drivers are already on the road, and then decide how many permits to give out.

The numbers get murky as both the TNCs admitted to Lizada that there were 14,000 “dual citizens” – drivers that partner with both companies, thus submitting two applications.

The LTFRB expects to get the new list of drivers by July 26, when they will have their next technical working group meeting, before deciding on when to accept new applicants.

Until then, only around 15,000 for both Grab and Uber combined, can operate.

Drivers who will get caught with expired permits or no permits at all can be fined P120,000 and detained for 3 months.

Grab and Uber were recently fined P5 million each for allowing their drivers to work in Metro Manila despite their lack of permits. – Rappler.com