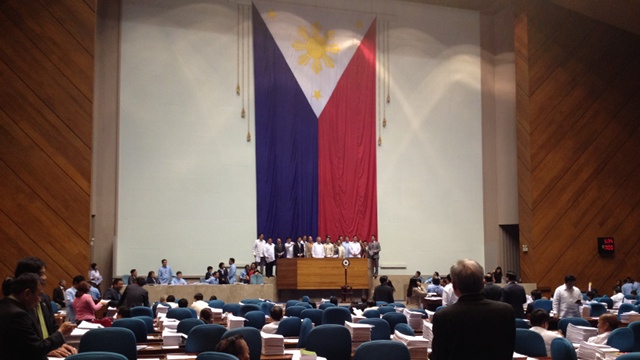 Advocates of the Reproductive Health bill in the House of Representatives have become more confident the controversial measure will pass the legislative grinder. Nominal voting done thrice on killer amendments introduced by those opposing the bill showed the RH bill advocates had the edge. “The voting pattern rejecting all killer amendments to the RH bill introduced by critics is irreversible as succeeding nominal voting registered wider margins of victory for the RH advocates confirming the results of the viva voce voting,” Albay Rep Edcel Lagman, the bill’s sponsor, said. But the antis said they lost the last vote – the one which prevented Palawan Rep Dennis Socrates from speaking against the bill – because their congressmen from the Visayas and Mindanao had to attend to constituents affected by Typhoon “Pablo.” They said they have 136 votes to reject the bill.