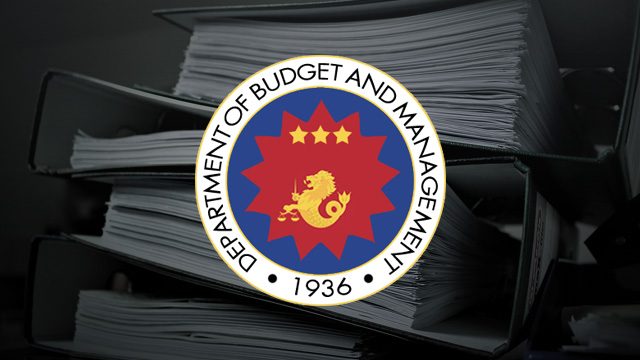 In an interview, Drilon claimed that the government called it rightsizing “para magandang pakinggan, pero sa totoo lang ito ay retrenchment (so it would sound good, but in reality, it’s retrenchment of government employees).”

“Talaga bang sobra ang tao sa gobyerno at kailangan bawasan ang kawani sa pamahalaan (Are there really too many people in government, that there is a need to reduce the number of employees)?” Drilon then asked.

He maintained only Congress can reorganize the government, including merging or abolishing agencies and offices.

Drilon added that the removal of government employees should not be arbitrary. “Kailangan reasonable ang pag-reorganize, at iyan po ang ating titingnan (The reorganization should be reasonable, and that’s what we’ll look into),” he continued.

On Wednesday, July 26, the House of Representatives approved House Bill Number 5707 or the Rightsizing the National Government bill. It is among the priority measures that President Duterte mentioned in his second State of the Nation Address (SONA) on Monday, July 24.

Drilon said Senator Loren Legarda sponsored the Senate version of the bill. It will soon be up for interpellation.

The government’s budget department denied Drilon’s claim and clarified its intentions in pushing for it.

The Department of Budget and Management (DBM) addressed concerns raised by two House lawmakers on the version approved in the House.

In a statement on Saturday, the DBM said the proposed rightsizing program “is not about outright downsizing” and would only cover the executive branch.

“Rather, it is designed to arrive at the appropriate structure and size of government agencies that will be responsive in the delivery of public goods and services in an effective and efficient manner, at the right time, and at the right cost,” the DBM explained.

There would be around 1.25 million personnel exempted from the program – including teachers and soldiers – while 90,840 positions under the Constitutional Fiscal Autonomy Group are optionally covered. “As a result, only 255,295 positions may be the subject of the Rightsizing Program,” said the DBM.

The DBM also clarified there “shall be no forced retirement or separation of affected employees.” Those affected may avail of retirement benefits and separation incentives, or be placed in a manpower pool administered by the Civil Service Commission (CSC) for deployment to frontline and priority agencies needing additional personnel.

The DBM also said it is not the program’s objectives to abolish regular positions and replace affected personnel with contract of service or job order personnel. It explained that a joint circular by DBM, CSC, and the Commission on Audit provides guidelines on the government’s hiring of contractual workers.

The DBM also said that upon approval of an agency’s rightsized organizational structure and staffing pattern, contractual personnel “could be absorbed/regularized, if they will meet the qualification requirements of the vacant/newly created items in an agency.”

The DBM added the program “will cut across various sectors or between/among agencies, as necessary,” unlike the Rationalization Program under Executive Order Number 366 from 2004 to 2013.

Also, the authority given to the President and the existence of the Committee on Rightsizing the Executive Branch “will end 3 years after the effectivity of the Rightsizing Law,” the DBM continued.