Parojinog death a warning to other mayors – Dela Rosa 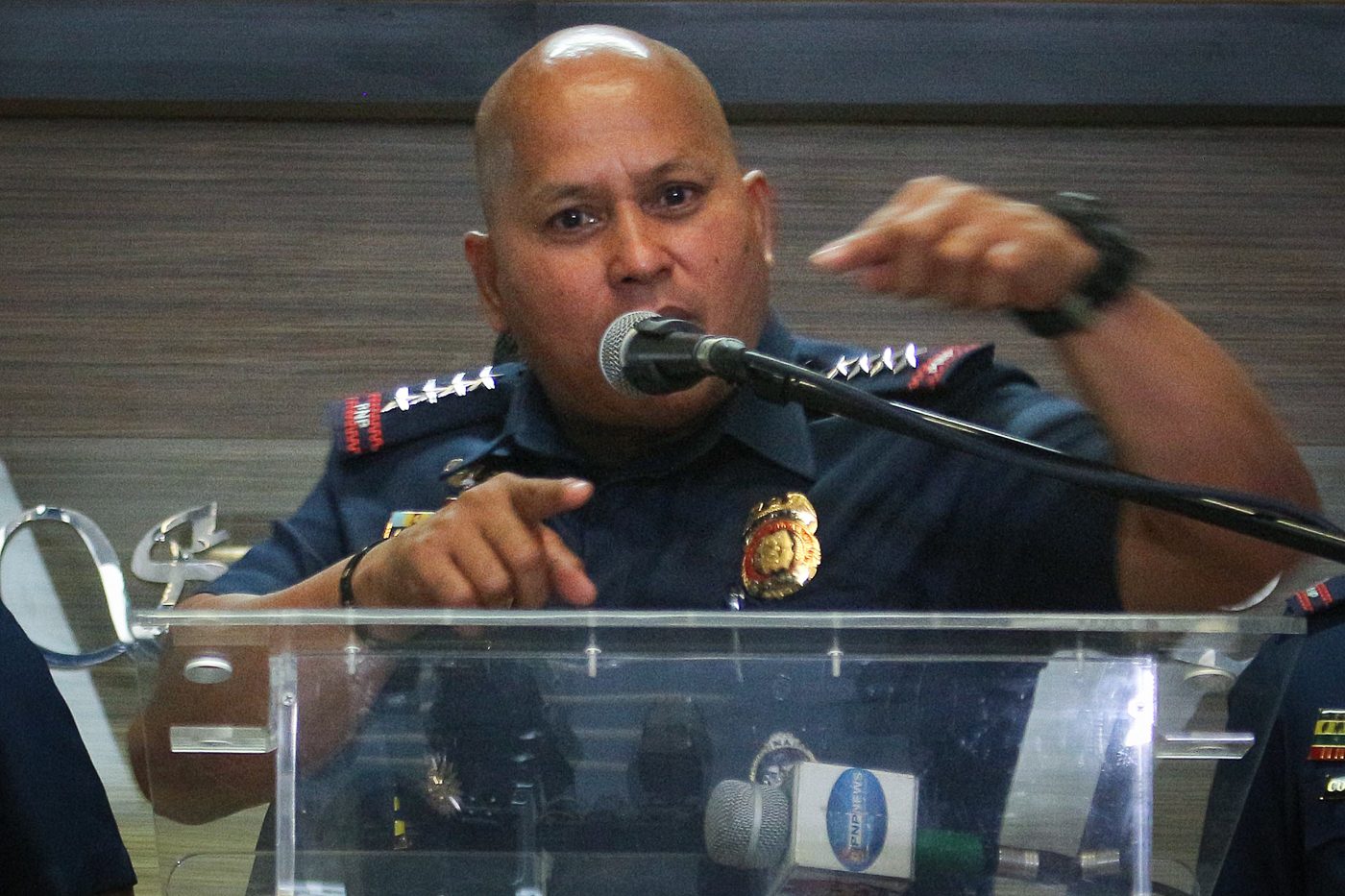 MANILA, Philippines— The deaths of the Parojinogs serve as a warning to mayors with links to drugs.

This is the message of Philippine National Police (PNP) chief Director General Ronald dela Rosa, when asked what will follow after the bloody raid against the Parojinogs of Ozamiz City which left 15 dead, including patriarch Reynaldo, the city’s mayor.

“This should serve as a warning to everyone, na ang PNP walang sinasanto pagdating sa enforcement ng batas. We have no fear or favor. Kapag ooperate-an ka, ooperate-an ka talaga,” Dela Rosa said on Monday, July 31.

(This should serve as a warning to everyone, that the PNP does not make exemptions when it comes to law enforcement. We have no fear or favor. If there is an operation set for you, it will push through.)

According to Criminal Investigation and Detection Group (CIDG) Director Roel Obusan, they did not intend to kill the Parojinog patriarch, but the mayor fought back with his “private army.”

Obusan called on mayors to cooperate should police with a search warrant come knocking at their door.

“We really intend to bring them to justice and for them to answer justice alive. Kaya lang may nangyaring laban, kasi sila ‘yung nag-maintain ng (The reason why there was a gunfight was because they kept a) private army. We were fired upon before entering the premises,” said the CIDG chief.

Dela Rosa also said: “I want him (Parojinog) alive pero kung lumaban siya (but since he fought back), then… I want my men alive more than him. After the smoke has cleared it should be a good man standing.”

Parojinog was on the list of mayors, judges, and police officials that President Rodrigo Duterte earlier released, who are allegedly linked to the illegal drug trade.

While the mayor’s wife Susan, brother Octavio Jr, and sister Mona were killed, his daughter, Ozamiz City Vice Mayor Nova, survived the exchange of bullets, and is set to be detained in Camp Crame. – Rappler.com