Obama may compromise ‘a bit’ on fiscal cliff issue 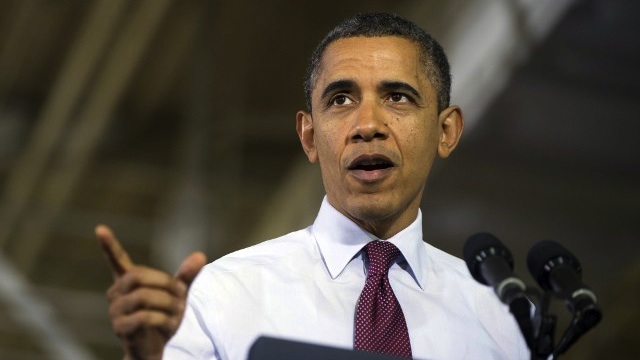 US President Barack Obama, who campaigned on rate hikes on the wealthy, said on December 10 he was ready to compromise “a little bit” to head off a tax and austerity crisis, but warned he would not budge on making the rich pay more. He just spoke with House Speaker John Boehner, his top Republican foe on the “fiscal cliff” showdown, as they work on striking a deal to head off $500 billion dollars in tax hikes and savage spending cuts by January 1. Without a deal, all Americans will face higher taxes next year and experts fear the US economy will dip into recession.