Troops advance in Marawi as another Maute stronghold falls 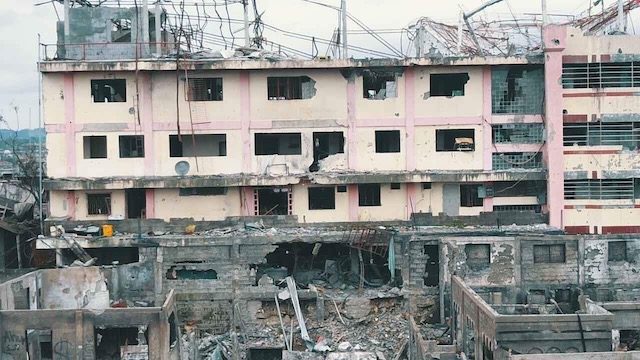 MANILA, Philippines – Troops continue to press forward against local terror groups in Marawi City as they regain control of another enemy stronghold, the Safrullah M. Dipatuan (SMD) General Hospital or Safrullah Hospital, located at the heart of the battle zone.

The buidling previously served as headquarters for the groups that seek to establish a caliphate in the city where the Islamic State (ISIS) will rule. (READ: Terror in Mindanao: The Mautes of Marawi)

A Rappler source on the ground said it took at least a week to flush out the terrorists from the heavily guarded building. Two soldiers were killed in the operations and several were wounded from IED explosions.

The military retook control of the building on Tuesday, August 1. But clearing the different floors of improvised explosive devices (IEDs) took a while and was only completed Wednesday morning, August 2.

In the afternoon, Armed Forces chief General Eduardo Año flew to the war zone and and wore his armor vest to visit troop positions that were only 300 meters away from the enemies. 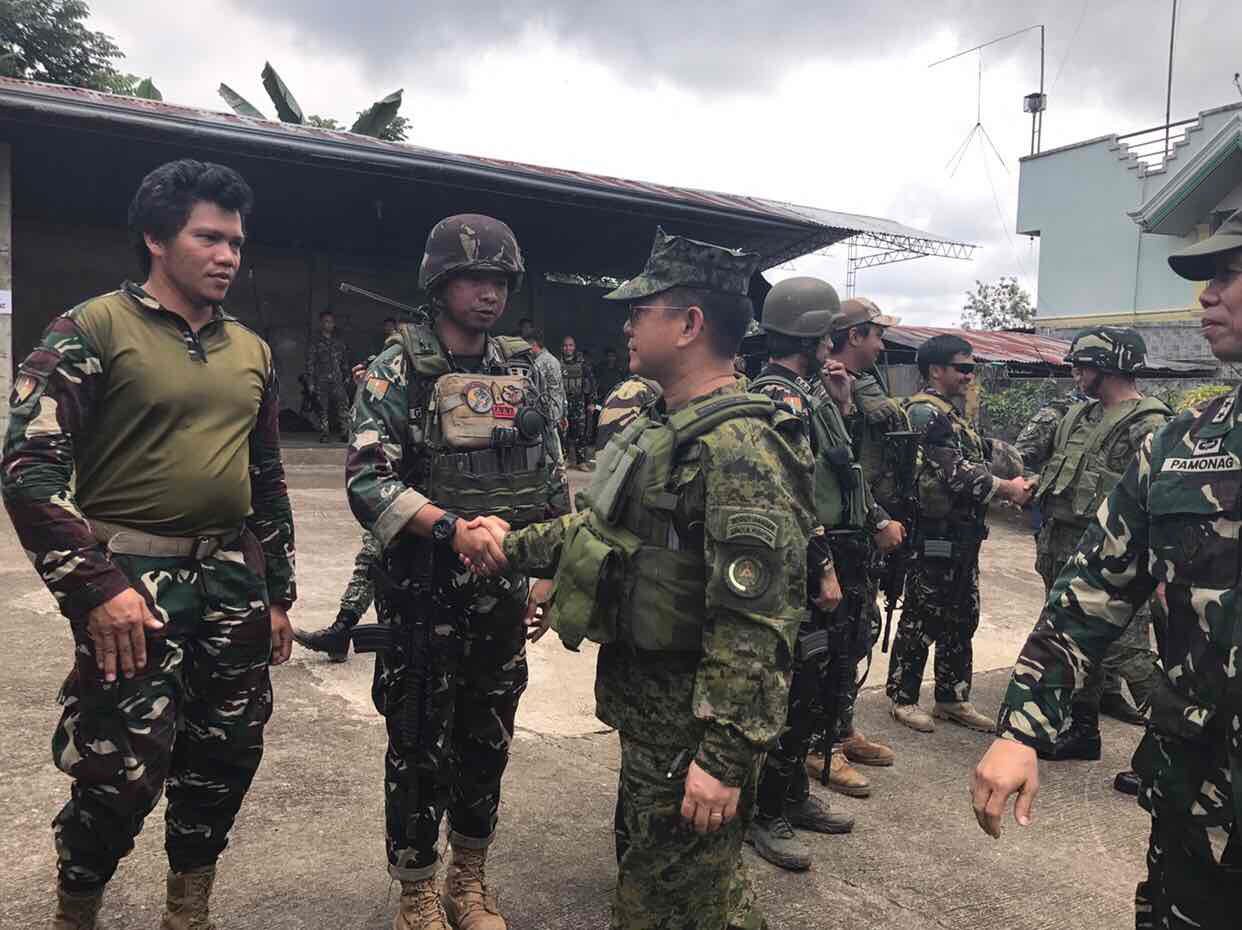 A previous triumph in the battle zone – the recovery of the Mapandi Bridge – was also marked by the visit of President Rodrigo Duterte to the headquarters of the 103rd Brigade. (WATCH: The battle for Marawi’s bridges)

Used to fighting in the jungles, Filipino soldiers found the urban terrain in Marawi City a difficult challenge. A total of 116 soldiers have died since the clashes erupted on May 23.

As troops get closer to the enemy line, the military braces for desperate attempts from the terrorists, including possible suicide attacks.

The war has entered its 3rd month. The military said clashes are confined to 3 villages although several areas remain cut off.