FDA to hold hearing on contraceptives’ certification on August 21 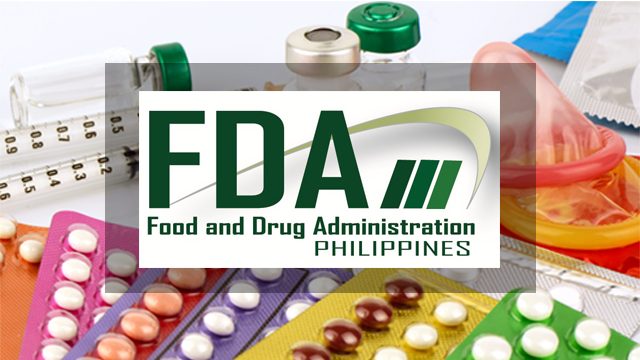 MANILA, Philippines – The Food and Drug Administration (FDA) is set to hold the first summary hearing on the new rules of procedure for the certification of all contraceptive products on Monday, August 21.

The FDA will be holding the summary hearings to comply with the Supreme Court’s (SC) directives on the lifting of the still-effective temporary restraining order (TRO) against the distribution and sale of implant brands Implanon and Implanon NXT.

The same TRO issued in 2015 prohibited the FDA from “granting any and all pending application for reproductive products and supplies, including contraceptive drugs and devices.” (READ: [DASH of SAS] Supreme Court TRO on contraceptives not yet lifted)

This clause in the SC ruling stopped pharmaceutical companies from issuing product registrations for existing contraceptive brands. New brands of contraceptives could not be registered as well. (READ: When you run out of birth control pills)

Since then, the FDA said it has modified and revised its certification and re-certification processes for contraceptives to be “strictly compliant” with the SC order, the subject of the first summary hearing.

Who caused the delay?

The FDA said they were surprised the SC had issued statement saying the 2015 TRO only applies to the distribution of selling of Implanon and Implanon NXT.

“The overall circumstances of the case have had the net effect of burdening and restraining the FDA from performing its mandate and regulatory functions in a timely and efficient manner,” said the FDA.

“The result was that the speedy and effective implementation of the Reproductive Health Law has been stalled in the meantime,” it added.

Last month, the SC pinned the blame on the Department of Health for the delay in the lifting of the TRO. The High Court noted that the TRO would be deemed lifted if, after compliance with due process, the “questioned drugs and devices are found not abortifacient” by the FDA.

The FDA said it would do its best to “keep up and faithfully comply” with the SC’s conditions so the TRO will finally be lifted.

“FDA will fast track the hearings and decide applications involving contraceptive products, so this case can be resolved soonest,” it said. – Rappler.com