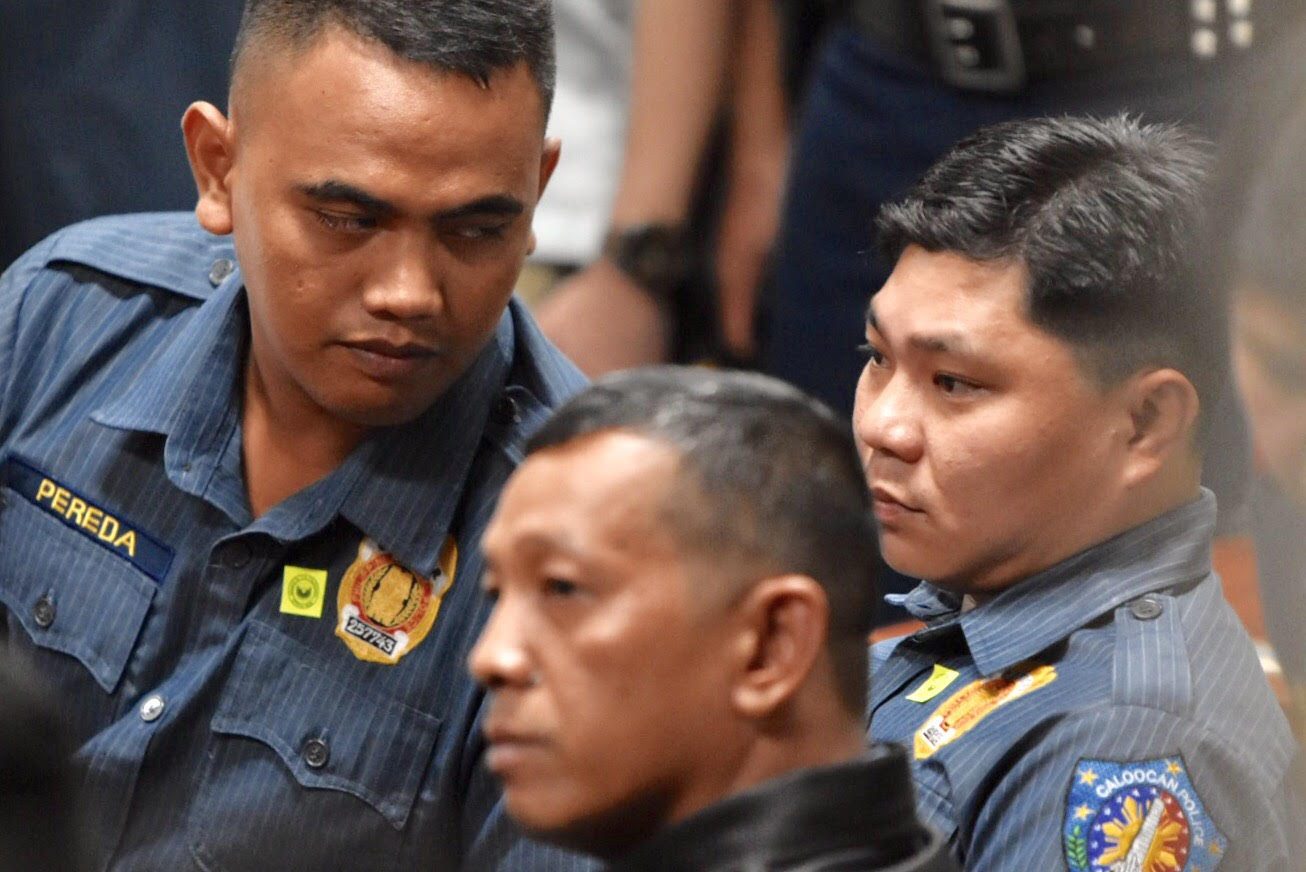 MANILA, Philippines – The bullet found in the body of 17-year-old Kian delos Santos came from the leader of the anti-drug raid in Caloocan City.

Chief Inspector Amor Cerillo, police community precinct commander, made the statement while testifying at the Senate hearing on the killing of Delos Santos on Thursday, August 24.

Police Officer 3 Arnel Oares, one of the 3 Caloocan cops involved in the operation that killed Delos Santos, led the raid.

Caloocan police claimed they gunned down Delos Santos because he fought back. CCTV footage and eyewitness reports, however, claimed that Delos Santos was manhandled, forced to shoot, run, and shot at.

Asked if they were the cops in the CCTV footage, Cruz admitted it was indeed him and Pereda but claimed the boy in the middle was an “asset,” and not Delos Santos.

Cruz also claimed they did not know Delos Santos and only saw him at the site where he was killed. (READ: Caloocan cops ‘confirmed’ Kian’s ‘drug ties’ after operation, through social media)

Senator Grace Poe, seemingly unconvinced, asked Cruz in Filipino, “If he were your asset, why were you dragging him?”

Cruz replied and said they were only protecting their “asset.”

Senator Paolo Benigno Aquino IV then questioned Cruz and Pereda on the outfit and appearance of their asset.

The police investigator who wrote the spot report also told senators that it was the 3 cops who told him that it was a “shooting encounter.”

But both tests revealed that the gunman was standing up when he killed Delos Santos, who was then facing down and in a kneeling position. – Rappler.com