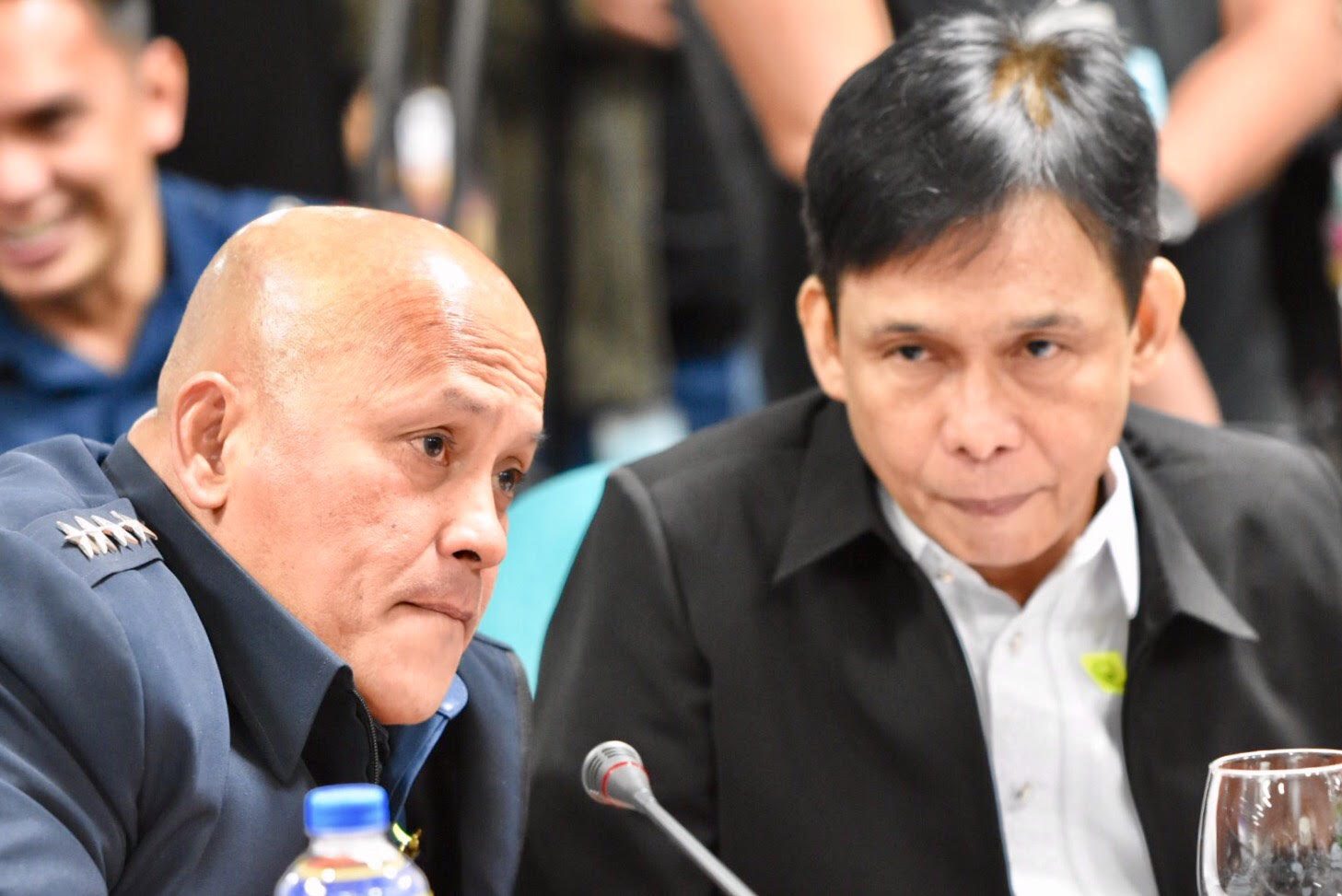 MANILA, Philippines – The Philippine National Police (PNP) Internal Affairs Service (IAS) announced on Monday, September 4, that they have found serious irregularities in the drug raid that killed 17-year-old Kian delos Santos. They have found probable cause to press charges.

Talking to reporters in an ambush interview, PNP-IAS chief Inspector General Alfegar Triambulo said they are planning to file 3 administrative cases against cops involved in the killing of Delos Santos:

They will file the first two cases against 15 cops from the Caloocan City Police Community Precinct 7 (PCP-7), and the third case against the concerned superiors: PCP-7 Station Commander Chief Inspector Amor Cerillo and former Caloocan City police chief Senior Superintendent Chito Bersaluna. For now, however, Bersaluna’s case will be on hold, pending clearance from the President.

Triambulo explained that a National Police Commission (Napolcom) memorandum circular says presidential appointees cannot be tried without clearance from the President himself.

Given this, all the cops – save for Bersaluna – will undergo summary dismissal proceedings, ending with a recommendation to PNP chief Director General Ronald dela Rosa what to do with them. The worst case is permanent relief. They are given a chance to submit a position paper to defend themselves.

Meanwhile, the Public Attorney’s Office (PAO) and the National Bureau of Investigation (NBI) have both already concluded that cops murdered Delos Santos. The boy, according to them, was defenseless when he was killed, and the NBI claimed that cops planted evidence.

The Senate had also begun its probe into the schoolboy’s case, with legislators grilling cops and witnesses involved in Delos Santos’ killing. The second session is on Tuesday, September 5. – Rappler.com