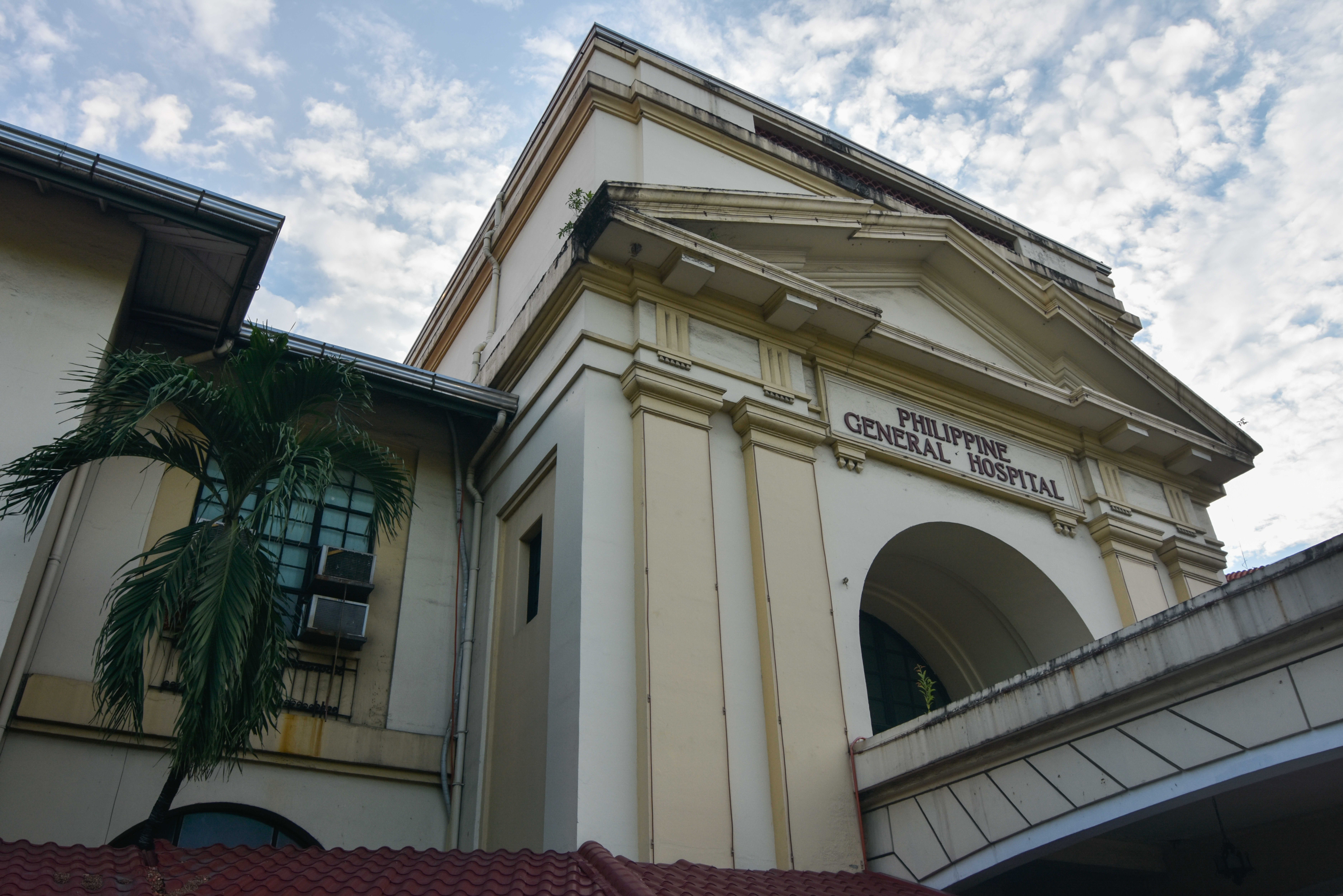 MANILA, Philippins – By a vote of 222-7, the House of Representatives on Wednesday, September 6, passed on 3rd and final reading a bill seeking to give all Filipino citizens health care and insurance.

The passage of House Bill Number 5784 or the Universal Health Coverage (UHC) bill is a “golden opportunity for change for a better health system,” said Kabayan Representative Harry Roque, deputy minority leader and sponsor of the measure.

A counterpart measure, Bill Number 1458, is pending before the Senate.

Through the bill, Roque said in a statement, “every Filipino is granted the right to health by virtue of citizenship.”

He said individuals and communities will get the “full spectrum” of health services they need, from health promotion to prevention, treatment, rehabilitation, and palliative care.

Membership in the UHC is either contributory, meaning public and private workers, or non-contributory, or people who do not give contributions, such as indigents.

“HTA denotes any process of examining or reporting properties of a medical technology used in health care, including safety, efficacy, feasibility, and indications for use; cost-effectiveness; as well as social, economic, and ethical consequences, whether intended or unintended,” Roque said in the statement.

It will serve as a guide in the procurement of medical devices, commodities, drugs, and vaccines.

The HTAC, meanwhile, will be the advisory body to the health secretary and the PHSC board of directors when it comes to universal health coverage.

The bill mandates “income retention” of health facilities, meaning government hospitals are authorized to use their entire income to enhance their capacity and improve the quality of services.

It will define the functions of the various agencies involved in health services. The Department of Social Welfare and Development will cover “indirect costs that are borne out of accessing medical services, such as transportation, accommodation, or halfway house, and meals.”

The Department of the Interior and Local Government, meanwhile, will coordinate with the Department of Health on the execution of the law at the level of local government units.

Local government units “will be responsible for delivering population and individual-based health services in communities within their respective jurisdictions.”

Opposition to the bill

Not all lawmakers, however, were elated by the passage of the measure. Members of the Makabayan bloc – a group of progressive party-list representatives – all rejected the bill.

Bayan Muna Representative Carlos Zarate immediately withdrew his co-authorship of the bill because the version that passed “is not in consonance with our position that free healthcare and a unified public healthcare should directly be funded by the government through public hospitals.”

In voting no for the bill, ACT Teachers Representative Antonio Tinio said the bill pushes for the privatization and commercialization of the healthcare system. He said the Maintenance and Other Operating Expenses of public hospitals would be removed and instead will rely entirely on PhilHealth.

Gabriela Representative Arlene Brosas had the same apprehensions, saying the bill would reduce the funding of public hospitals, allowing private facilities to dominate the health care system. Representative Emmi de Jesus, who also represents Gabriela, said the bill turns the government into a “collector of contributions” instead of a “primary funder” for public health care.

Anakpawis Representative Ariel Casilao said the bill would give “vast powers” to an “insurance-like” health provider. “That is not the kind of health service this representative wants for our government,” he said. – Rappler.com