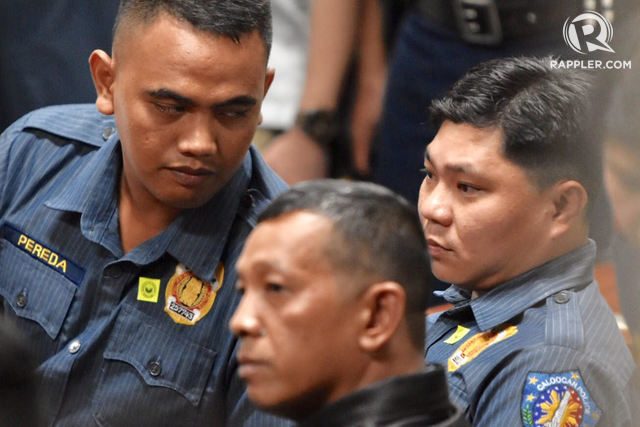 Albayalde was referring to the string of suspicious killings associated with the city police station, marked by the high-profile deaths of 17-year-old Kian delos Santos and 19-year-old Carl Arnaiz.

First to be relieved are policemen from Caloocan Police Community Precincts (PCPs) 7 and 2. The former was involved in the killing of Delos Santos, while the latter was linked to the killing of Arnaiz. (READ: Kian and Carl: What the deaths of two boys have in common)

A few killings later, with their top officials replaced, they’re now at the bottom. – Rappler.com