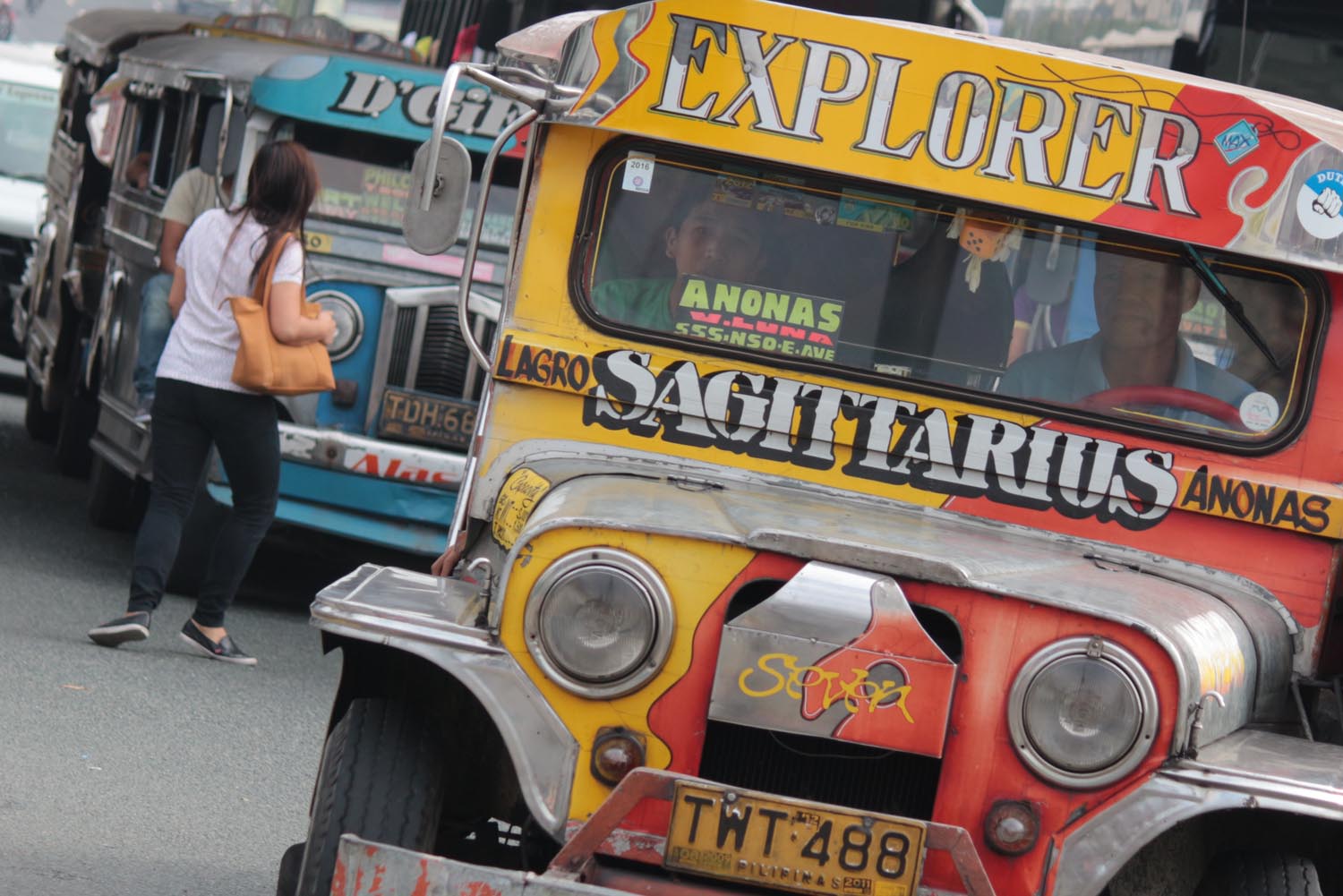 MANILA, Philippines (UPDATED) – Transport groups filed on Tuesday, September 19, a petition asking the Land Transportation Franchising and Regulatory Board (LTFRB) to increase the minimum jeepney fare from P8 to P10.

Citing increase in fuel prices, petitioners demanded: “It is just and necessary to seek relief with the Honourable Board and pray for increase of minimum fare for the first four (4) kilometers from P8 to P10.”

The petition only asked for the increase in the National Capital Region (NCR), Central Luzon (Region 3), Calabarzon (Region 4a), and Mimaropa (Region 4b)

Signing the petition were the following groups:

Sought for comment, LTFRB board member Aileen Lizada said they would “thoroughly deliberate” on the demand of the four transport groups.

Lizada said their data showed public utility jeepneys have the most vehicle units, numbering around 200,000, nationwide. This means they also have the most number of commuters who will be affected with a fare increase, she said.

“We are talking about 3.2 million passengers who will be affected. The increase has [a] social impact,” Lizada said.

With this, she said, they will first hear out commuter groups before deciding on the petition. The hearing will take place on Wednesday, September 27.

The last time the LTFRB implemented an increase in fares was in February 10, 2017, when it raised by P1 the minimum fare for jeepneys in the National Capital Region and Central Luzon (Region 3), Calabarzon (Region 4a), and Mimaropa (Region 4b).

Students and senior citizens are entitled to 20% fare discounts when riding land transportation like buses and jeepneys. – Rappler.com