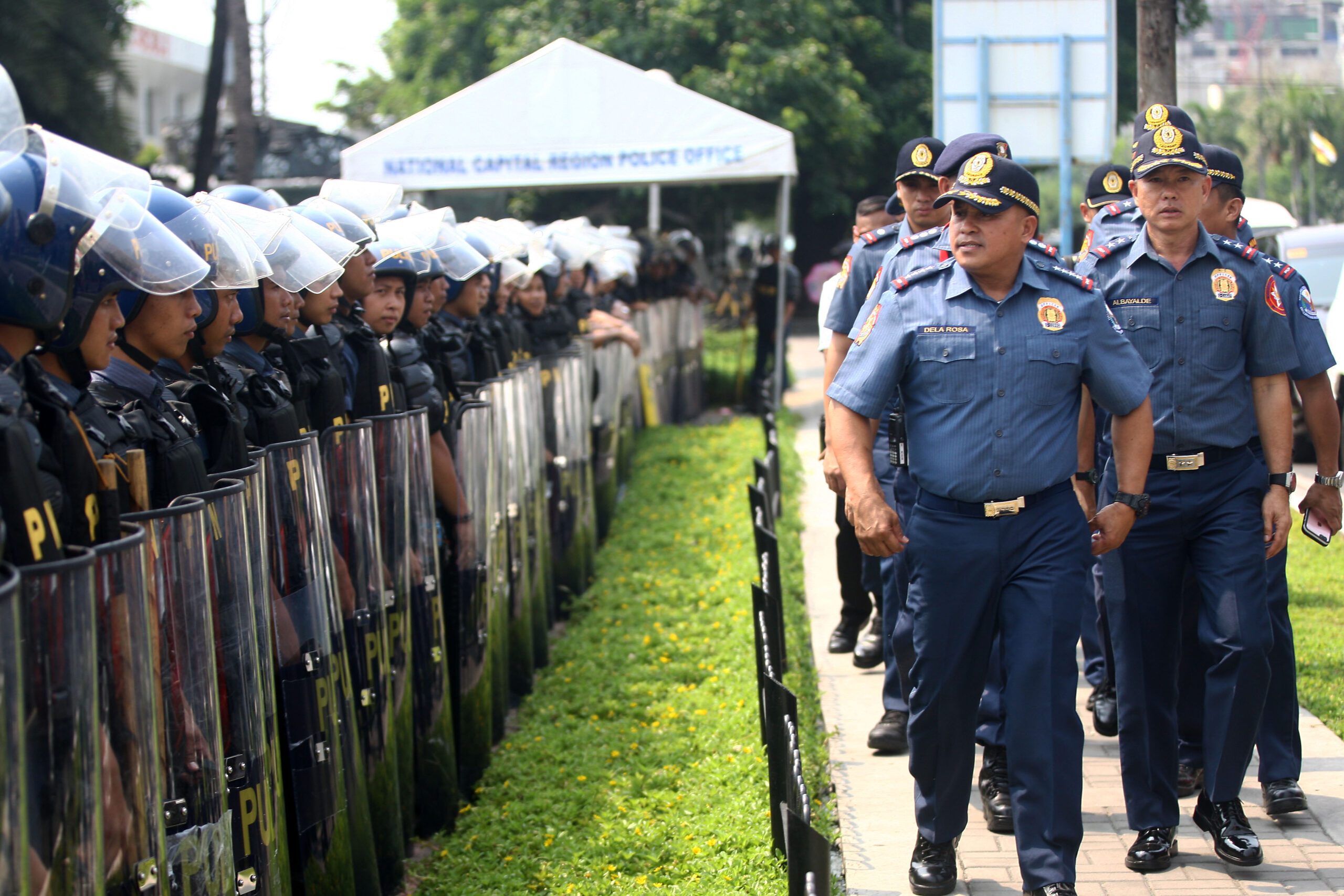 “We hope the request for 37,00 body cameras to be purchased ma-approve ng (will be approved by) Congress,” the Chief Superintendent told reporters.

This comes while their budget was approved by the House of Representatives on 2nd reading, but still under deliberation at the committee level by the Senate. (READ: PNP asks P900M budget for drug war ops for 2018)

Carlos said they did not include the cameras in their P131.26-billion request, but were hoping that lawmakers were still open to the additional cost as many have expressed concern in the rise in killings during police operations.(READ: Dela Rosa cries again in Senate hearing, insists ‘no policy to kill’)

“Hopefully ma-include sa budget at makabili tayo kaagad (Hopefully it gets included in the budget so we can purchase them immediately),” Carlos said.

Asked for the price of the cameras they sought to purchase, Carlos said they have not found a specific unit to use as reference.

According to Carlos, they only requested 37,000 cameras as they will not use them all the time. “Priority po ‘yung operatives (The operatives are the priority),” Carlos said.

The support for strapping body cameras on policemen began in the early months of the Duterte administration when killings in police operations began to rise .

Back then, PNP chief Ronald dela Rosa was dismissive of the suggestion saying that cops needed to put the money elsewhere, such as basic police equipment.

First was 17-year-old Kian delos Santos who was killed during a one-time, big-time operation. Cops claimed he fought back, but CCTV footage, and eyewitness reports claimed the contrary: that Delos Santos was a victim of an extrajudicial killing.

Following him was 19-year-old Carl Arnaiz who was supposedly killed after he robbed a taxi driver then shot at police first. The police narrative has since then been contested too as independent investigators started looking into the case, pointing to the boy deliberately being killed by cops. (READ: Kian and Carl: What the deaths of two boys have in common)

With the body cameras, the PNP hopes it can prove the innocence of falsely accused good cops, and intensify its internal cleansing to flush out the bad ones. – Rappler.com