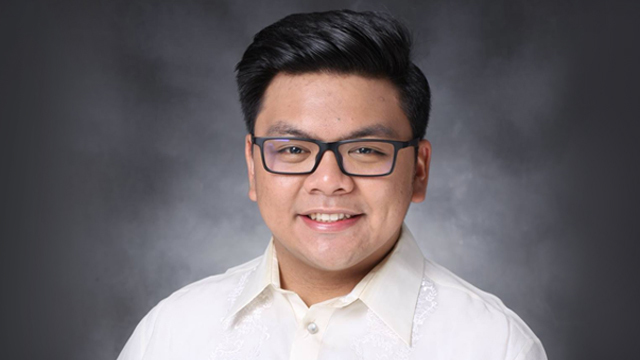 The MPD also tagged as primary suspects Antonio Trangia and his son, Ralph, an official of Aegis Juris fraternity.

The red Strada that Solano supposedly flagged down to help bring Castillo to the Chinese General Hospital was found to be registered to Antonio Trangia.

Solano earlier claimed he just found Castillo’s body on a pavement in Balut, Tondo, and brought him to the hospital. Upon investigation, however, it was found out that Solano was part of the Aegis Juris, the fraternity suspected of holding the initiation rites where Castillo sustained fatal injuries.

Solano was earlier deemed as a person of interest in the killing of Castillo.

Coronel also played to the press CCTV footage supposedly showing Castillo and Solano together before the student died, which directly contradicted Solano’s claim that he did not know Castillo.

With the identification of the primary suspects, the MPD made a new list of persons of interest which includes 14 names related to Aegis Juris. – With a report from Eloisa Lopez / Rappler.com