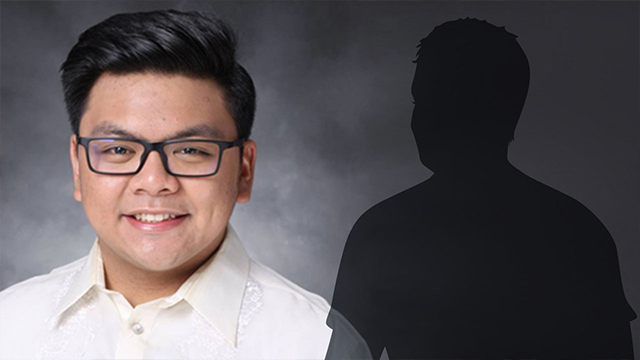 MANILA, Philippines (UPDATED) – One of the 3 suspects in the death of University of Santo Tomas law student Horacio Castillo III has left the country, the Bureau of Immigration told Rappler on Thursday, September 21.

Ralph Trangia, identified by the Manila Police District (MPD) as an officer of the Aegis Juris fraternity, left for Taipei on Tuesday, September 19, on Eva Air Flight BR262. Trangia left a day before he and his father, Antonio Trangia, were named by the MPD as among the 3 suspects in the death Castillo.

Philippine National Police chief Director General Ronald dela Rosa said he will seek the cancellation of the Ralph’s passport to force him back to the country.

“We hope nasa Taiwan pa nga siya at hindi pa nakakalipat ng ibang bansa (that he’s still in Taiwan and he has not transferred to another country),” Dela Rosa said.

The principal suspect, John Paul Solano, initially claimed he found Castillo on a pavement in Balut, Tondo, and flagged down the red vehicle to help him bring the Castillo’s body to the hospital.

Antonio Trangia and Solano are still at large. – Rappler