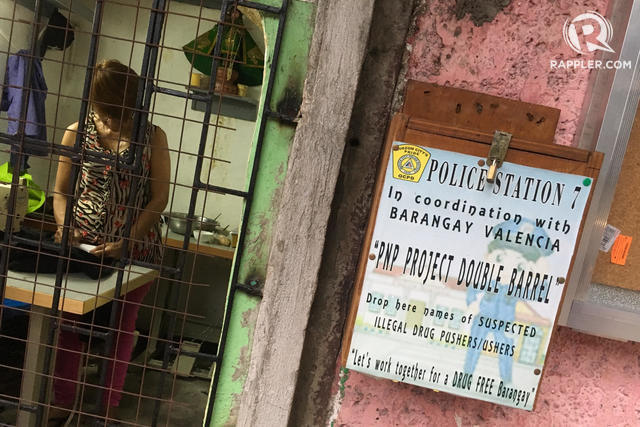 The order came via a Department of the Interior and Local Government (DILG) memorandum circular dated August 29, which set up the guidelines for the DILG’s community-based program in battling criminality and drugs: Masa Masid.

Under the program, technical working groups per city, municipality, and barangay will be created, and all of them have the “responsibility” to establish “modes of reporting”, one of which is the drop box.

He added that the boxes won’t just accept names of drug suspects, but also get “comments, recommendations, and feedbacks from communities.”

(Anything that the community wants to relay about corruption, crimes, drugs, and violent extremism, and also suggestions if they want to remain anonymous.)

This follows a Quezon City barangay putting up drug boxes to collect names of drug suspects before gathering intelligence against them.

The boxes were not were not entirely welcomed by residents, however, as they feared being seen dropping the names of their neighbors.

Critics, on the other hand, cited the danger of accepting reports from residents from just pieces of paper. They also denounced the manner of reporting, as the barangays keep the drug lists and share them with the police.

The Philippine National Police has continuously defended itself, saying that police properly check leads, and that they are required to build enough evidence before operating against suspects. (READ: How the PNP’s one-time, big-time operations work)