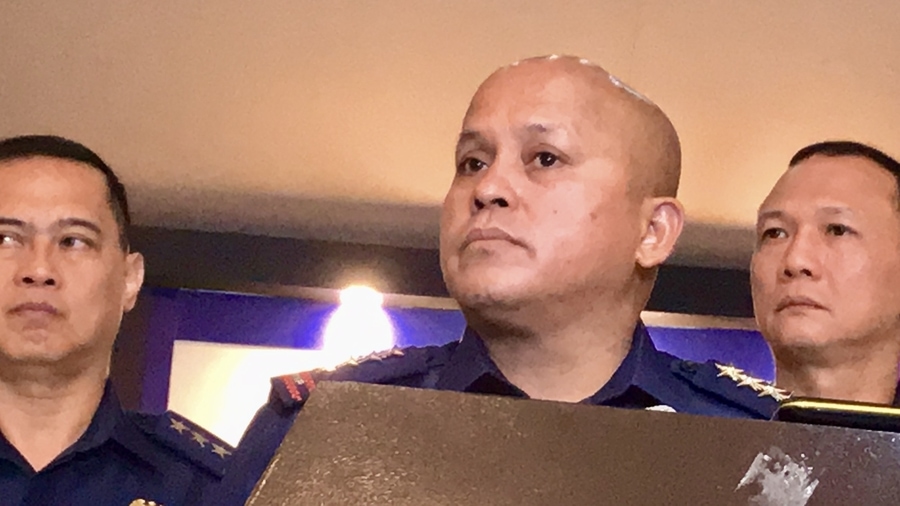 In his speech during the 116th Police Service Anniversary of the Cagayan Valley regional police, Dela Rosa urged the police to remain unfazed even as criticisms have been hurled against them.

(Don’t be embarrassed by whatever they criticize. You should stand tall and hold your heads high. Because I know deep inside your heart, you want to serve and protect the Filipino people.)

He added that the Senate majority “approves what we are doing” and only the minority are “noisy.”

On September 27, the Social Weather Stations (SWS) released the results of a survey conducted in June which said that more Filipinos do not believe many of those killed in police operations fought back.

The SWS survey said 49% of the Filipinos agree with the statement: “Many of those killed by the police in the anti-drug campaign are not really drug pushers.”

In the poll, 30% disagreed while the remaining were undecided.

Dela Rosa made the statement the day after he called the drug war critics a “bunch of ingrates.“

(You can criticize us to the high heavens but I can tell you straight in the eye, you critics, I tell you, you are a bunch of ingrates, I know you also benefit from the peace and order brought by the war on drugs.)

In an interview with reporters here, the chief of police clarified that it is “too much” for him to ask people to thank the police.

“I am not asking you to be grateful to us. No, as human being lang nasabi ko yun. Nasasaktan din kami. Tila ba we are working we are serving an ungrateful master,” Dela Rosa said.

(I am not asking you to be grateful to us. I was able to say that only because I am a human being. We get hurt too. It’s like we are serving an ungrateful master.)

He also denied being arrogant in his statement and that he uttered those words out of frustration. – Rappler.com