Oct 7, 2017 8:19 PM PHT
Carmela Fonbuena
Facebook Twitter Copy URL
Copied
(3rd UPDATE) Russel Salic surrendered to authorities in the Philippines in April 2017 in connection with a local case. The US wants him extradited. 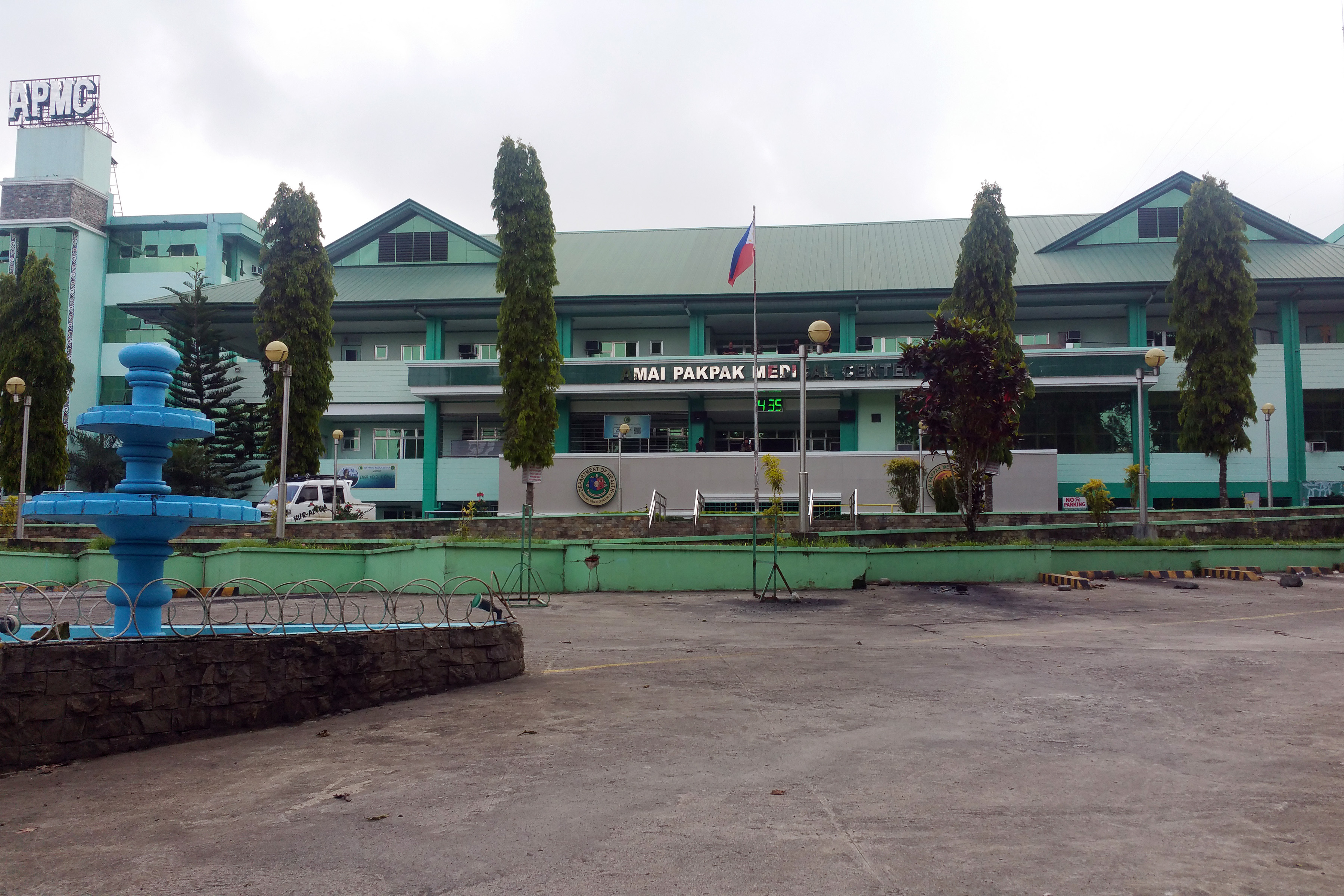 MANILA, Philippines (3rd UPDATE) – Russel Salic, the Filipino charged for allegedly supporting a foiled terror plot in New York, is a doctor who used to practice in Marawi City, Rappler learned. He is now under Philippine government custody.

Salic, a 37-year-old orthopedic surgeon who used to work at the Amai Pakpak Medical Center in Marawi City, among other hospitals, is also being linked to the Maute local terror group based in Marawi.

Armed Forces of the Philippines chief General Eduardo Año said Salic has been funding suspected terrorists in various countries. The military has been keeping a close watch over the doctor with the help of foreign intelligence agencies.

“He was involved in terror activities by providing funds and donations to suspected terrorists in the Middle East, US, and Malaysia from 2014 up to 2016,” Año told Rappler.

“He has been under watch and surveillance for his suspicious activities in coordination with allied foreign intelligence agencies,” he added.

Salic surrendered to authorities in Manila in April and has been under government custody since then, according to lawyer Abdul Jamal Dimaporo, the chief of the National Bureau of Investigation in Iligan City. Dimaporo facilitated the surrender.

“Nagtago siya for two months… Hinanap talaga siya ng Philippine government at ng armed forces. Fortunately, na-persuade ko ‘yung family. Kinuha ko siya. Dito ko sa Manila na siya kinuha (He hid for two months but the Philippine government and the armed forces were relentless. Fortunately, I was able to persuade his family. I took him when he was in Manila),” said Dimaporo.

The US government claimed that Salic sent around $423 to fund bombings in New York supposedly in the name of international terrorist network Islamic State (ISIS).

The US is asking the Philippines to extradite Salic, who was charged along with two other alleged terrorists. (READ: Filipino suspect in NY plot says money was for charity)

Canadian Abdulrahman El Bahnasawy, 19, was the one who purchased bombmaking materials. He was arrested after traveling to the US and reportedly pled guilty to “terrorism offenses.

American Talha Haroon, 19, reportedly planned to take part in the attacks. He was living in Pakistan.

Dimaporo said the US coordinated with the NBI in January to look for Salic. He went into hiding first before finally surrendering to authorities in April amid the military crackdown on alleged supporters of ISIS in Marawi.

In the Philippines, Salic is facing kidnapping and murder charges, based on the complaint of several sawmill workers from Iligan City who were abducted by the Maute Group in Butig, Lanao del Norte, in April 2016.

The complainants had positively identified Salic as among those who reportedly held them captive, and alleged that they saw him talking to members of the Maute family.

Salic denied the allegation when he appeared at the preliminary investigation of the Department of Justice in August, saying in his counteraffidavit that at the time of the abductions, he was working at the Northern Mindanao Medical Center in Iligan City which is far from Butig.

Salic shares the surname of former Marawi City Mayor Pre Salic, among the alleged supporters of the Maute-ISIS group responsible for the siege in Marawi.

But they are not related, according to locals in Marawi.

Local terror groups linked with ISIS – the Maute Group and a faction of the Abu Sayyaf Group led by Isnilon Hapilon – attacked Marawi City on May 23, prompting President Rodrigo Duterte to declare martial law in Mindanao.

The war in the urban terrain of densely populated Marawi proved challenging to Filipino troops used to fighting in the jungle. The war in Marawi is on its 5th month. – Rappler.com