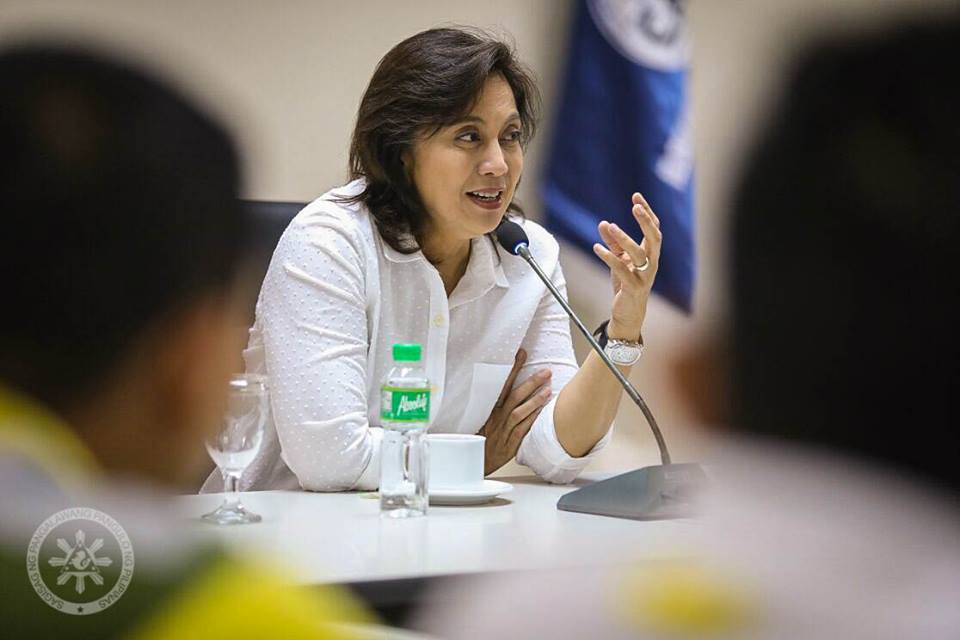 MANILA, Philippines – The Senate increased the 2018 budget of the Office of the Vice President (OVP) by P20 million.

It was Senate Majority Leader Vicente Sotto III, an ally of President Rodrigo Duterte, who pushed for the budget increase.

“I was informed that the OVP has a program called Angat Buhay program, it’s a nationwide anti-poverty program. May we know how much [is the] budget for that particular program?” Sotto said on Monday, October 9, during the Senate deliberations on the proposed P443.9-million budget of the OVP.

Senate finance committee chairperson Loren Legarda then said that the OVP has an allotment of P177.6 million for “subsidies and operations,” which Angat Buhay is only a part of.

Sotto, citing Robredo, said that the office only has P12 million for the operations of the program. Angat Buhay, according to Robredo, is highly dependent on private partners.

Legarda said the OVP did not submit a proposed budget for the program but added that she would “be happy to amend” the budget by inserting a specific line item – which Sotto welcomed.

“That was what I was thinking. So P20 million would be enough?” Sotto said.

“Yes, Mr President, an earmarked line item, an MOOE (Maintenance and Other Operating Expenses) for the Angat Buhay program for the OVP,” Legarda said.

Robredo, who attended the budget deliberations at the Senate, welcomed the move to fund the program, which is implemented in 153 sites nationwide.

(With the P20 million, we can now spend for the program. At present, we can only spend for the operations but for the program itself, we rely on private partnerships. Even if it’s just a small amount, it will be a big help for us because we won’t be totally dependent on the private sector anymore.) – Rappler.com