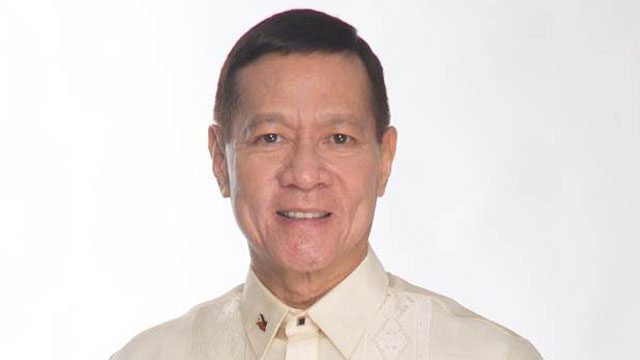 MANILA, Philippines –  Francisco Duque III is back at the helm of the Department of Health (DOH) after President Rodrigo Duterte appointed him to the post on Thursday, October 26.

Duque replaced Paulyn Ubial, whose ad interim appointment was rejected by the Commission on Appointments on October 10.

Duque is no stranger to the post, as he served as health secretary during the administration of Gloria Macapagal-Arroyo from June 2005 to January 2010.

Duque finished medicine at the University of Santo Tomas and later took up a masteral degree in pathology at Georgetown University in Washington DC, United States.