Motorists told to avoid Quirino Highway due to MRT7 construction 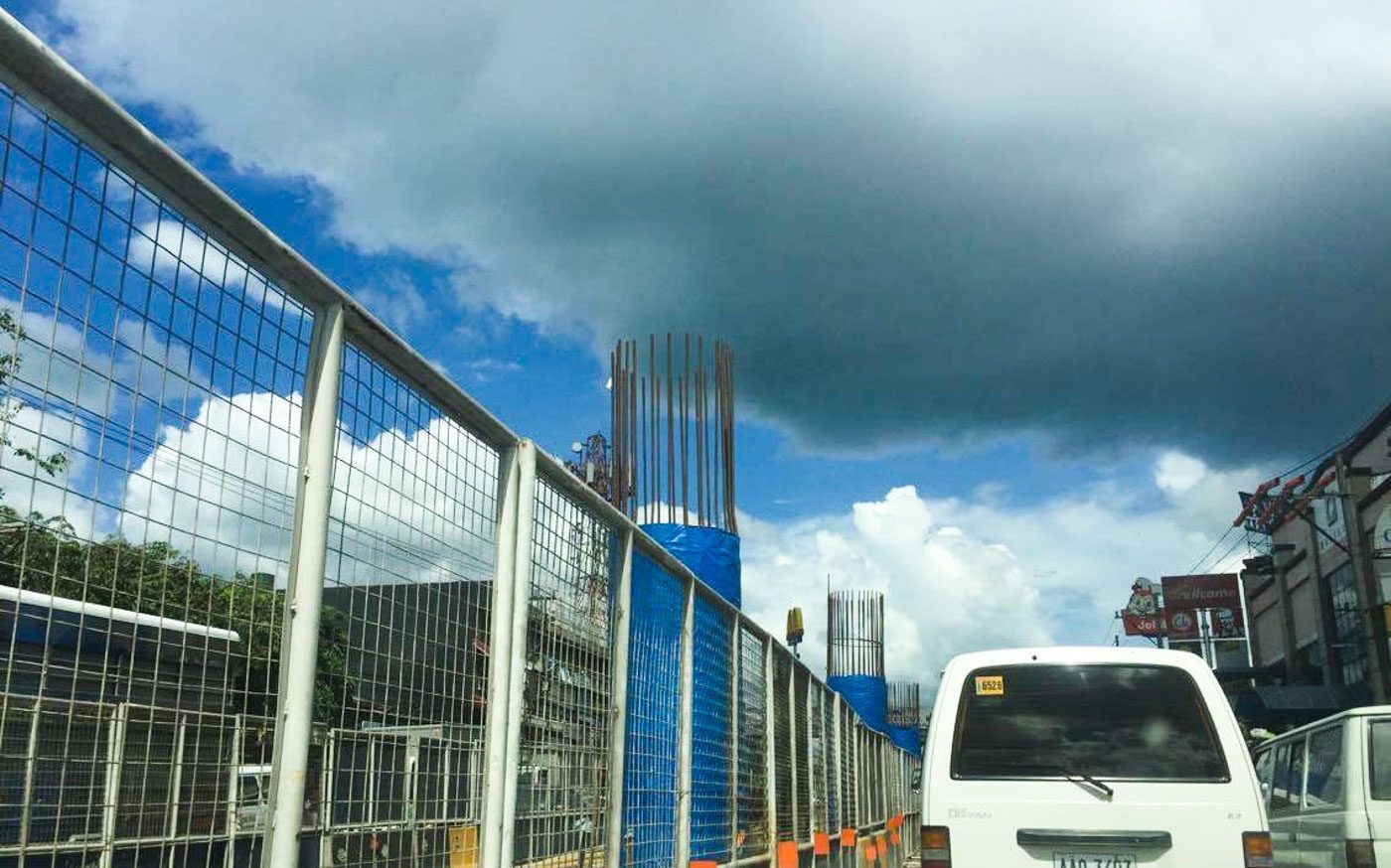 MANILA, Philippines – Motorists are advised to brace for heavy traffic along Quirino Highway starting Monday, November 6, due to the construction of the Metro Rail Transit Line 7 (MRT7).

Those bound for the Quezon Memorial Circle coming from Caloocan City or San Jose del Monte City, Bulacan can take the following routes:

Meanwhile, those heading for Caloocan City or San Jose del Monte City coming from the Quezon Memorial Circle can pass through the following:

“The Task Force appeals to the general public for their patience, and to the drivers of both private and public vehicles for their full cooperation, in observing traffic rules and regulations to avoid further obstructions on the road while the construction is ongoing,” the advisory reads.

Diversified conglomerate San Miguel Corporation (SMC) broke ground for the $1.6-billion MRT7 project in April 2016. The 23-kilometer railway system, which will run from North Avenue in Quezon City to San Jose del Monte City, is expected to be completed by 2020.

The MRT7 will also connect to the existing MRT3 and Light Rail Transit Line 1 (LRT1), with the common station to be located between SM North EDSA and TriNoma malls in Quezon City. – Rappler.com