Commuters walk along MRT3 tracks as coach gets detached from train 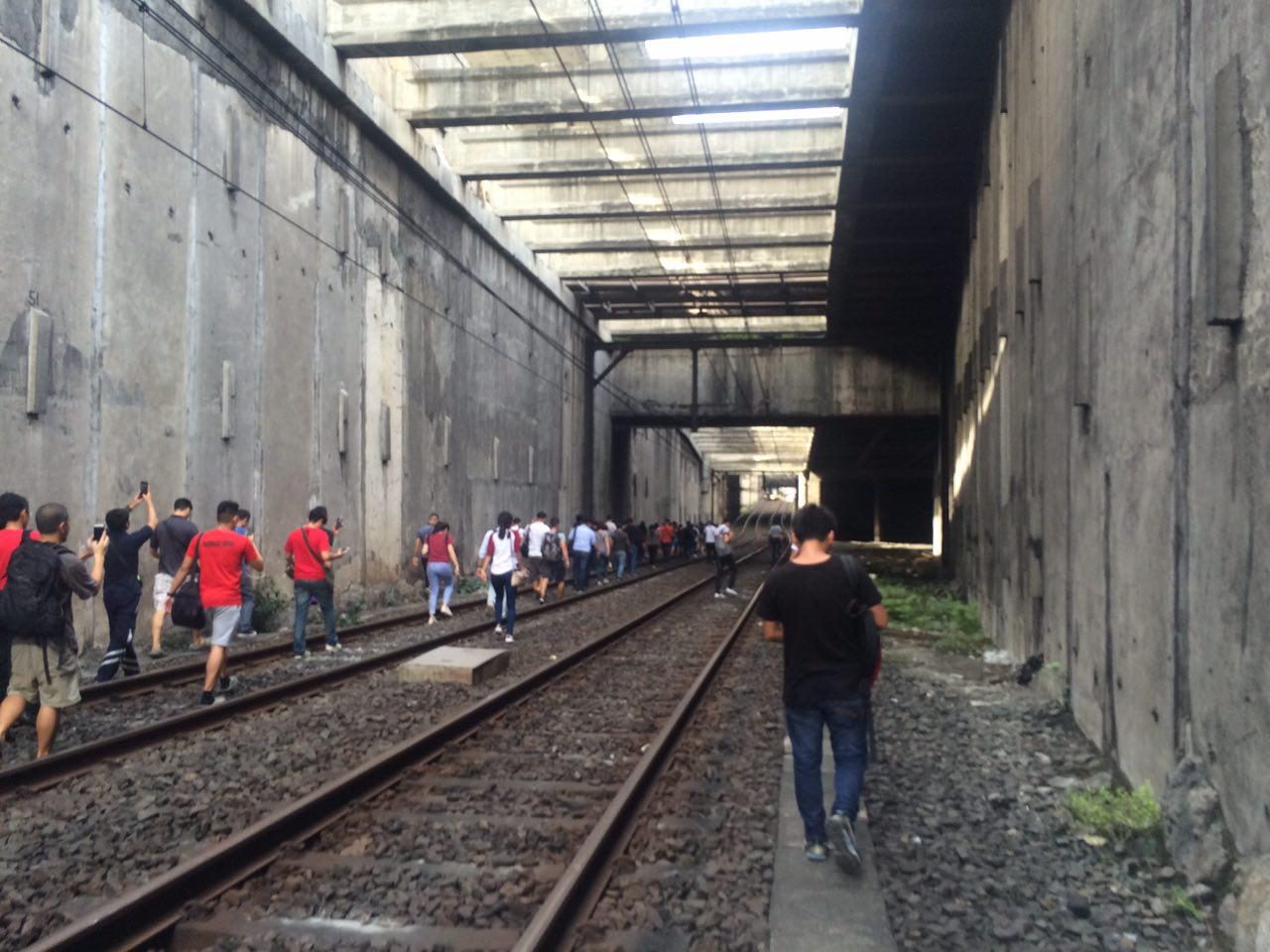 MANILA, Philippines – Metro Rail Transit Line 3 (MRT3) passengers were unloaded and forced to walk from the Ayala Station to the Buendia Station around 9 am on Thursday, November 16.

Transportation Undersecretary Cesar Chavez said up to 140 passengers walked in between stations after a train car was detached from the train body.

He added that there were no reported injuries.

But operations were disrupted because of the incident, with trains running only to and from North Avenue and Shaw Boulevard stations. The provisional service was lifted around 9:30 am.

As of posting, authorities have yet to provide details of why the train coach got detached.

In a separate incident earlier on Thursday morning, commuters at the Quezon Avenue Station were also offloaded due to a technical problem.

Last Tuesday, November 14, a passenger of the MRT3 lost her right arm in an accident at the Ayala Station. Her arm has since been successfully reattached after an hours-long operation. – Rappler.com