IN PHOTOS: The ruins of Marawi Facebook Twitter Copy URL
Copied
Between November 6 to 10, Rappler joined soldiers patrolling the ruins of Marawi City. This is what we saw.

MARAWI CITY, Philippines – On November 5, the last Islamic State (ISIS)-linked terrorists  – 9 of them – were killed in clearing operations near Padian Market. In the days that followed, the patrol was silent as soldiers cleared houses and inspected buildings. (READ: Marawi in 360: Inside the war zone)

Between November 6 to 10, Rappler joined soldiers patroling the ruins of Marawi City.

The Grand Mosque sustained some damage from the fighting, but not as much as the surrounding buildings. At the basement of the mosque, an errie feeling swept over me as I imagined the hostages who were held by the the terrorists there.

Some structures remained intact, with minor damages but many buildings had been damaged beyond repair and would have to be demolished.  One soldier said that the war-ravaged part of the city might be left as it is, as people would most likely have nothing to return to.

The main battle area is still closed to civilians. Only the mayors of Lanao del Sur, officials of the provincial government, and several religious leaders were allowed to go inside the ruins to assess the damage sustained by the mosque and government offices.

Journalists who joined the patrol inside the main battle area had limited time to snap pictures of the city in ruins. This is what we saw. 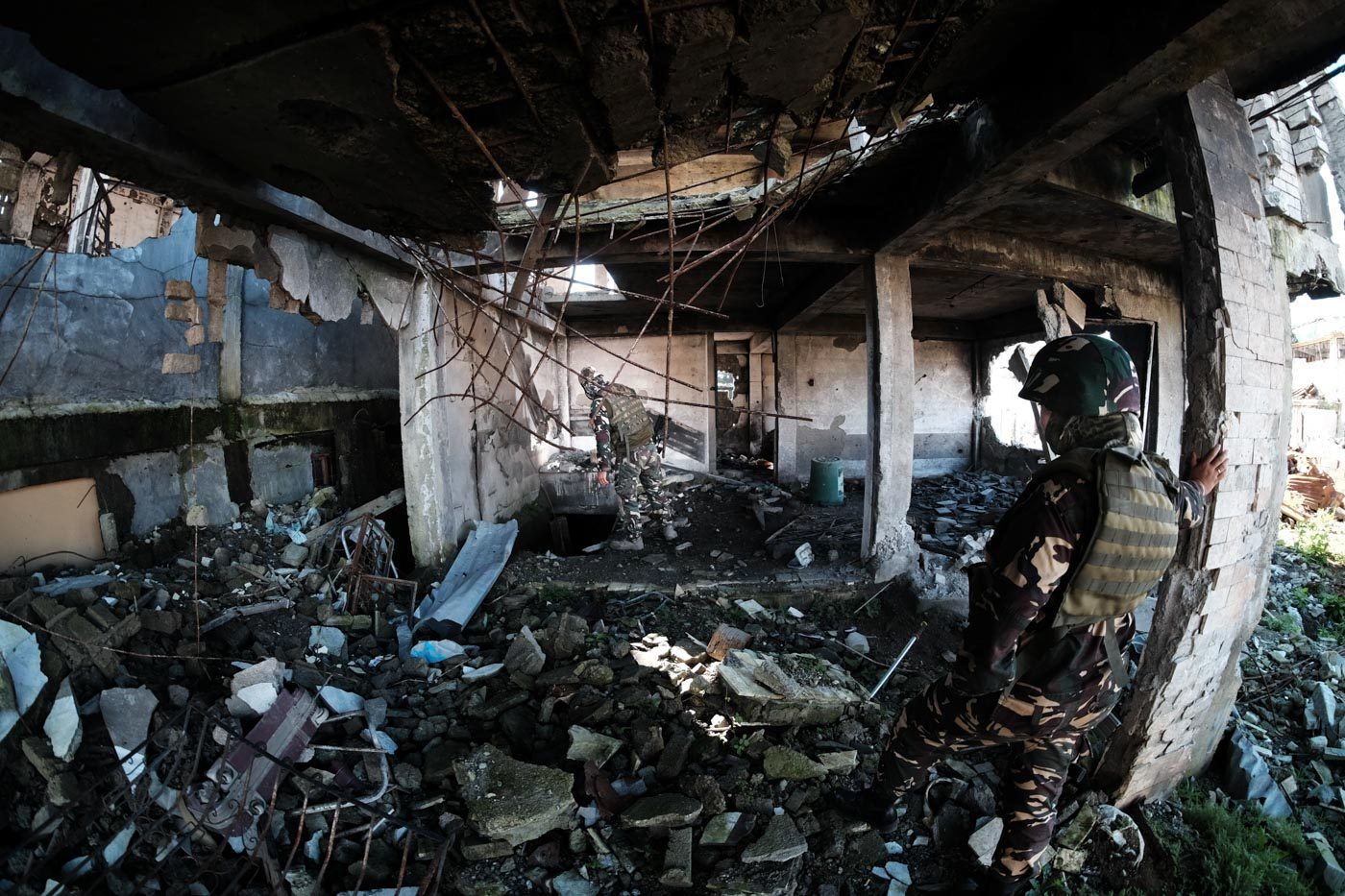 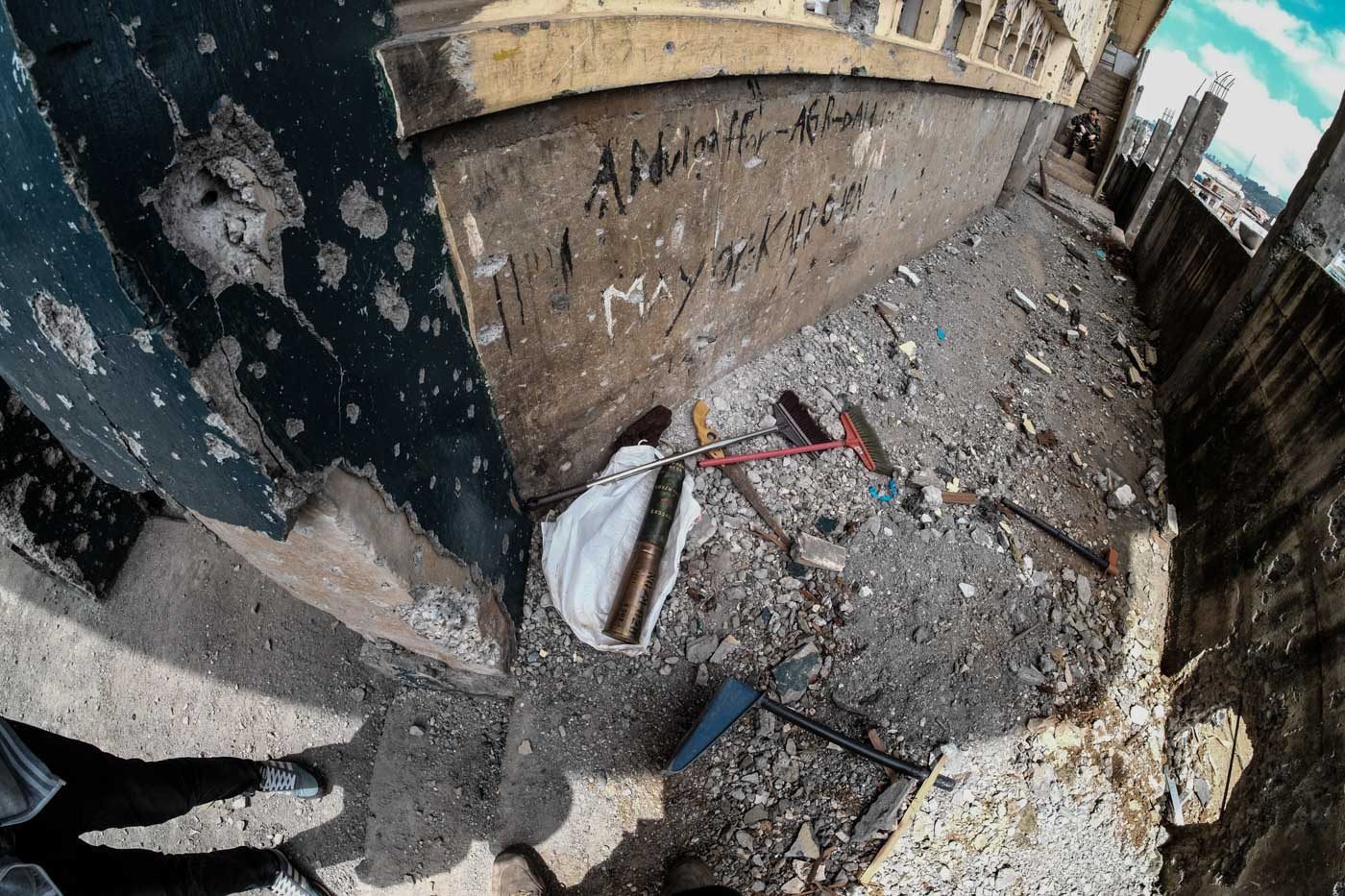 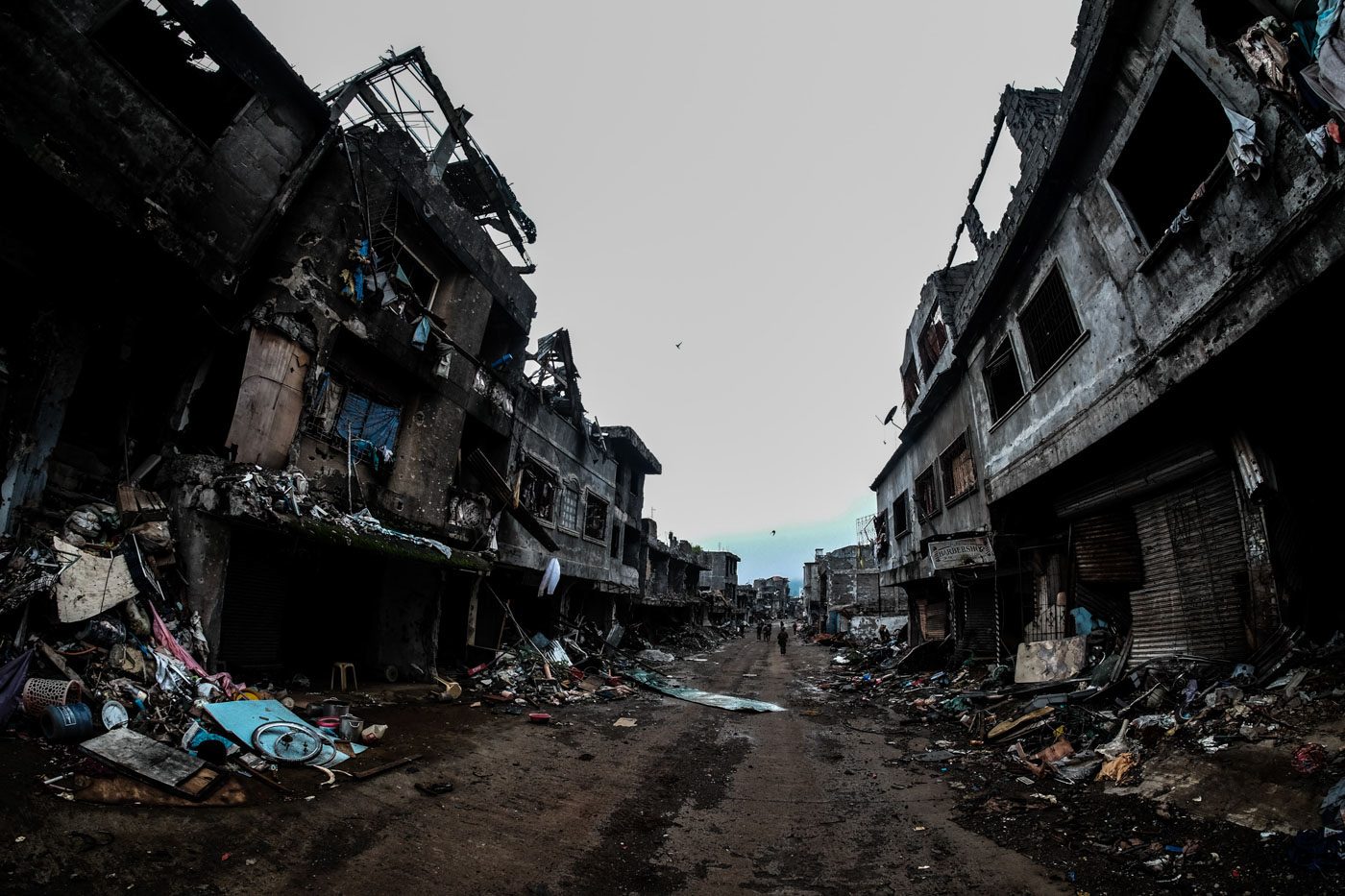 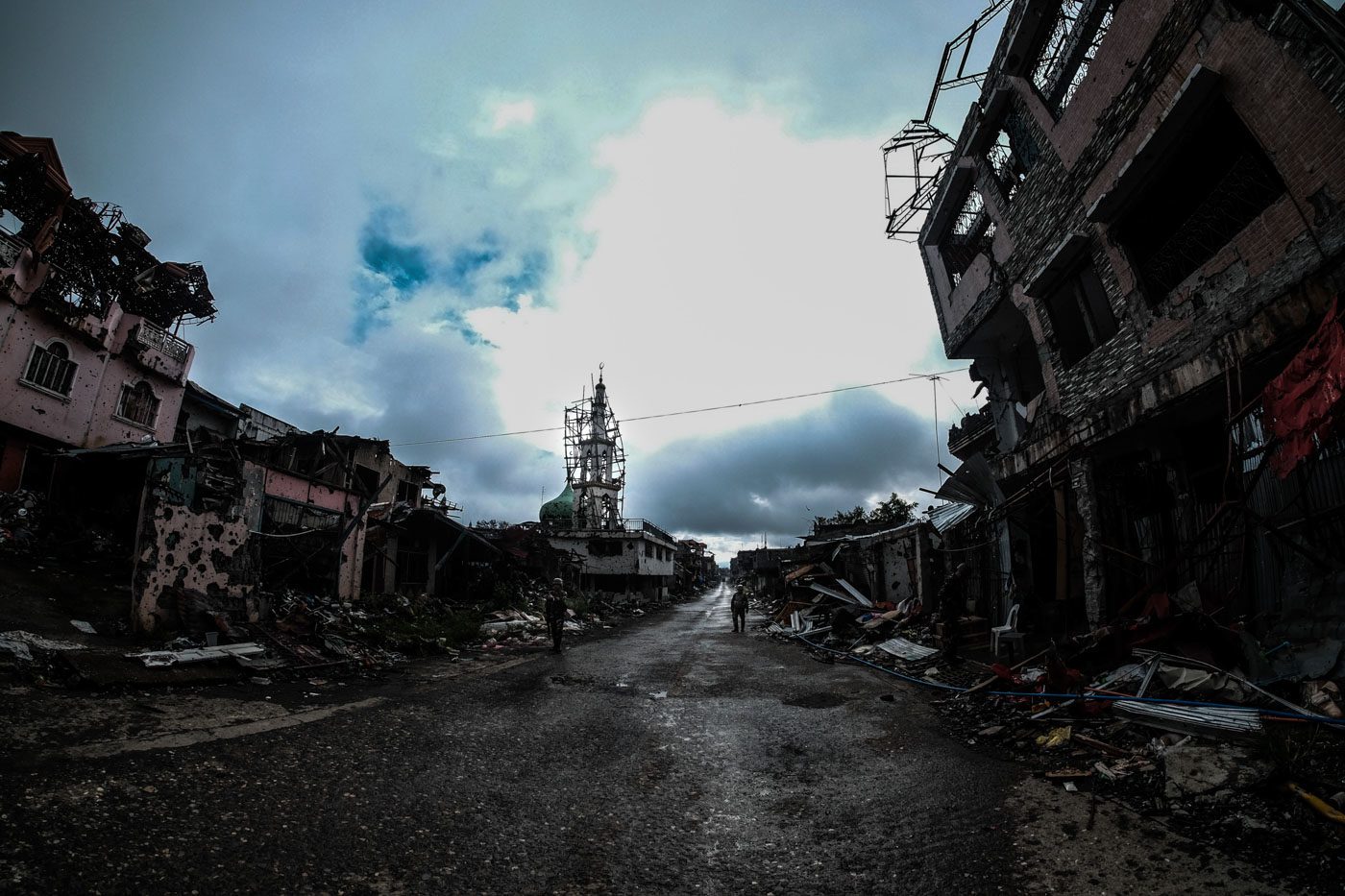 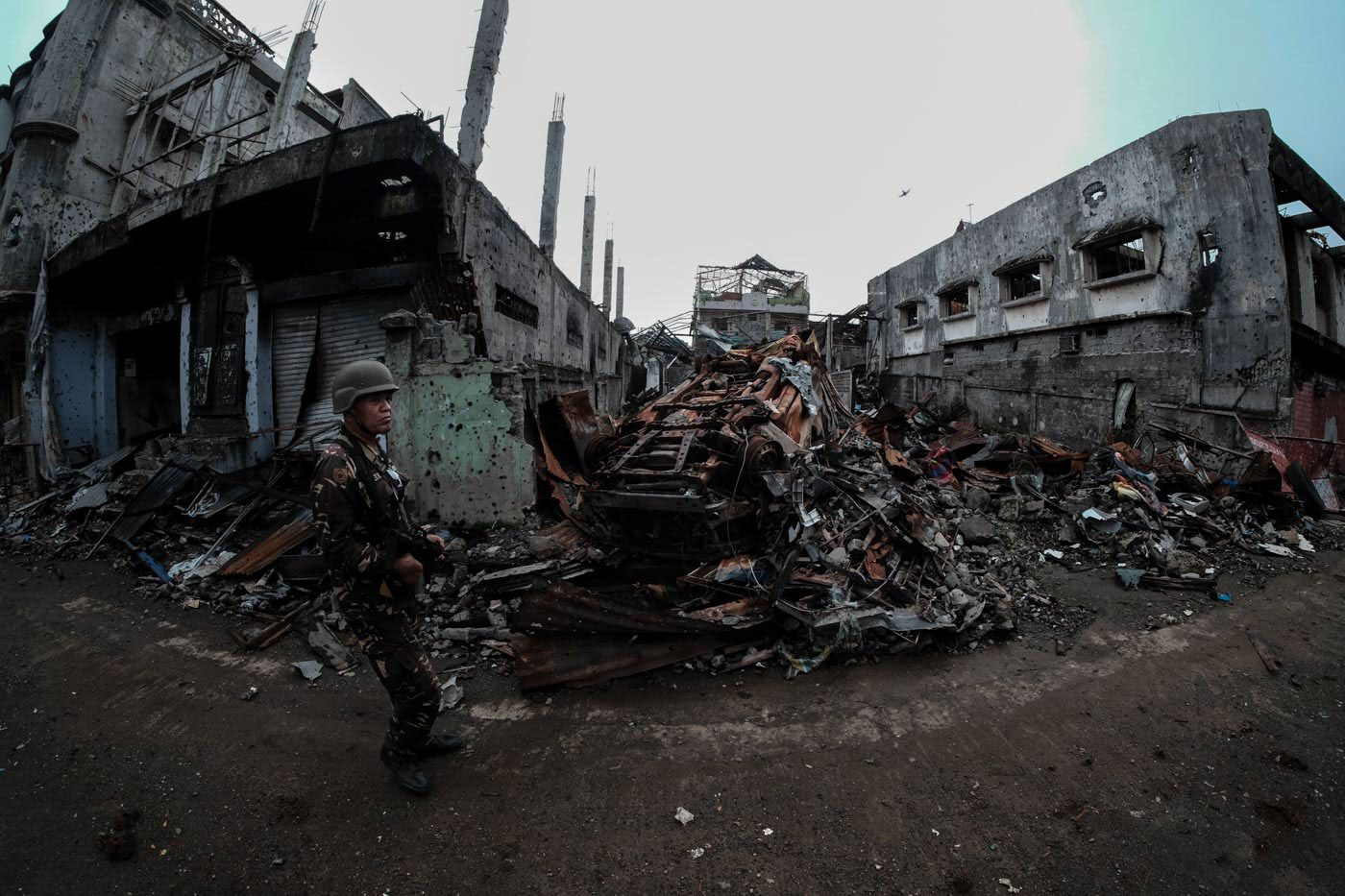 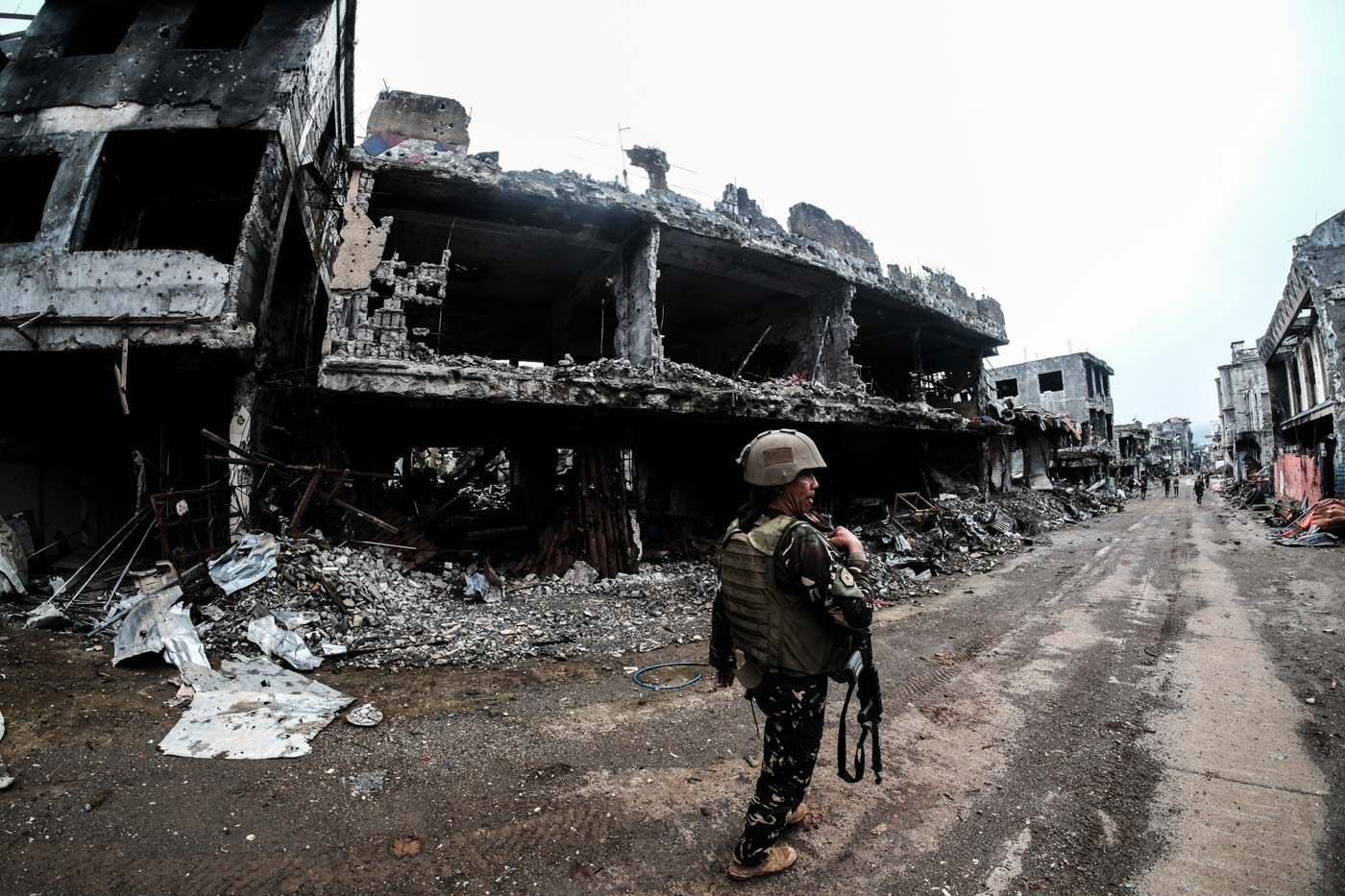