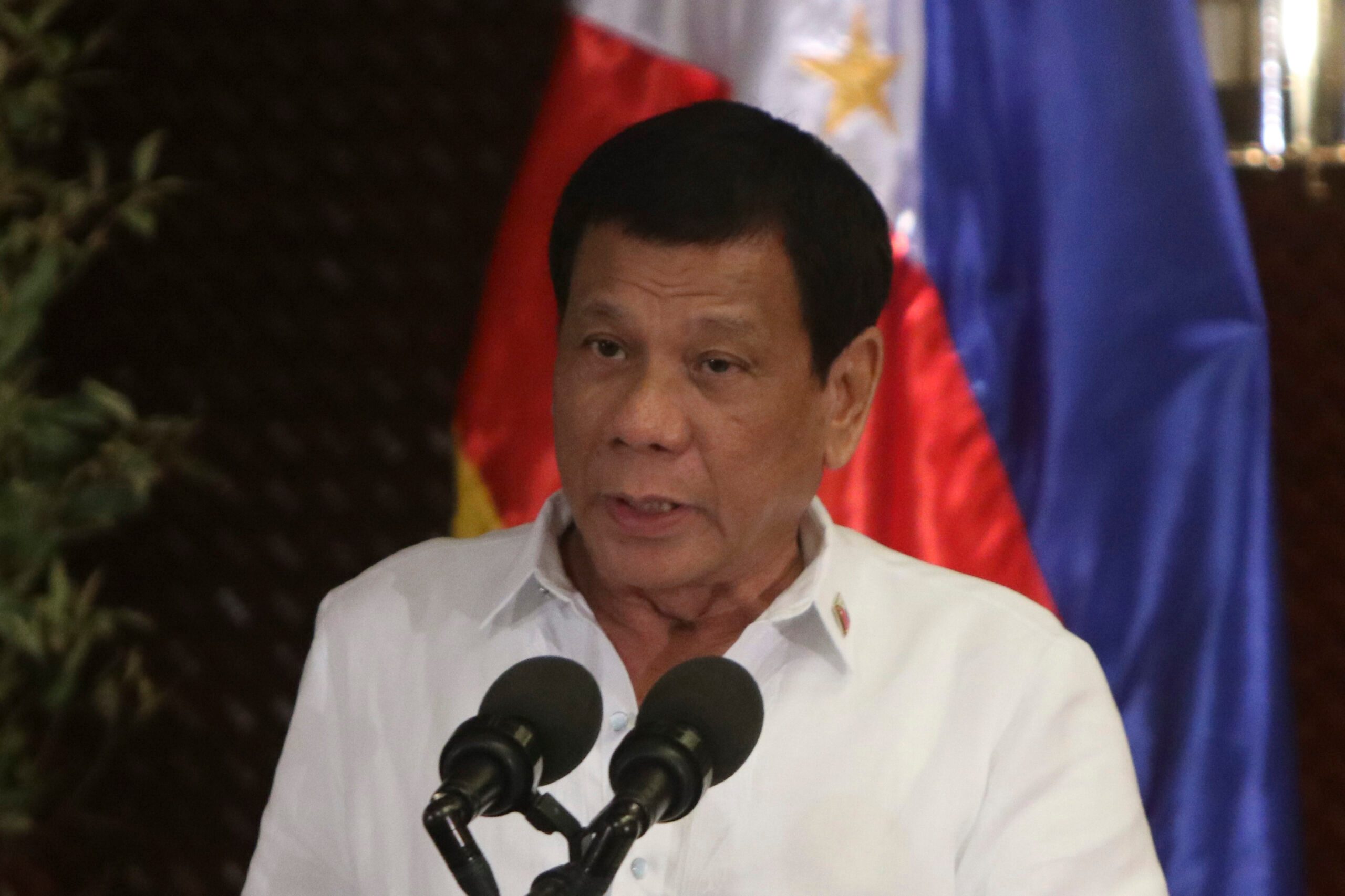 In a statement, Presidential Spokesman Harry Roque said the President signed Proclamation 360 Thursday afternoon, declaring the termination of talks with the National Democratic Front-Communist Party of the Philippines-New People’s Army.

Duterte also ordered the Office of the Presidential Adviser on the Peace Process and the government peace panel to cancel talks and meetings with the Left.

A copy of the proclamation was sent to media on Friday afternoon, November 24.

In it, Duterte declared “the termination of peace negotiations with the NDF-CPP-NPA and all its adjuncts and organizational units.”

Duterte, on November 21, cited specifically the death of a 4-month-old baby in an ambush by NPA in Bukidnon as one of the major reasons that pushed him to close the door to peace talks.

The baby girl was among those killed in Talakag town, Bukidnon when the car she and her family were in was hit by stray bullets as the NPA ambushed a police car in front of them.

Roque, in his statement said, “While we agreed to resume peace talks with the aforementioned group and exerted our best efforts to accelerate the signing and implementation of the final peace agreement, the NDF-CPP-NPA has engaged in acts of violence and hostilities.”

The President’s spokesman added: “The President, as we all know, has always wanted to leave a legacy of peace under his administration.  He has, in fact, walked the extra mile for peace.  Rest assured that he will continuously pray that we may all find the peace that we seek for our beloved country in the fullness of God’s time.” – Rappler.com