Nov 28, 2017 1:59 PM PHT
Rambo Talabong
Facebook Twitter Copy URL
Copied
Comparing the Philippine National Police data with numbers from the Philippine Statistics Authority, police visited at least a third of the country's households when it was on the front line of the campaign 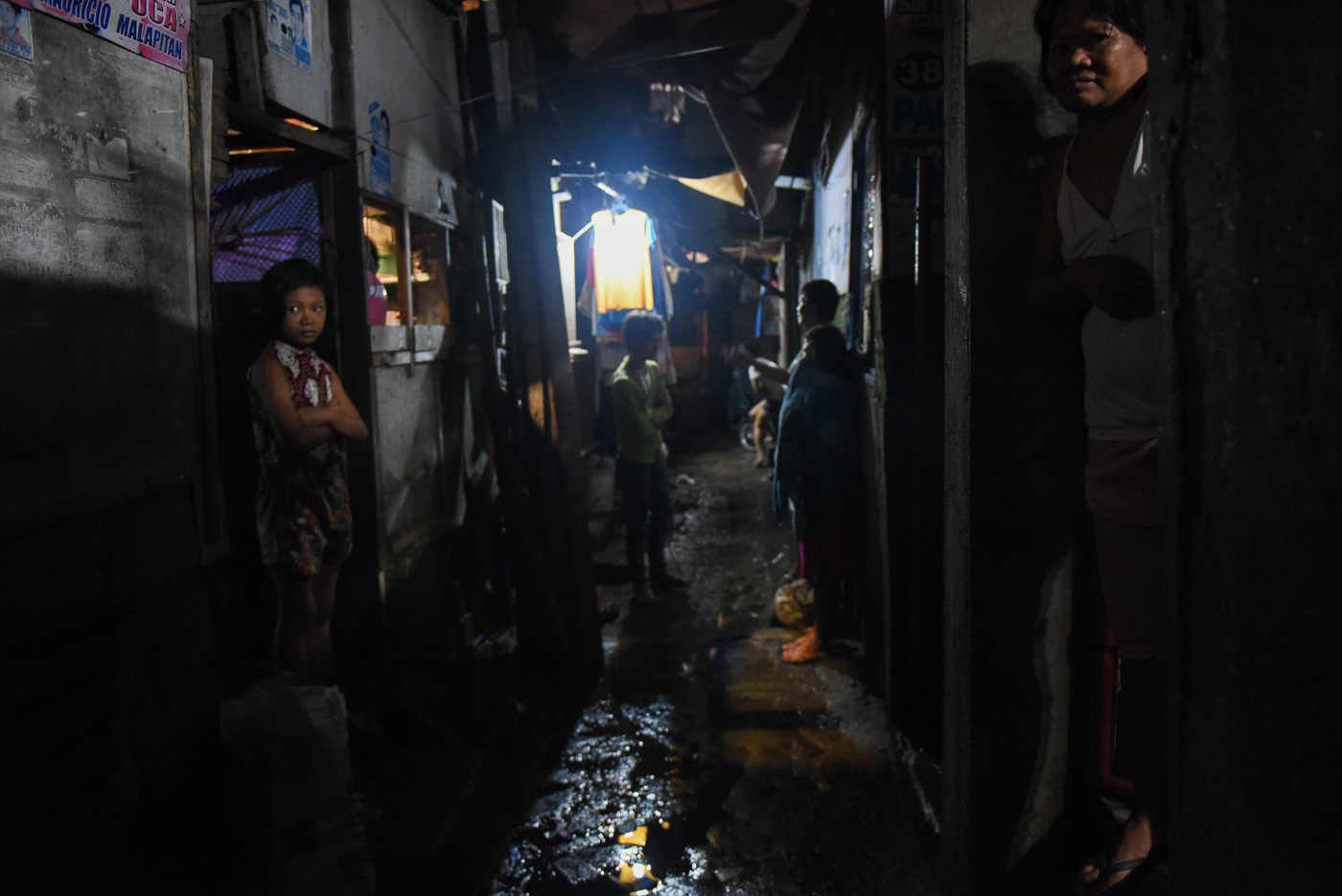 MANILA, Philippines – The Philippine National Police visited over 8.8 million homes under its controversial Oplan TokHang before it was taken out of the drug war, Rappler learned.

According to the latest data from the PNP’s Directorate for Investigation and Detective Management (DIDM), the PNP “visited and knocked” on a total of 8,827,489 households when they led the drug war, or from July 1, 2016, to October 10, 2017.

The period spanned the start of the Duterte administration’s war on drugs to the PNP’s removal from drug operations.  (READ: Duterte names PDEA ‘sole agency’ in drug war)

The knock-and-plead operations specifically land on the “lower barrel” of the campaign, popularly known as Oplan TokHang, where cops visit the homes of suspected drug personalities to ask them to surrender. (READ: This is where they do not die)

Comparing the figure with the latest data of the Philippine Statistics Authority (PSA) which counted 22.98 million households in August 2015, this means that the PNP had visited at least a third of all Philippine households when it led the drug war.

The PNP had the most number of TokHang operations during the “Alpha” phase of the campaign from November 2016 to February 2017, which was marked by intensified efforts to go after the campaign’s high-value targets.

The police conducted the least number of TokHang visits during the “reloaded” phase of Oplan Double Barrel, where they promised to have less bloody operations amid criticism over the mounting drug-related death toll.

The reloaded phase lasted from March until the PNP was pulled out of the drug war in October 2017. Although this phase was envisioned to be less bloody, it the number of deaths in police operations during this time reached 1,274.

The PNP recorded 112,086 arrests and 3,933 deaths from police operations – not just from visits – during the same time period.

Police have repeatedly maintained that the drug suspects were killed as they allegedly “fought back,” the same defense cops used in killing Delos Santos and another teenanger, Carl Arnaiz. (READ: Kian and Carl: What the deaths of the two boys have in common)

On November 21, the Supreme Court began hearing oral arguments on the consolidated petitions against Oplan TokHang, filed by a drug war surivivor and families of slain suspects. – Rappler.com