Net neutrality and why you should care about it 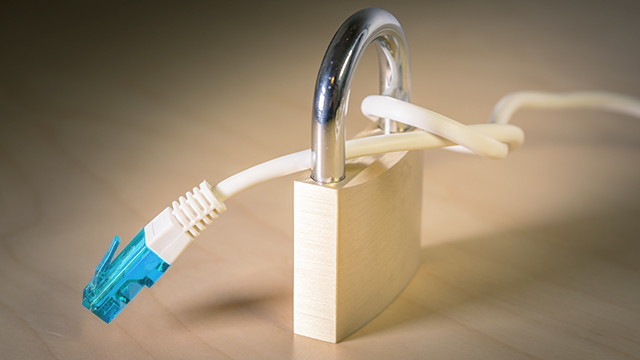 MANILA, Philippines – On Thursday, hundreds of protesters gathered at Verizon stores all over the United States as an uproar against the plans of the US Federal Communication Commission (FCC) to lift its net neutrality regulations.

The FCC voted in favor of net neutrality regulations during the Obama administration in 2015 to ensure internet freedom.

Rappler talked to Samantha Bradshaw, a doctoral candidate and researcher at the Oxford Internet Institute, about the importance of net neutrality and the implications of schemes such as ‘zero rating’ or free data to democracy.

What is ‘net neutrality’

Net neutrality, according to Bradshaw, is the global principle that all data and content on the internet should be treated equally. It also means that internet service providers could not discriminate or charge differently for different types of content, website, or user.

The internet has given ordinary citizens the power to create their own digital content, may it be in the form of blogs, microblogs, or even video content.

This disruption in content creation allowed citizens to participate in global conversations, but without the gatekeeping processes that journalists and traditional media go through, it has also led to issues such as disinformation and misinformation online.

In the Philippines, however, Facebook has partnered with local telcos to provide free access to their social media platform, allowing the tech giant to capture more than 97% of all internet users in the country.

While this initiative has opened opportunities for people to connect and express their opinions online, Bradshaw said this practice of making sites ‘zero-rated’ is creating an information imbalance in the virtual space – making the internet far from neutral.

The cost of free data

According to Bradshaw, when social media sites offered free or ‘zero-rate’ mobile access to their platforms, it has posed challenges to internet neutrality in countries like the Philippines.

This means that while more people could now access the internet via mobile, they have different experiences on these social media sites based on what they could afford.

“There’s now an unequal distribution of data online depending on how much money you have. Someone who is able to afford to pay for premium data plans is going to access a lot more information and different kinds of information than someone who is accessing information on a zero-rated scheme,” she said.

People who can pay for data plans could access high-quality information. They could also verify the information they see on their news feeds.

Those who are accessing social media sites using free data, on the other hand, are more prone to be victims of disinformation because they could only see limited information such as headlines. Since they are unable to click on content and read full stories or view photos, they could not fact-check what they see on their feeds.

For a democracy to work, all citizens should be given access to high-quality information that could help them make informed decisions.

“Having access to good quality information in social media should be a level playing field for everyone,” she said.

Bradshaw believes that government agencies should strive to provide more affordable access to the internet and invest in infrastructure to help address this issue.

There are around 60 million internet users in the Philippines. With global trends showing more citizens shift to mobile for internet access, the Philippines leads as the fastest growing smartphone market in ASEAN.

The country also ranks number one worldwide in terms of hours spent of citizens on social media. – Rappler.com