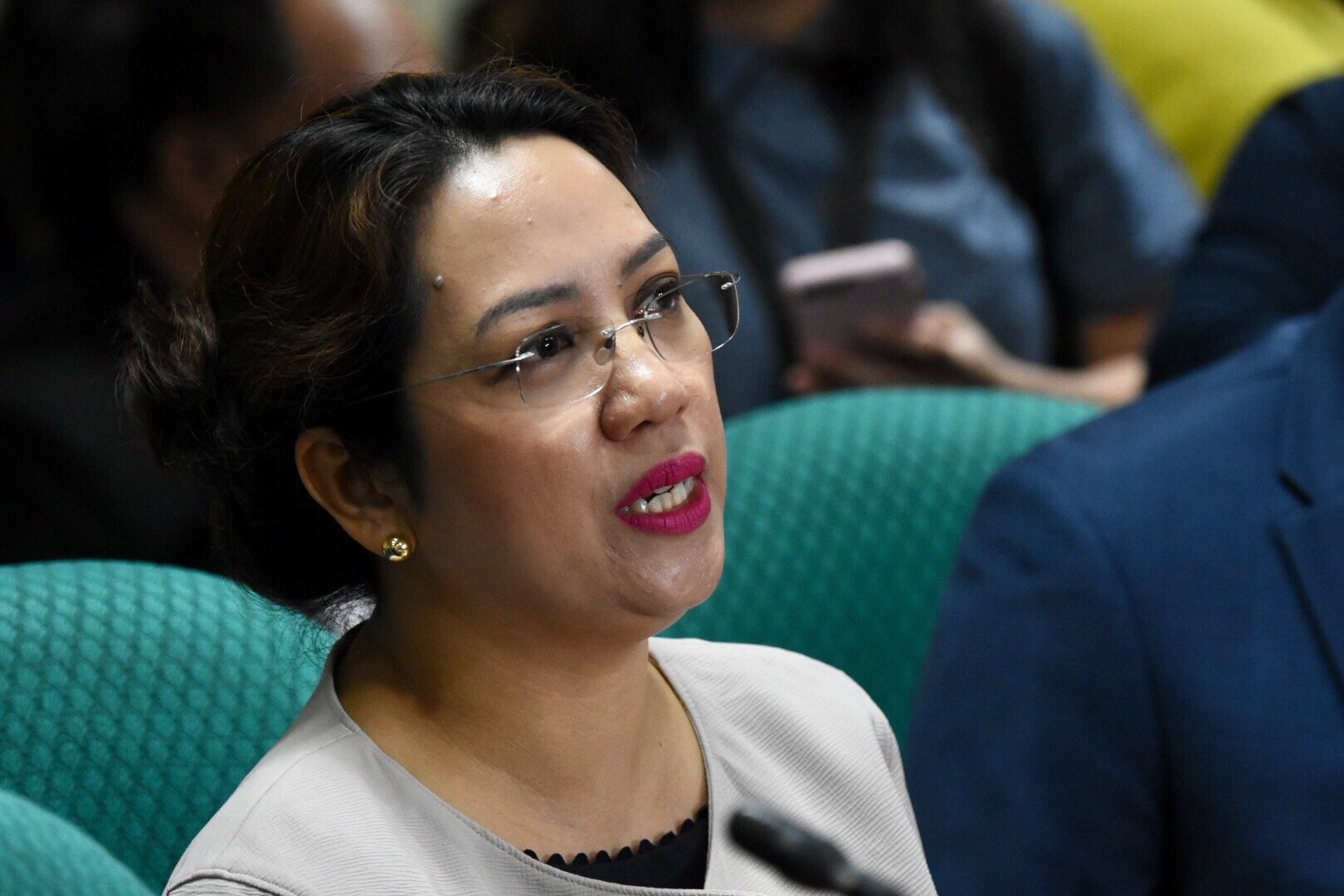 Garin held a shoert press conference before the Senate investigation into the controversial immunization program on Monday, December 11.

(There is no corruption here. It was not rushed because the problem of dengue has long been discussed.)

“It’s not a midnight deal. Everything was above board. The integrity management committee report of the DOH will show that. Inuulit ko (I repeat), the report is there,” she added.

In April 2016, Garin launched the immunization program for Sanofi Pasteur’s Dengvaxia dengue vaccine for public school students aged 9 and above in the National Capital Region, Central Luzon, and Calabarzon. (Read: #AnimatED: Somebody has to answer for the dengue vaccine disaster)

A whopping P3.5 billion in sin taxes was used for the program, which was first implemented under ex-president Benigno Aquino III and later continued during the time of President Rodrigo Duterte.

Public health experts had questioned the “rushed” implementation of the program, arguing clinical studies on the safety, efficacy, and cost-effectiveness of Dengvaxia were not completed. (READ: Mass use of dengue vaccine had no backing of DOH medical experts)

Both the World Health Organization (WHO) and the Formulary Executive Council (FEC), the panel of Filipino doctors who determines which drugs and medicines the government may use and buy, did not recommend the mass use of the dengue vaccine yet.

Rather, the WHO and the FEC each issued a set of guidelines for a phased implementation of the dengue vaccination program.

Less than two years later, Sanofi said new analysis of 6 years’ worth of clinical data showed its vaccine could lead to “more severe” cases of dengue if administered on a person who had not been infected by the virus prior the immunization.

Current DOH Secretary Francisco Duque III already suspended the program, but not before 830,000 Filipino gradeschoolers received the risky vaccine. The DOH has vowed to closely monitor the health of the vaccinated children in the next 5 years.

The Philippine Health Insurance Corporation is also ready to shoulder P16,000 worth of medical expenses should a child be hospitalized due to severe dengue.

On Monday, Garin also said the public should wait for the official recommendation of WHO’s Strategic Advisory Group of Experts regarding Sanofi’s advisory against its own vaccine.

(I’m urging the public to wait for the experts in Geneva because we’re getting ahead of them. Let’s ask the real experts and let us start from there.) – Rappler.com