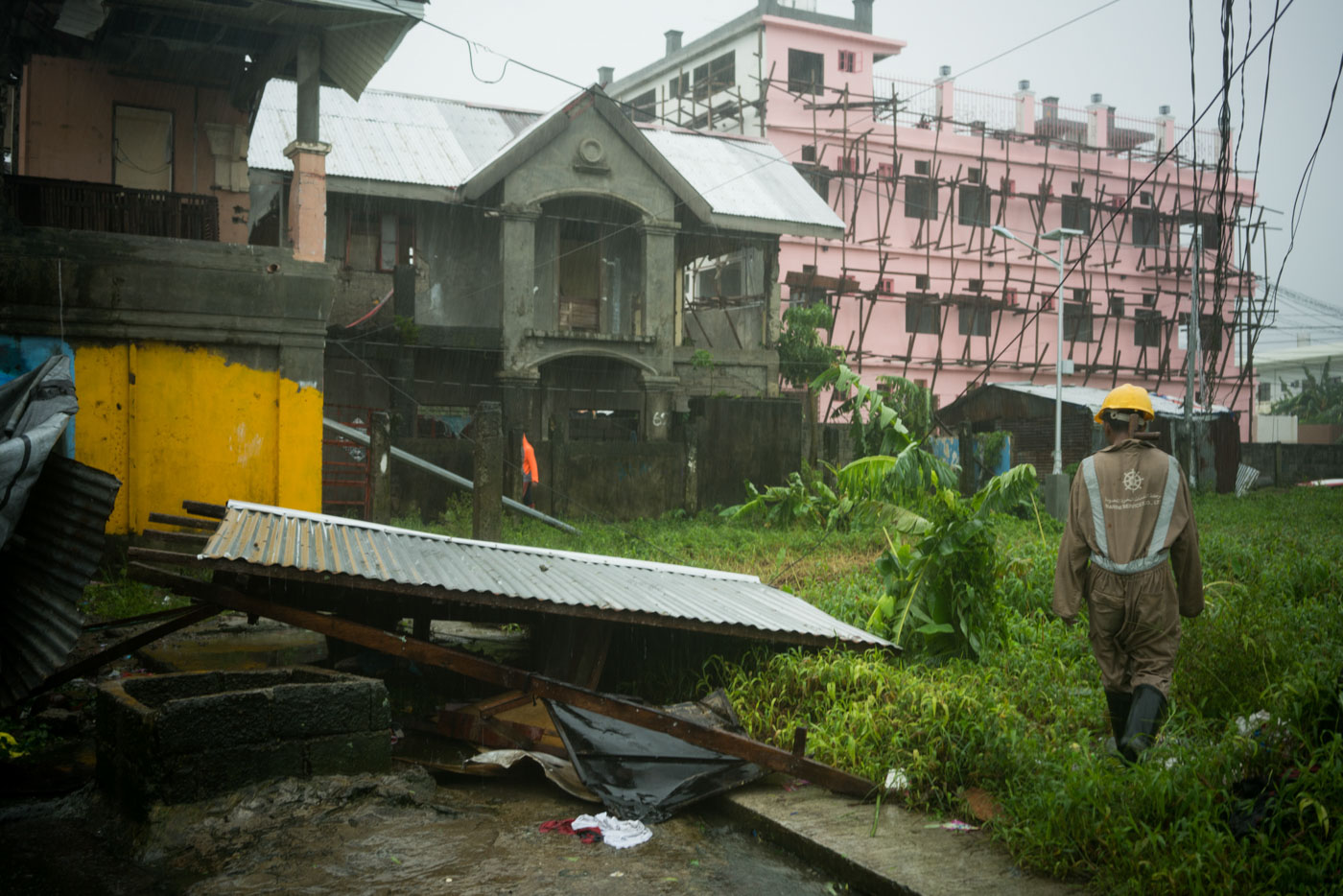 MANILA, Philippines (UPDATED) – At least 31 people were killed and 49 others are missing after the onslaught of Tropical Depression Urduja (Kai-tak), which battered Eastern Visayas as a tropical storm.

According to Roque, 23 of the fatalities were from Biliran, 5 from Leyte, 2 from Samar, and 1 from Eastern Samar.

He also said that 33 of the missing are from Biliran, 11 from Eastern Samar, 3 from Leyte, and 2 from Romblon.

In a separate news briefing earlier on Monday, National Disaster Risk Reduction and Management Council (NDRRMC) spokesperson Romina Marasigan said most of the fatalities were due to landslides.

Around 2,900 passengers also remain stranded on Monday, most of them at the Manila North Harbor. This is down from a high of more than 16,000 stranded passengers in various regions over the weekend.

Urduja is expected to leave the Philippine Area of Responsibility (PAR) on Tuesday, December 19, after making landfall in the country 6 times.

But Marasigan said the NDRRMC will remain on alert for the low pressure area (LPA) which could enter PAR within the week.

“We are not going to let our guard down. Tuloy-tuloy ang paghahanda natin (We will continue preparing),” said Marasigan. – Rappler.com