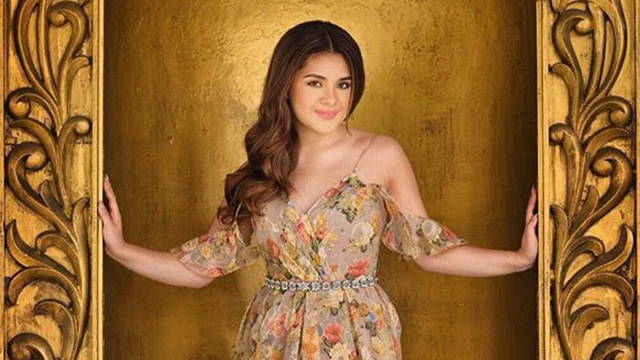 (She is my relative. It’s a small matter to use Malacañan.)

He said he himself wasn’t even part of the photo shoot, but if he were, it shouldn’t be a problem because many other Malacañang guests take photos of themselves in the Palace.

(I wasn’t there but even if I were there, my granddaughter having her picture taken is just like visitors who go there and take pictures of themselves.)

The photo shoot, which included the use of the presidential seal, sparked outrage among netizens who criticized it as inappropriate use of Malacañang and as a contradiction to the President’s projected image of being a man with a simple lifestyle. (READ: ‘Blood red,’ ‘Imeldific’: Isabelle Duterte draws flak for Malacañang photo shoot)

An executive order states that the presidential seal should be used exclusively to refer to the Philippine president. Malacañang, however, said the shoot did not violate any regulations. – Rappler.com