Dec 22, 2017 10:37 AM PHT
Carmela Fonbuena
Facebook Twitter Copy URL
Copied
(UPDATED) The Communist Party of the Philippines matches the dates of the broken ceasefire declared by the government, but the hours differ a little 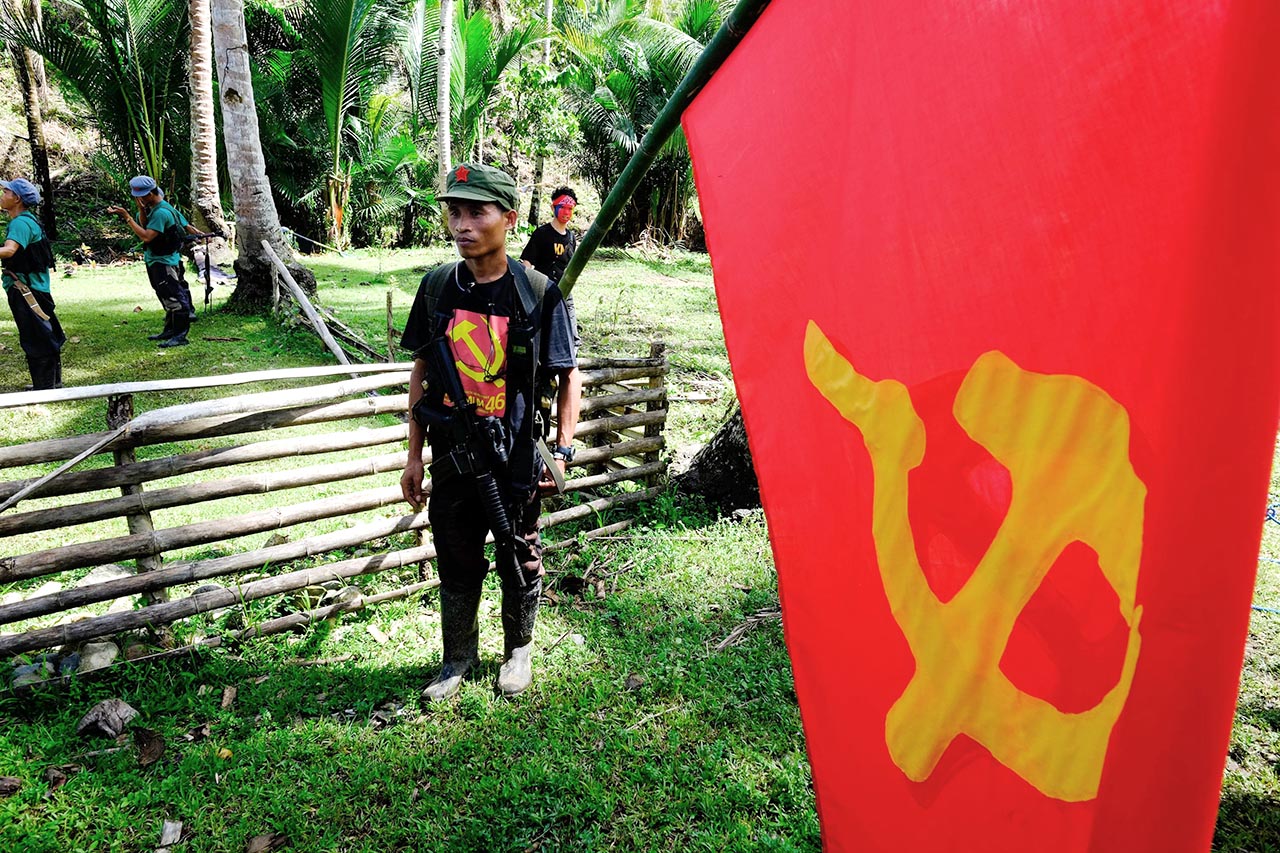 MANILA, Philippines (UPDATED) – It’s great news for Filipinos living in towns suffering worsening clashes between the military and communist rebels. The guns are likely to be quiet during the holidays, barring hitches and incidents.

“During this period, all NPA units and people’s militias shall cease and desist from carrying out offensive military campaigns and operations against the uniformed armed personnel of the Armed Forces of the Philippines (AFP) and its paramilitaries, and the Philippine National Police (PNP) of the Government of the Republic of the Philippines,” read the CPP announcement.

“Personnel of the AFP and PNP who have no serious liabilities other than their membership in their armed units shall not be subjected to arrest or punitive actions. They may be allowed individually to enter the territory of the people’s democratic government to make personal visits to relatives and friends,” the CPP added.

The government ceasefires are a few hours longer. They will also begin at 6 pm but will end at 11:59 pm.

The National Democratic Front, the group negotiating talks with the government on behalf of the CPP and NPA, recommended the ceasefire.

“It is mainly in honor of and for the benefit of the people in connection with the holidays and the CPP 49th anniversary,” said CPP founder Jose Maria Sison told Rappler earlier on Friday.

The ceasefire comes despite Duterte’s move to start a process to formally declare the CPP and NPA as “terrorist organizations.” – Rappler.com