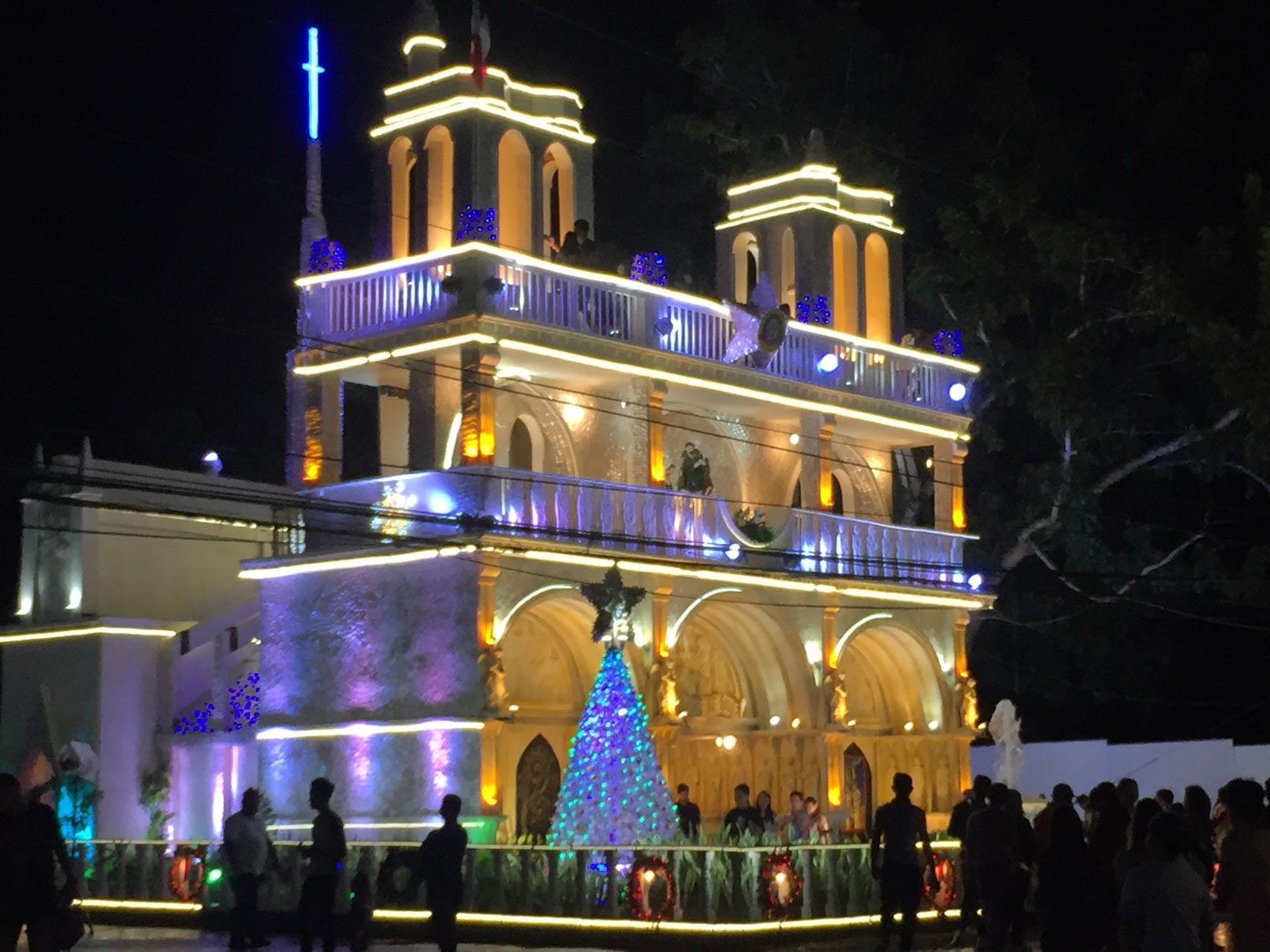 Facebook Twitter Copy URL
Copied
Why spend thousands to tour the world when you can enjoy the same vibe through this 25-year tradition in this city in Misamis Occidental?

MISAMIS OCCIDENTAL, Philippines – Glittering temples, shimmering cathedrals, twinkling replicas of famous landmarks from all around the world – they came together to coat Tangub City, Misamis Occidental, for the holidays.

Celebrating 25 years of the Christmas Symbol Festival, Tangub City is known for its creative and imaginative minds by recreating famous sights around the world.

Because of this, the Department of Tourism (DOT) named Tangub City as the Christmas Symbol Capital of the Philippines in 2007. (See also photos of Christmas lights and displays at Manila’s hotels.) 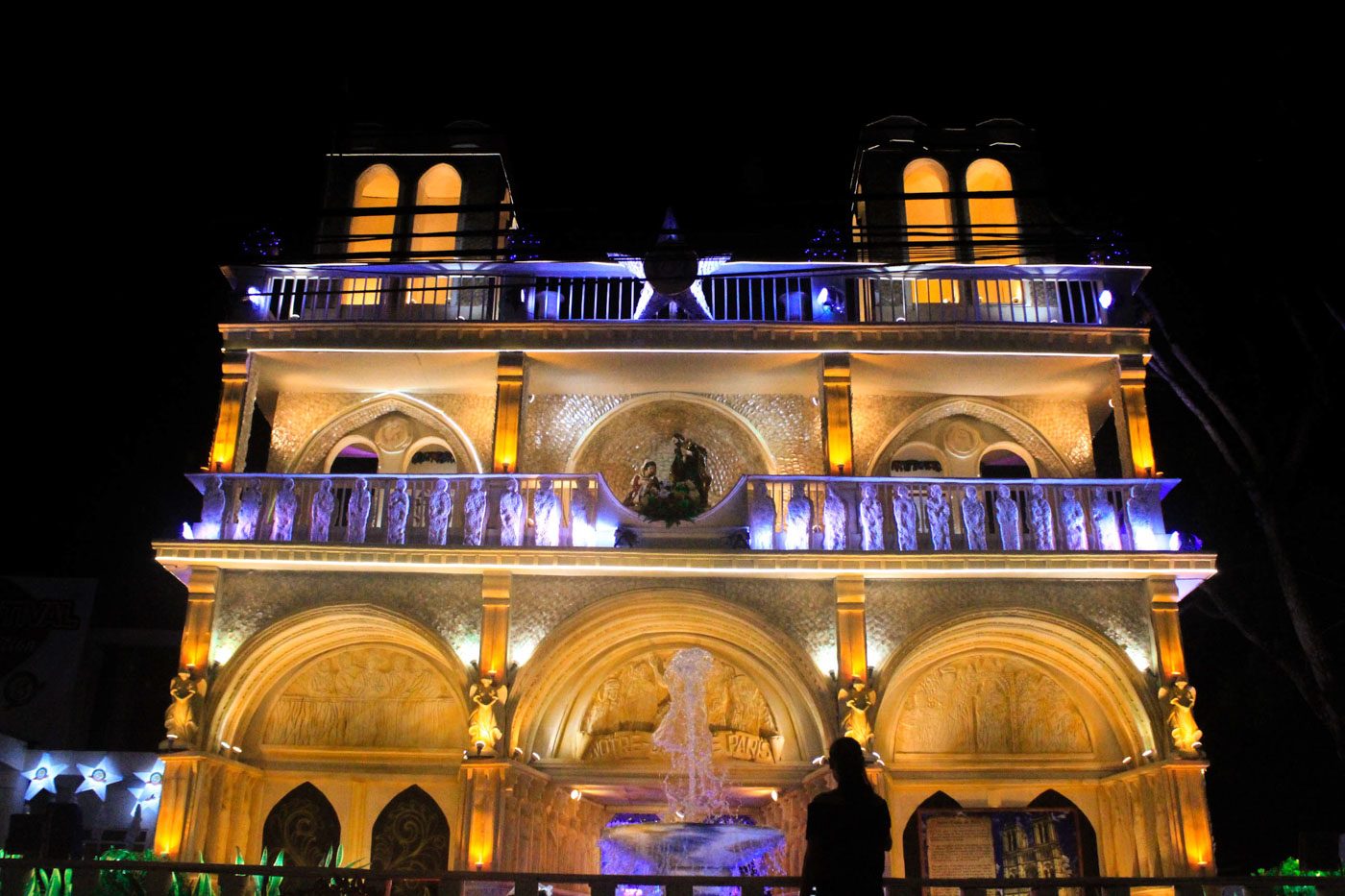 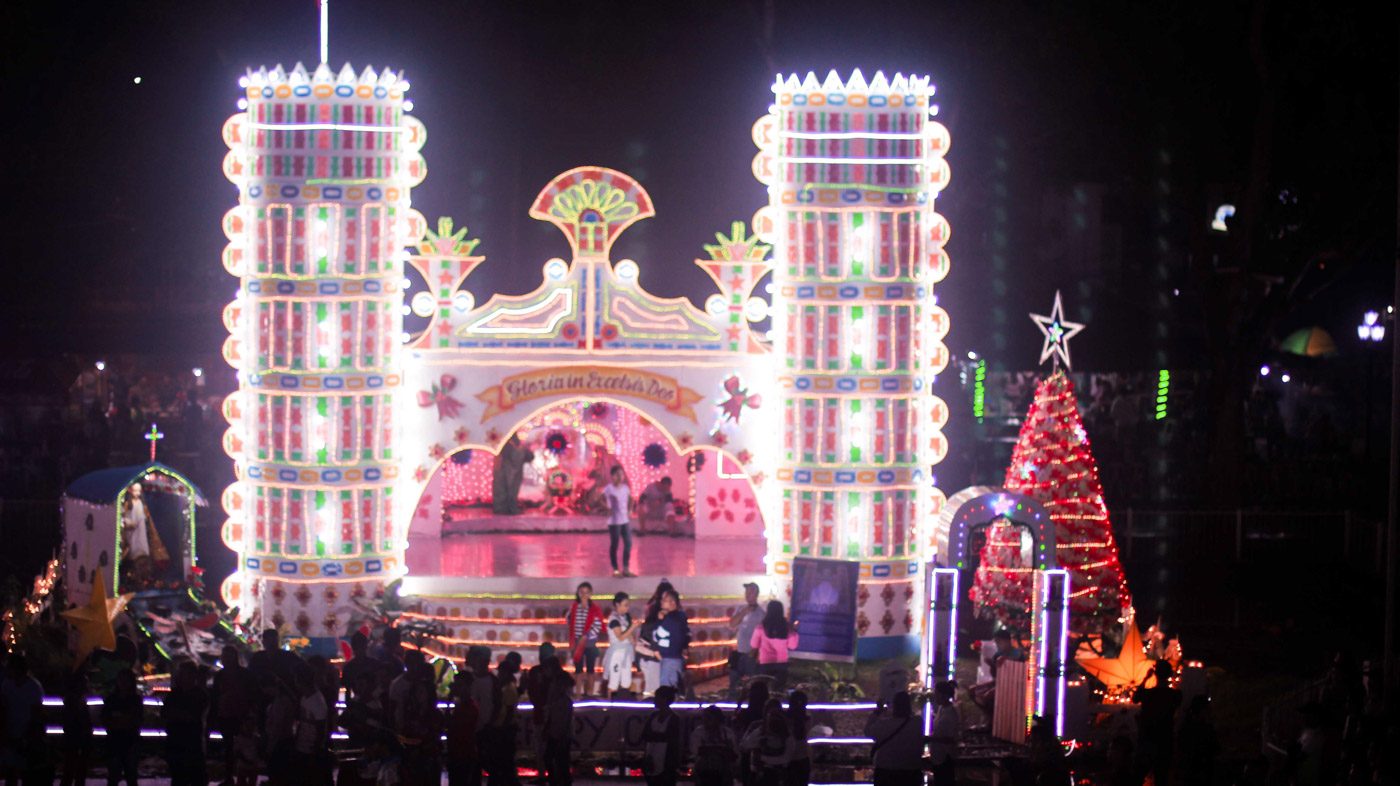 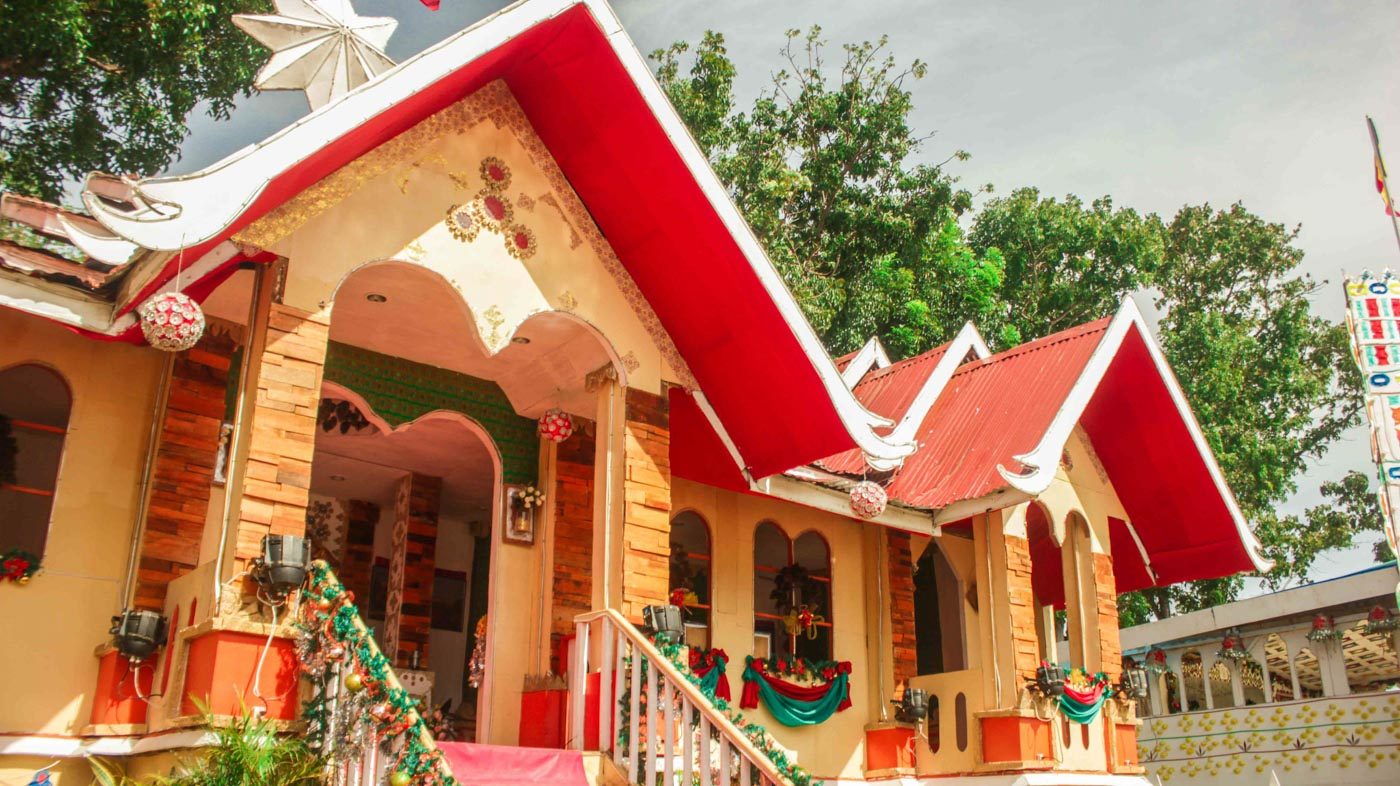 EstudyanTRIP is a group of young campus journalists who are also Rappler’s Movers in Pagadian City. Among its members are Carl Don S. Berwin, Jel Jerusalem, Prince Lloyd Besorio, Shanne Almazan, and Ernest Bryan Babano. Travelling and video blogging is their way of showcasing the beauty of Mindanao.