Lanao del Norte under state of calamity due to Vinta 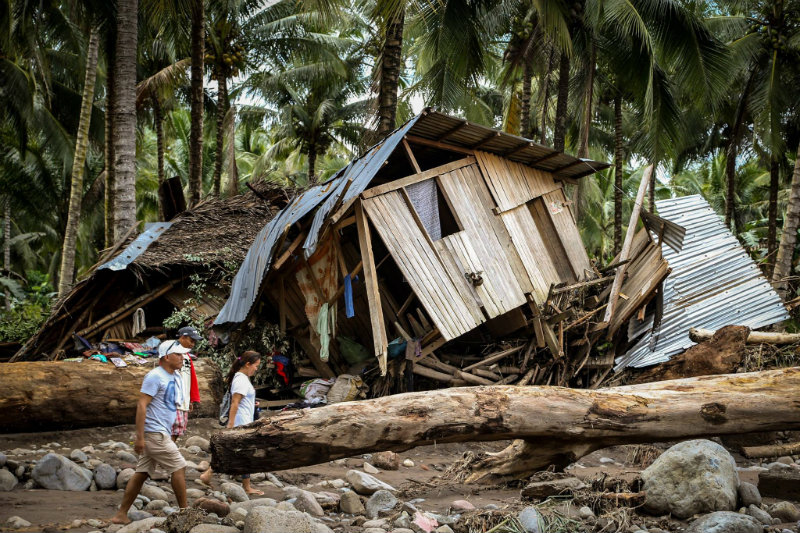 MANILA, Philippines – Following the devastation caused by Tropical Storm Vinta (Tembin) in Lanao del Norte, the provincial board placed the province under a state of calamity on Saturday, December 23.

At 1 pm on Saturday, the board approved the request made by provincial social welfare and development officer Annabelle Mendez to uphold this declaration.

This authorizes the local government unit “to utilize all available funds for the year 2017 in order to augment and provide immediate assistance to the victims of this natural calamity.”

Most Vinta-related deaths recorded by the Philippine National Police are from Lanao del Norte, with the death toll there reaching 127.

In total, the death toll due to Vinta has already reached 203 as of posting time.

Lanao del Norte is the site of one of the worst effects of Vinta.

On Friday, a rain-induced flash flood wiped out the remote village of Dalama in Tubod, Lanao del Norte.

In an interview with Rappler, municipal disaster relief chief Vicmar Paloma said massive flooding hit the town around 11 am on Friday. The houses were made of light and concrete materials. 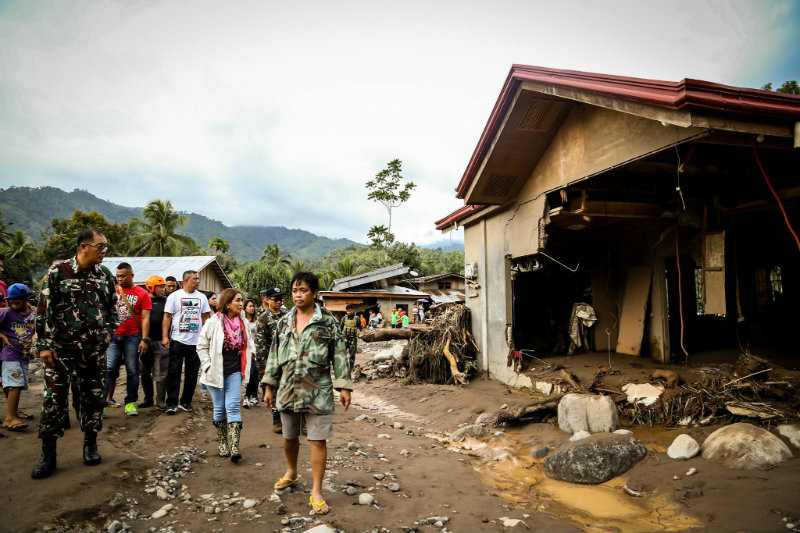 (The rains caused the Cabuyao river to overflow. The flood came with big rocks and uprooted trees. It wiped out a community composed of 103 houses.)

Police, soldiers, and volunteers used shovels to dug through the rubble of Dalama, a farming village of about 2,000 people, in search of victims’ bodies.

Lanao del Norte Governor Imelda Quibranza Dimaporo visited the evacuation center of Barangay Dalama following the declaration of state of calamity in the province. She handed over hygiene kits to internally displaced persons taking refuge after Vinta wiped our their houses.

In its wake, the tropical storm inundated several villages and displaced thousands of Filipinos a few days before Christmas. Some of the areas affected by Vinta also bore the brunt of Tropical Storm Urduja (Kai-tak) which hit the Philippines just a week ago.