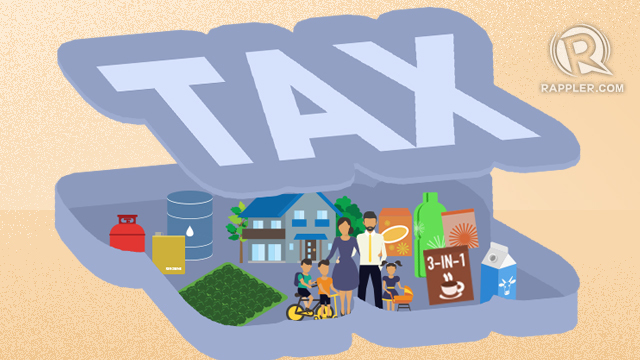 Revenues from the new measure are meant to fund Duterte’s infrastructure and socio-economic programs. (EXPLAINER: What’s inside the bicam-approved tax reform bill?)

Duterte, however, vetoed some parts of the said law.

Read the full text of Republic Act 10963 below