Facebook Twitter Copy URL
Copied
Hello! Here are the stories and issues you need to know this Friday.

President Rodrigo Duterte earned the title “Person of the Year” from a US nonprofit because of his bloody drug war.

The European Union gave P34 million in humanitarian aid to  victims of Tropical Storm Vinta. On the other side of the globe, as a cold wave  pummeled North America, US President Donald Trump made light of climate change.

As 2017 draws to a close, take a look at the year’s biggest stories and issues here.

These stories and more, are in today’s wRap. 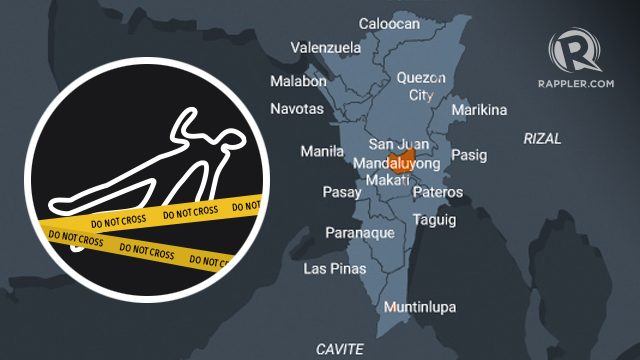 ‘It’s nothing but another harassment suit because our corrupt and coopted justice system have become the refuge of the Duterte scoundrels,’ says Senator Antonio Trillanes IV of the case filed against him ‘This EU contribution underlines our commitment to the people of the Philippines, many of whom have suffered great losses as a result of Tropical Storm Vinta and are in dire need of immediate assistance,’ said EU’s Christos Stylianides. 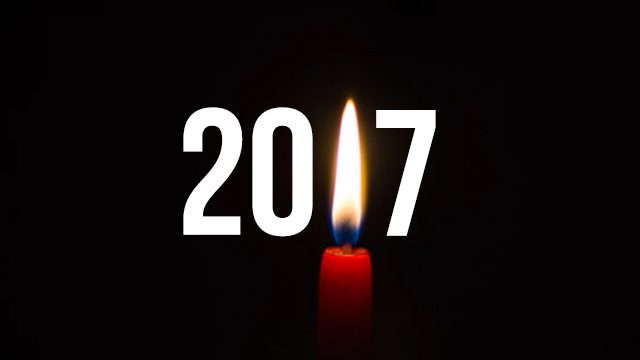 Many prominent – and infamous – personalities in news, politics, business, sports, and showbiz have passed away in 2017