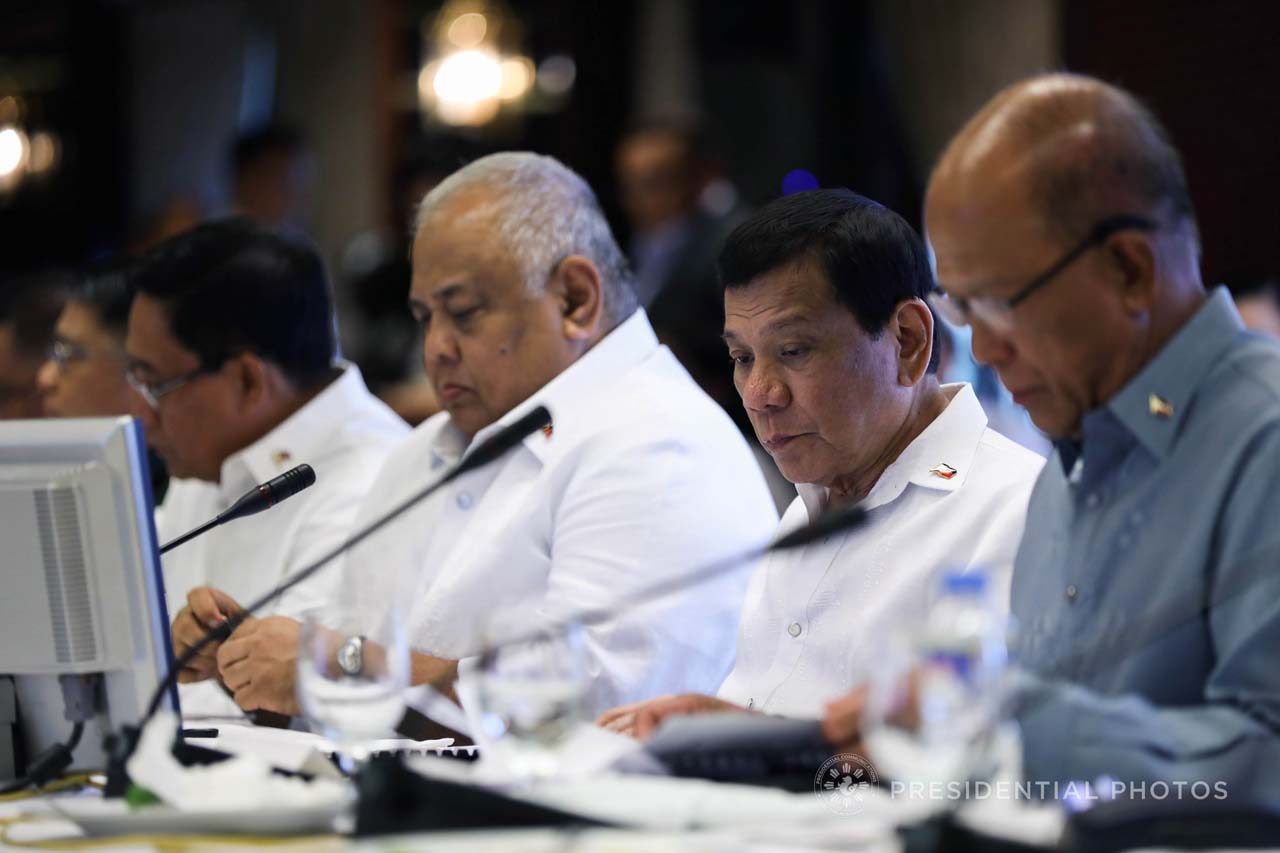 MANILA, Philippines – As recently fired presidential appointees reasoned that their supposedly excessive trips abroad were approved by President Rodrigo Duterte’s office, Malacañang said that the Chief Executive himself does not sign travel authorities and that the process is largely “ministerial.”

“The fact that he or she was issued travel authorities is not a valid defense,” he added.

Because Malacañang’s approval is just an “administrative matter,” Guevarra said the responsibility to discern whether the official trip is unnecessary or excessive lies with the Cabinet official seeking the travel authority.

“The decision to take the trip or not belongs to the official intending to travel…. It’s really the Cabinet official concerned who should be more discerning and selective regarding his or her official travels abroad,” said Guevarra, the official who signs all travel authorities sent to Malacañang.

While it’s the Office of the Executive Secretary which signs travel authorities of Cabinet secretaries, it is heads of agencies or departments who sign for lower-ranking officials, as in the case of recently fired Maritime Industry Authority administrator Marcial Amaro III, whose office is under the Department of Transportation.

Meanwhile, travel authorities for the official trips of former Presidential Commission for the Urban Poor Chairman Terry Ridon, fired last December, would have gone through the OES.

Ridon had previously defended his 6 to 8 foreign trips, saying they were all greenlighted through travel authorities from Malacañang. This was also the defense of former Dangerous Drugs Board Chairman Dionisio Santiago, who had also been accused of going on foreign junkets.

Complaints alleging excessive trips abroad were, according to Malacañang, the bases for Duterte’s decisions to fire Amaro, Ridon, and Development Academy of the Philippines President Elba Cruz.

Malacañang has also been probing the supposed extravagant foreign junkets of Santiago and 5 Energy Regulatory Commission executives which also reached the Palace through complaints.

In a bid to prevent officials from taking unnecessary trips abroad, Malacañang issued a memorandum  stating criteria on when official trips are to be approved by department and agency heads.

It also asks government bodies to submit quarterly lists of travels taken by their officials with an explanation on why the trips were approved. – Rappler.com