No fare hike due to new taxes until March – LTFRB

Jan 9, 2018 5:20 PM PHT
Aika Rey
Facebook Twitter Copy URL
Copied
The Land Transportation Franchising and Regulatory Board says it will consult with the National Economic and Development Authority on a 'justifiable' fare increase 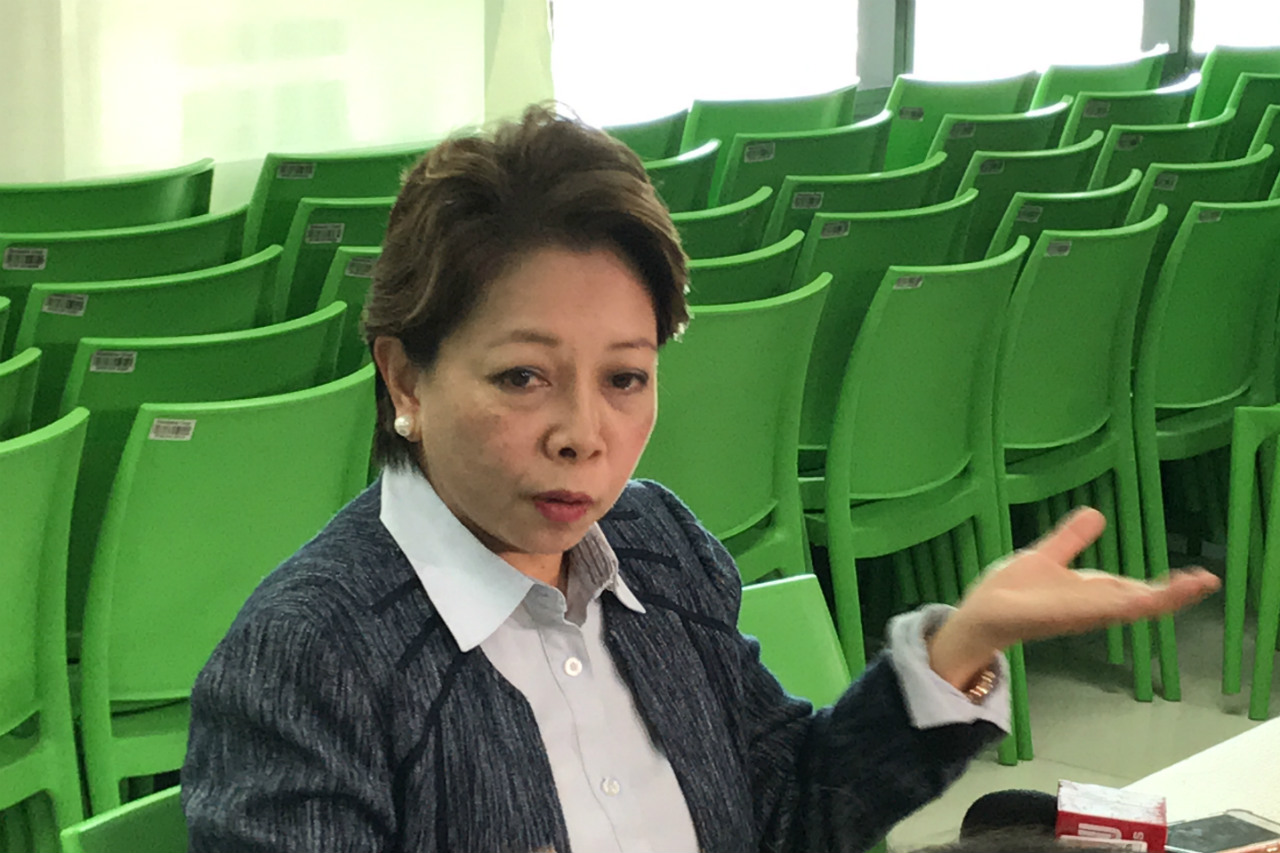 MANILA, Philippines – The Land Transportation Franchising and Regulatory Board (LTFRB) said there will be no fare hike until March following the increase of fuel prices due to new taxes.

LTFRB Board Member Aileen Lizada gave the assurance to commuters on Tuesday, January 9, saying that fare hike petitions have to go through a process.

“Not even February. The earliest will be March,” Lizada told reporters on Tuesday, when asked about the earliest time commuters can expect a fare hike.

The LTFRB said that it will consult with the National Economic and Development Authority (NEDA) first on a “justifiable” fare increase.

“Ano ba ang epekto ng excise tax on the fuel with corresponding ‘yung net take-home pay? Ano ba ‘yung fine balance? (What is the effect of the excise on fuel and on the net take home pay? What is the fine balance?) The one that LTFRB can substantiate, defend, and justify to the riding public as well as acceptable doon sa (to the) riding public,” Lizada said.

Lizada added that granting fare increase should also have a corresponding improvement in public transport services. On the part of the Transport Network Vehicle Services (TNVS) operators, Lizada said they should always be on “TNVS” mode when they’re online to provide better services.

“[There should be] leveling up on the part of the TNVS that’s why we say that there shouldn’t be ‘snobs’ when they’re online for work. This is a gentle reminder as part of their responsibilities as a franchise holder,” she said.

On Friday, January 5, ride-hailing company Grab filed a petition with the LTFRB for a 5% fare increase. Lizada also said that taxi operators have filed a petition asking for a P50-flagdown rate.