Presence of foreign terrorists remains a challenge in PH 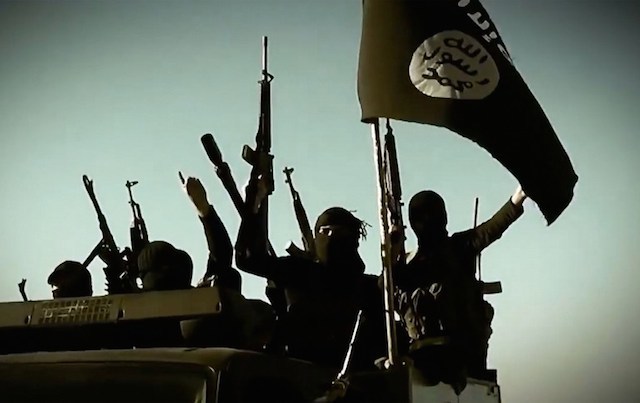 “The BIFF has foreign elements in their ranks,” Iqbal told Rappler on Tuesday, January 9.

BIFF leaders have also pledged allegiance to ISIS, based on their recent video releases.

The group is one of the threats that the government cited when it asked Congress to extend martial law in Mindanao. (READ: End martial law? Lorenzana warns vs another Marawi)

What is not clear is if the foreign terrorists are new arrivals or they have been staying in the Philippines even before the Marawi siege erupted in May 2017.

“There are reports coming from other countries. Malaysia ang Indonesia are reporting that there’s an increase of foreign terorrists in our southern back door. We are trying to verify that,” Lorenzana told reporters in an interview on Tuesday.

“We are conducting continuous intelligence gathering,” he added.

The BIFF has been the target of persistent military operations – including air strikes – in Cental Mindanao.

Bautista said they are also continuing work to make sure that the local armed groups do not have access to resources from foreign fighters abroad.

(We have the means to cut off the support. The solution now is not more on the tactical operation. We already leveled up. The solution is strategic. I can no longer expound on that.) – Rappler.com